The 2021 campaign tips off soon, and it’ll be the league’s triumphant return to much more normal schedule compared to the 2020 bubble. Last season, some of the WNBA highest paid players didn’t participate, but 2021 should be a much different story.

The collective bargaining agreement from January 2020 did a lot to bring more money to the athletes who populate the WNBA, with the salary cap jumping from $1 million to $1.3 million and bigger and better contracts becoming available to players. Maximum salaries went up from $117,500 to $215,000, and the average WNBA player began making six figures. For 2021, the numbers are even higher. Now, the base supermax salary is $221,450.

With the 25th WNBA season right around the corner, take a look at the league’s highest paid players in 2021, then check out how this season’s highest WNBA players compares to last year’s.

Sue Bird is one of the most recognizable names in basketball and a WNBA staple for nearly two decades. A knee injury kept her out of the 2019 campaign, but she has otherwise played for the Seattle Storm in every WNBA season dating back to 2002.

In 2020, Bird posted 9.8 points and 5.2 assists per game in the regular season, though a bone bruise in her left knee cut her 2020 campaign short as she was only able to play in 11 contests. She was healthy enough for the postseason, though, and played an important role in the Storm winning yet another WNBA championship, sweeping the Las Vegas Aces, 3-0, in the WNBA Finals. Bird dished 16 assists in Game 1 of the Finals, then racked up another 10 to go along with 16 points in Game 2. Now at age 40, Bird is back for the Storm on a one-year deal and will be one of the league’s best paid players in 2021 as she and Seattle aim to repeat.

DeWanna Bonner played for the Phoenix Mercury for 10 years before being part of a sign-and-trade deal in 2020 that shipped her to the Connecticut Sun for three first-round picks. Now, the 33-year-old is locked up with the Sun through the 2023 season and will be one of the highest paid WNBA players for another year.

In 2020, Bonner averaged a team-high 19.7 points per game in the regular season, plus was second on her squad in rebounding with 7.8 boards per contest. The Sun went 10-12 in the regular season, good enough for the second-to-last spot in the postseason. Connecticut took full advantage of the opportunity, defeating the Chicago Sky in the first round, 94-81, then outlasting the Los Angeles Sparks in the second round, 73-59. The Sun pushed the Aces to five games but ultimately fell in the semifinals, 3-2, to LV. Bonner averaged a double-double in the playoffs, going for 15.4 points and 10.4 rebounds per game in the postseason.

Liz Cambage did not play in the 2020 WNBA season and was granted a medical exemption because of the COVID-19 pandemic. She wanted to play the season, but she became very sick while playing in China in the winter before the season, and it was determined that she was a high-risk player.

But Cambage is back for 2021 on a one-year deal as one of the highest paid WNBA players for her fifth campaign in the W. When we last saw her in 2019, she was one of the league’s most dominant players, scoring 15.9 points per game and hauling in 8.2 rebounds per contest in the regular season. She was on another level in the postseason, though, going for 23.6 points and 11.4 rebounds per game as she helped the Aces get by the Sky in the second round, then push the eventual WNBA champions Washington Mystics to four games in the semifinals.

We didn’t get to see Elena Delle Donne in 2020 after the superstar requested a medical exemption due to her Lyme disease putting her at a higher risk for complications related to COVID-19. There was some drama around the league rejecting her ask, but the Mystics honored her contract anyway. But now WNBA fans can rejoice as Delle Donne will be back in the league in 2021.

When we last saw Delle Donne in 2019, she was instrumental in taking the ‘Stics to the mountaintop for the franchise’s first-ever WNBA title. In the regular season, she averaged 19.5 points and 8.2 rebounds per night. In the postseason, she continued to produce, putting up 16.9 points and 6.6 board per game in the nine games it took for Washington to win it all. EDD is signed with Washington through the 2023 season.

After losing Bonner, the Mercury sent three first-round picks to the Dallas Wings for Skylar Diggins-Smith prior to the 2020 season, then signed her to a four-year deal that made her one of the WNBA’s highest paid players.

Diggins-Smith didn’t play in 2019 after giving birth to her son weeks before the season started, which meant we got our first look at her in two years in the 2020 bubble. At IMG Academy, Diggins-Smith produced, scoring 17.7 points per game and distributing 4.2 assists per contest in the regular season. In the playoffs, she put up 16.0 points and 5.5 assists per night in the two games the Mercury featured in, which included a first-round win over Washington, 85-84, then a second-round defeat to the Minnesota Lynx, 80-79.

Diggins-Smith isn’t the only well compensated member of the Mercury. Brittney Griner has been a machine in the WNBA for years, and Phoenix has her on a max contract, too, making her one of the league’s best paid players. Griner couldn’t complete the 2020 season, though, as she left the bubble after 12 games for personal reasons. In February, she opened up about her mental health issues and how helpful the time away was.

Griner will be back for 2021 in the second year of a three-year deal set to expire after the 2022 season. The 30-year-old will look to get back to the her production from 2017 to 2019 in which she averaged more then 20 points, better than seven rebounds, and above two blocked shots per game in three-straight seasons.

Phoenix’s three-headed monster isn’t just massive on the court – it’s massive on paper, too. Diana Taurasi is the team’s third player on a supermax deal, with hers being good through the 2022 campaign.

Taurasi is synonymous with the WNBA and has been one of the world’s best players since Phoenix picked her No. 1 overall in 2004. In 2020, she put up 18.7 points per game with 4.5 assists and 4.2 rebounds per night to boot. In the playoffs, she stepped up to another level, scoring 23 on Washington in the first round, then dropping 28 with nine assists on Minnesota in a losing effort in the second round.

Just seven players will make supermax money in 2021, but plenty of others will make a handsome amount for their efforts, too. These are the next-highest paid WNBA players for this season: 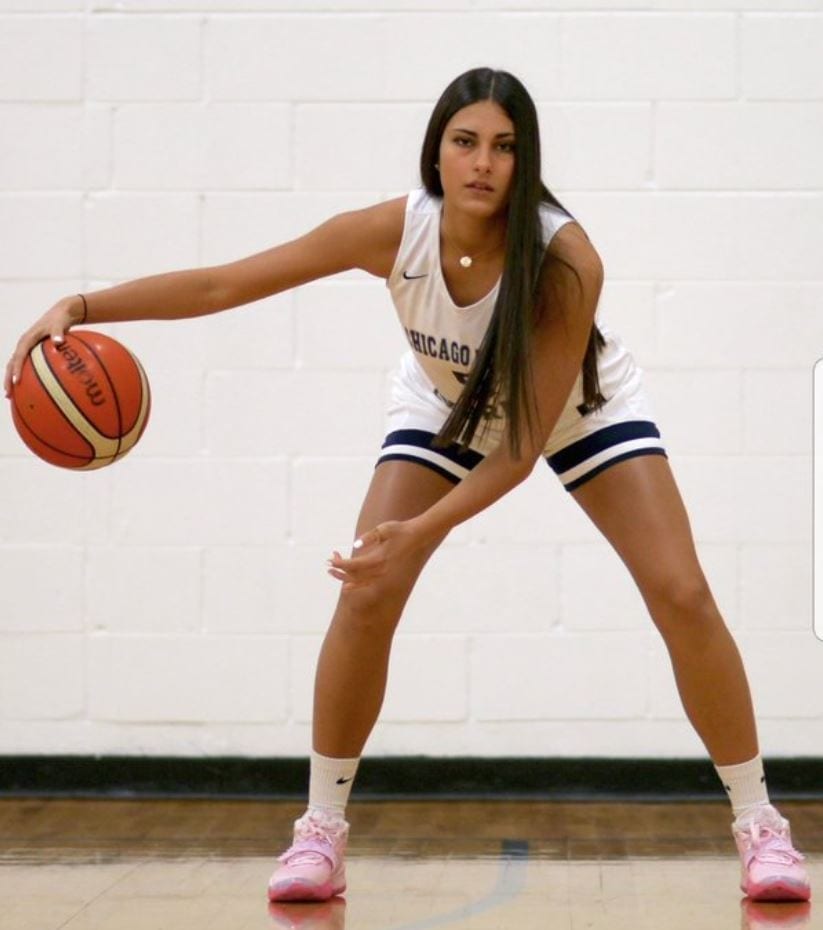 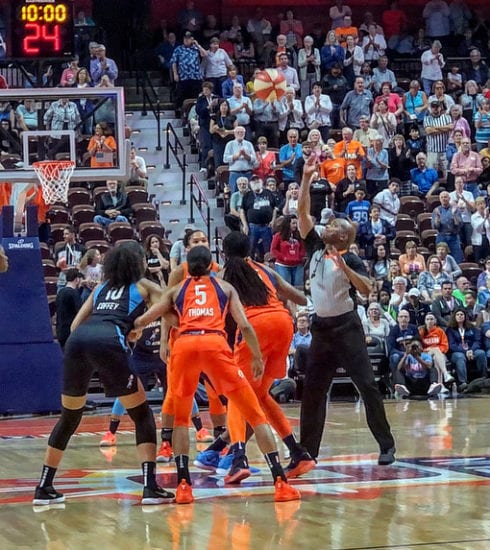 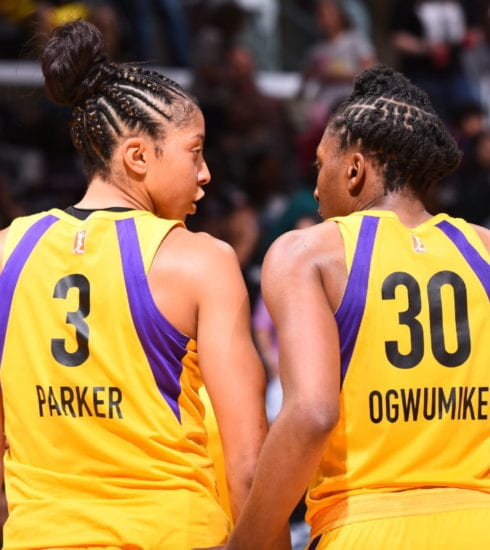