This Day in History WNBA

On this day two years ago, Liz Cambage made a record-setting statement.

The Dallas Wings center put up 53 points in a 104-87 triumph over the New York Liberty, blasting her previous career high of 37 and setting a new bar for the most points scored in a WNBA game.

Cambage shot 17-of-22 from the field, including a 4-of-5 mark from deep, and sank 15 of her 16 free-throw attempts. She also recorded 10 rebounds, five blocks and two assists.

And as we’ve come to expect from the WNBA superstar, she reveled in it.

The scoring performance was of course Cambage’s best of the season, but she had herself a great campaign otherwise, too. The center averaged 23.0 points, 9.7 rebounds, 2.3 assists and 1.7 blocks per game in 2018 and shot 58.9 percent from the field. It was good enough to earn Liz Cambage a second WNBA All-Star Game appearance and helped cement her spot back in the W after injury and personal choice kept her out of the league from 2014 to 2017.

The previous record was 51 points, scored by Tulsa Shock guard Riquna Williams, whom Cambage played with in Tulsa for one season, in 2013 against the San Antonio Silver Stars.

“I love ‘Bey Bey,'” Liz Cambage said of Williams after the game. “She’s an awesome player, awesome girl. She actually sent me a message after the game, which was really cool.”

Cambage hit the 50-point mark with a three-point play with 2:19 to play, then broke the record on a triple with 44 seconds remaining. She didn’t even know what she had done until coming to the sideline.

“I didn’t realize it was the record until after the game,” she explained. “I don’t even think about that stuff while I’m playing. When I got subbed off at the end, Karima [Christmas-Kelly] told me I had just beaten Williams’ record, I was like, ‘Okay, that’s cool.’

“That’s something I did today, I guess.” 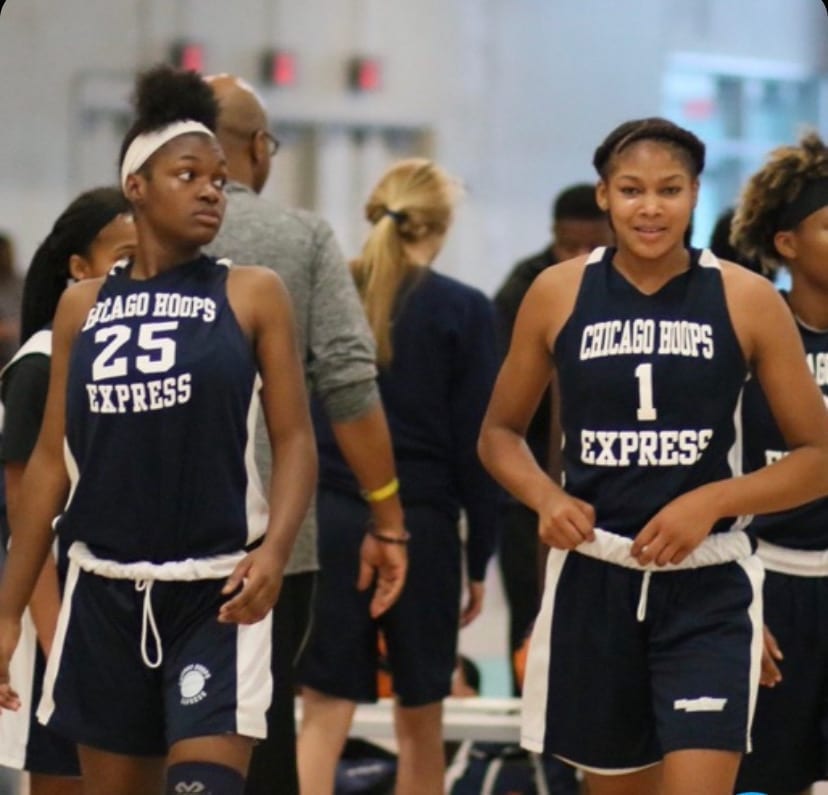 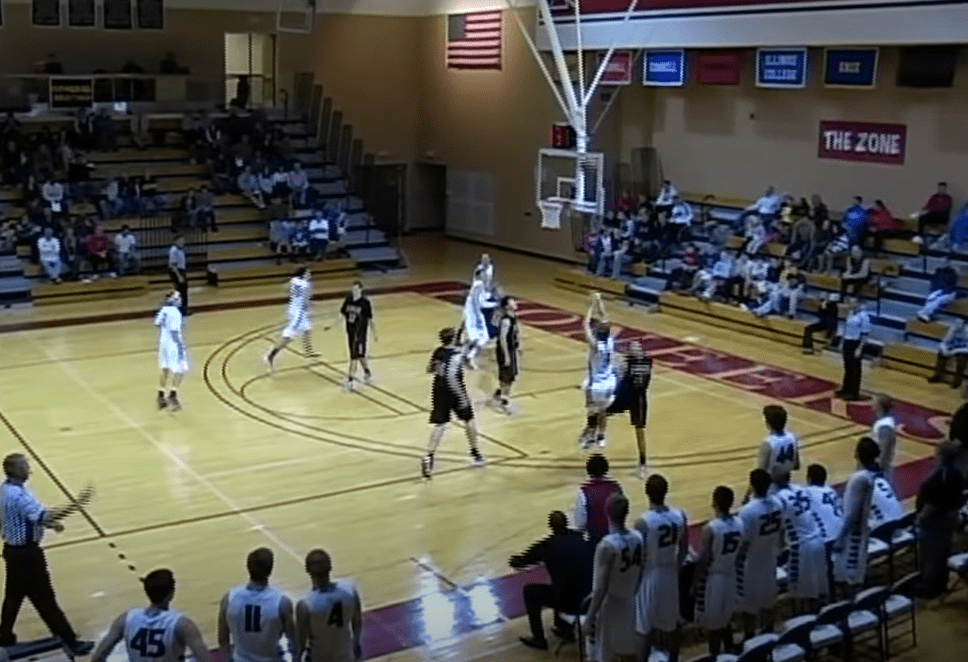 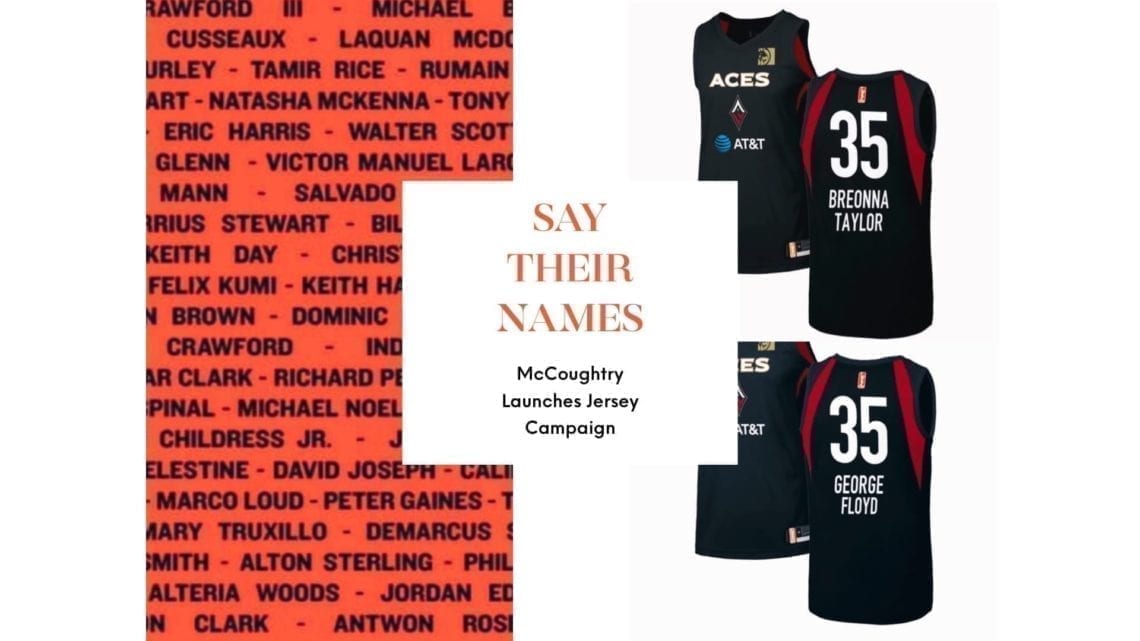 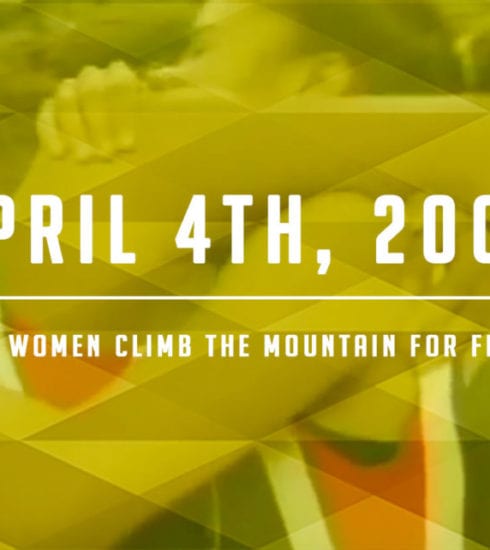 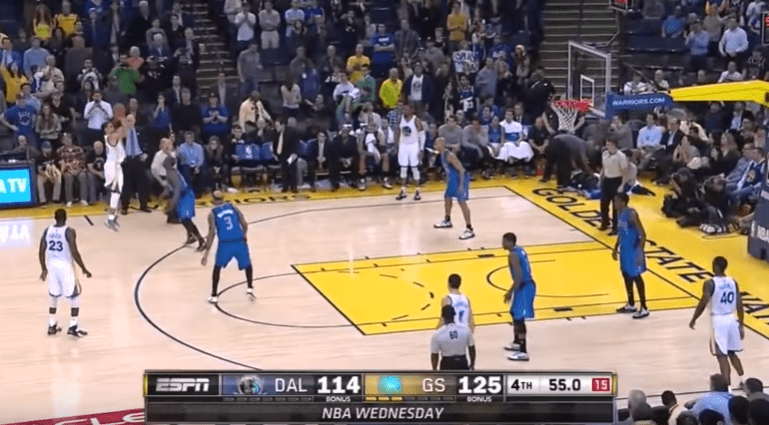