On Wednesday, Lola Lesmond committed to Yale, a generational trip thousands of miles in the making.

Lesmond was born in France the daughter of a basketball couple. Her father, David, was raised in Paris and played college ball at Purdue in the mid-1990s, then later professionally in France. Lola’s mother, Vanessa, grew up in southern France and was a pro baller in their native country, too.

But even with her parents’ basketball histories and first picking the game up at age 8, Lola Lesmond said college basketball wasn’t on her radar in France.

“I was too young,” she said. “I didn’t know much about college basketball.”

That changed when the family decided to move across the Atlantic Ocean for her dad’s work. In 2018, the Lesmond family established a new home on another continent in Evanston, Illinois.

Brittanny Johnson, the girls’ basketball head coach at Evanston High School, had no idea what was flying into her program from half a world away.

“On the first day of school, one of the safety officers said, ‘Hey, there’s a really tall kid from France who says she’s a basketball player,’ and I was like, ‘Yeah whatever, sure there is,’” Johnson remembered. “Then she came to an open gym that the boys were having, and I looked in the gym. She was tall, long, and she literally didn’t miss a shot.”

Johnson couldn’t believe what she was seeing.

“I was like, somebody’s got to be playing a joke on me or something,” she said. “This just doesn’t happen at random public high schools.”

But apparently it does, or at least it did at Evanston. Johnson had an excellent player fall into her lap out of thin air, but there was one small problem.

“I went up to talk to her, and she literally couldn’t understand a word I was saying,” Johnson said. “I was trying to introduce myself, and I could just see in her eyes that she did not know what I was talking about. I took her around to show her some things, and just in those 10 minutes, I was thinking to myself, ‘Oh man, how am I gonna do this? I took German in high school; I have no idea how to speak French.’”

The initial language barrier was a challenge and still can be today, too. Even though Lesmond had been to America before moving to the country, her English was very limited. With the help of ESL classes, friends, and exposure, Lesmond has picked up much more of the language that now surrounds her.

The adjustment was more than that, though. Lesmond was in a new city with a new culture and only new people. Fortunately, she had basketball.

“It has been a process,” Lola Lesmond explained. “It was a new culture and very different from French culture. But I made friends on the basketball team right away.”

Johnson watched hoops give her player a home in a foreign land.

“It gave her an immediate source of friends and a support system, which is hard when you’re literally coming here from another country and don’t know the language well,” she said. “She needed that connection, and she definitely built friends through our program and team. Now when I see her in the building, she has a multitude of friends, some who don’t play sports and some who do. By having that support system early, it helped her really integrate.”

Despite all the hurdles Lesmond has had to navigate in her high school years, one other aspect has remained consistent other than basketball: straight As.

“She hasn’t gotten less than an A, which is hard considering that she didn’t even know the language at first,” Johnson said. “She’s a perfectionist, and she strives to do everything the right way. I think that’s so rare today to find kids that dedicated, that responsible, and that focused. She has this laser focus that I think is just really amazing.”

The Lesmond family is on the move again, this time to Massachusetts to follow Lola’s older brother, Louis, who will be a freshman basketball player at Harvard this coming season. Lola will attend Worcester Academy for her senior year of high school.

But if she could adjust in Illinois, then she can do the same in Massachusetts. She already knows there’s a group of people there who are waiting to befriend her. 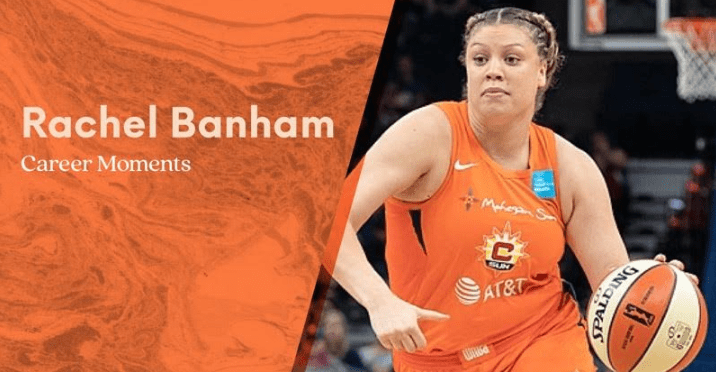 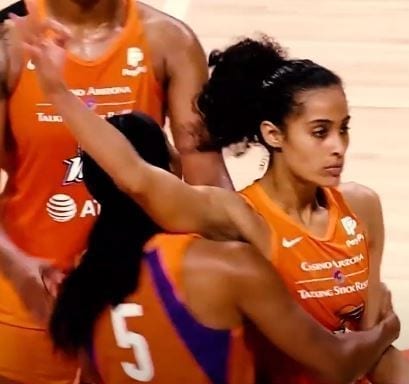 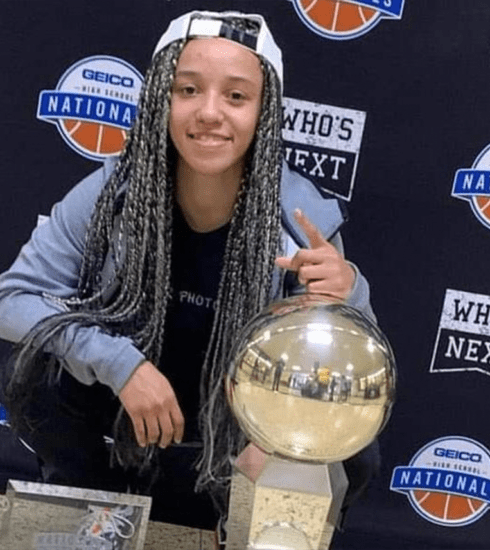 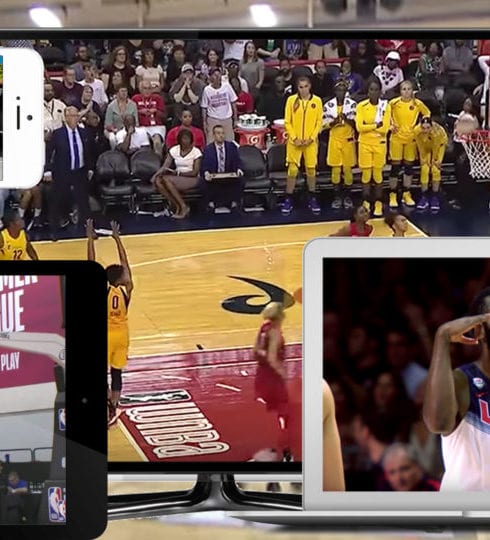 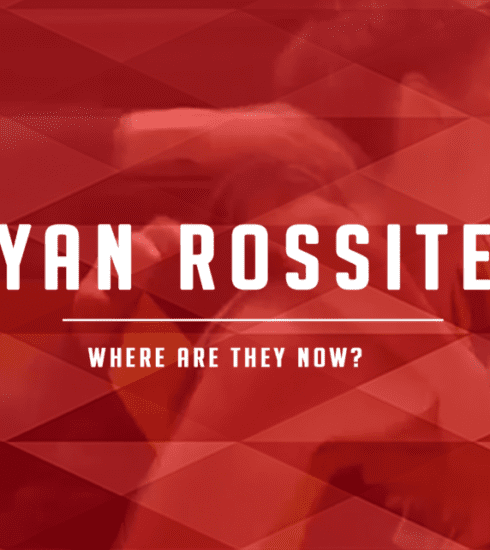