To start the game, Colorado looked the aggressor, jumping out to an early lead as the Sooners got off to a sluggish start.

Like the Buffaloes’ season, though, they metaphorically careened into the side of a mountain going 90 miles per hour in a Porsche.

Oklahoma was up to the task, wrestling control of the game in the early stages of the second half, eventually winning, 78-60. It wasn’t very difficult.

“It was weird,” said Sooners forward and Larry Bird’s self-conscious stepson Brady Manek, who hauled in seven of his team’s 41 rebounds. “Evan Battey is one of their better players, and they just didn’t give him the ball. He had one rebound and was 0-of-0 shooting from the field. He got two minutes. What in the fuck?”

Oklahoma head coach Lon Kruger was confused all game on the sideline.

“I kept waiting for them to put him in the game and make him a focus,” Kruger explained. “I can’t believe how stupid these people are. This wouldn’t even happen in a video game.”

Colorado ended the year like it ended the year: poorly. That means more questions around head coach and elongated yet lumpy slinky Tad Boyle.

“I forgot Battey was on the team, okay?” Boyle said through sniffles as he held back tears. “It’s hard. This job is hard. It’s hard to keep track of everything.”

Battey spoke about his lack of playing time after the game.

“You will rue this day, Tadford Boyle,” he said with narrow eyes, unveiling his coach’s true identity. “The son of my sons will be told of your crimes, and they will punish your blood kin with the seventh circle of hell until their wretched days cease.

It remains to seen whether or not Boyle will stay on as head coach in Boulder after ending a once-promising season with six-straight losses and a first round exit in Reddit March Madness, but he wanted everyone to know he was trying his best, and that should count for something.

“I’m really trying, you guys, seriously,” Boyle said between sobs. “I can’t lose this job, man. I don’t want to move back home. My stepdad smells like rotten papayas and sulfur.”

Oklahoma will play the winner of No. 1 seed Gonzaga and No. 16 seed Siena (Friday at 10:15 p.m. EST). Be sure to follow along with Nothing But Nylon’s comprehensively exclusive* coverage of the 2020 Reddit March Madness. 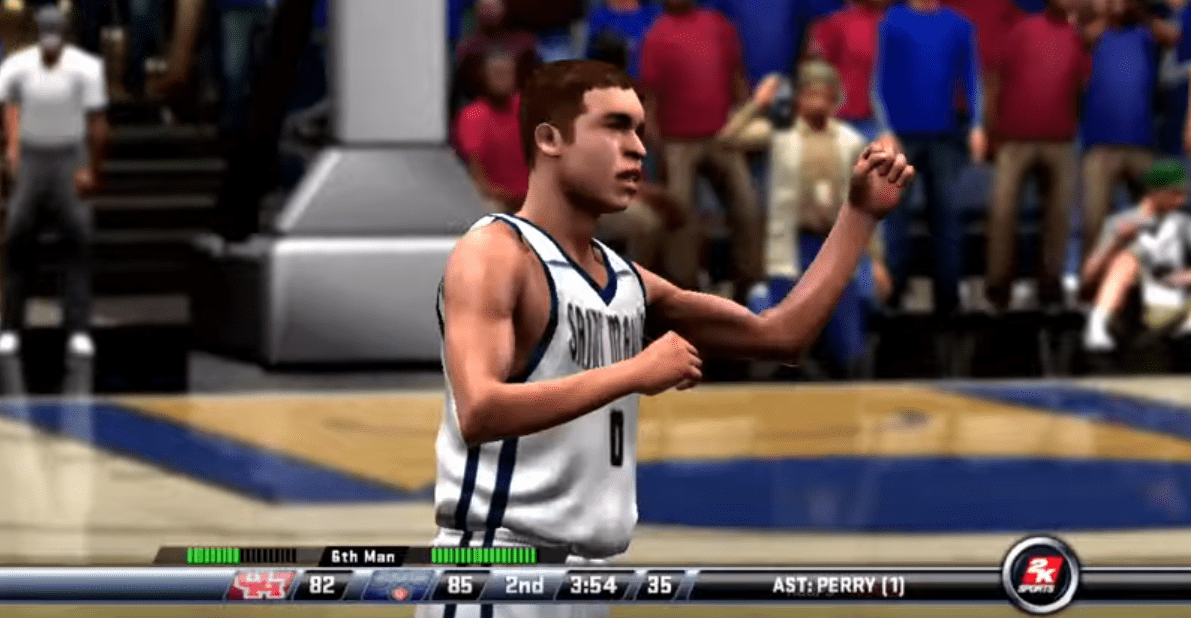 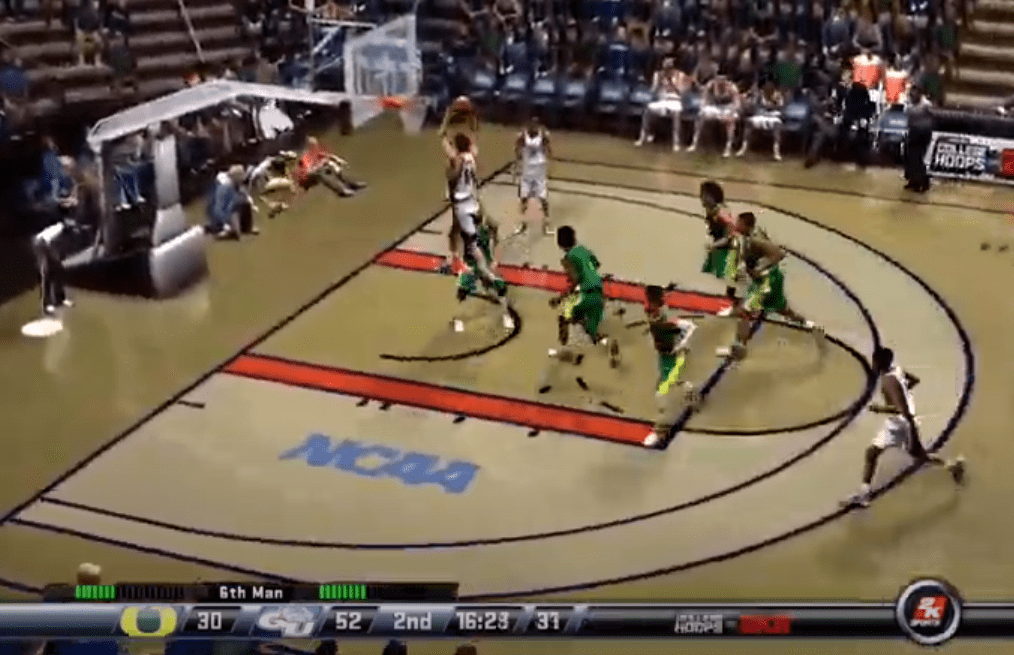