March Madness is here. Today. Right now. We’re in it.

You’ve waited a year for this. You set aside all your plans to sit on the couch and thrive in the chaos.

But you couldn’t get out of work Thursday and have to miss some games. Also, your boss called and said you’re needed Friday, and there’s nothing you can do. Now you’re going to miss some more games, and you don’t know what to do.

Here’s what you should do: prioritize. Some games are probably going to be more worth ensuring you watch than others. Sure, it’s March Madness, so who really knows what the hell is going to happen, but we can pretend to know, right? At least it’ll make the pain of knowing you’ll miss some of the greatest sporting event in America a little less.

DISCLAIMER: There will be big upsets, amazing finishes and classic moments, and they could come from any game. Last year, I lived out of the country and the tournament was in the middle of the night. When Virginia and UMBC were tipping off at 3:20 a.m. as the only game on for more than an hour, I decided the 1-16 matchup would be the time to take a nap and be up for the rest of the games. We all know what happened, and I missed it. The same can happen to you. Miss games at your own risk.

This is one of the more popular upset picks for the first round. Maryland has size that Belmont will have trouble dealing with, but it remains to be seen if the Terps will actually take advantage of it. Belmont can score and plays a fun style of basketball, and Maryland can be exciting when running with emotion and energy. This game is most likely going to be close. You won’t want to miss it.

Ja Morant versus Markus Howard: that’s all you need to know. Two of the best guards in the country going at it for a spot in the second round, and with a real possibility of the classic 5-12 upset. Marquette didn’t have a fantastic last few weeks of the season, and Murray State has been resting for several days at this point. The reality is, I could see this as a blowout in Marquette’s favor, but I could also easily see this as a down-to-the-line, big play after big play first round classic. I wouldn’t recommend skipping.

KenPom has these teams three spots apart, with Nevada at 25 and Florida at 28. The Gators are one of the best defensive teams in the country and play at a very slow pace, while Nevada can explode offensively when playing well and would rather get up and down the floor aggressively. The Wolfpack are mostly seniors, so this will be the final run for one of the best teams in Nevada history until the team looks incredibly different next season. Last year, Nevada made a run to the Sweet 16 from the 7-10 game. What will happen this year?

The Gaels beat Gonzaga in convincing fashion to win the WCC Tournament and punch their ticket to the Big Dance, showing just how good this team can be when operating at its best. Villanova also won the Big East Tournament and has a few of the same pieces from last year’s dominant national championship team. These aren’t the same Wildcats, though, and St. Mary’s can ball, especially point guard Jordan Ford. Both of these teams love to play a slow game, so you can expect a low number of possessions. A low number of possessions means a higher chance at variance, which means a great recipe for an upset.

Both of these teams have two of the best offensive players in this tournament: Myles Powell for Seton Hall and Fletcher Magee for Wofford. Powell takes over games and almost single-handedly wills the Pirates to victories, which is something we’ve seen work in the tournament time and time again. Magee will take and make some of the most ridiculous threes you’ve ever seen at the college level, twisting and contorting his body to create space there isn’t really there. If you look at KenPom, Wofford is a clear favorite in this one, but you cannot count out the potential for a player like Powell to one-man-band it and drop 35 en route to a win. Even if this isn’t an exciting game, tuning in to watch these players is worth it.

These are two pretty evenly-matched teams, as is typical for the 8-9 games. Oklahoma is more of a defensive team, while Ole Miss is stronger offensively. Both teams had moments of brilliance during the regular season and times of utter incompetence. Two of the game’s best coaches, Lon Kruger and Kermit Davis, will go head-to-head, which automatically makes this a more exciting showdown. The Rebels generate a lot of offense with their guards, and Breein Tyree, Terence Davis and Devontae Shuler can be extremely fun to watch. Oklahoma doesn’t play a flashy game, but it’s dangerous when Brady Manek, Christian James and Kristian Doolittle are taking good shots and cleaning up the glass. This is one of the bigger toss up games of the first round, so there’s plenty of potential for a great finish here.

Kansas State is fourth in the country in adjusted defensive efficiency and 102nd in adjusted offensive efficiency. From my research a few weeks ago, we know that’s not a good combination. Now subtract an injured Dean Wade from the roster, and the offense gets a little more dire. Both teams like to play at a slow game, and as we’ve established, that means a low number of possessions and a better chance for randomness. UC Irvine isn’t any better than Kansas State offensively or defensively, but if the Wildcats struggle to score and the Anteaters can capitalize on more possessions than usual, this likely low-scoring affair could reasonably end in an upset.

Bobby Hurley left Buffalo to coach Arizona State in 2015, and now he will coach against his former team in the NCAA Tournament. If that storyline isn’t enough for you, the game itself should be. Both of these teams are inconsistent, even within the same game. You can watch either of these teams for any five-minute period and think they’re capable of hanging with anyone, then watch them for another five minutes and wonder how they got here at all. Buffalo has been the significantly better team during the season, hence the seeding, but a one-game situation is a different animal. Buffalo has players all over the court who can score in a variety of ways, which makes the Bulls dangerous and fun to watch, while Arizona State’s Remy Martin and Luguentz Dort will make your jaw drop with some of their plays. With how up and down these teams can be, especially Arizona State, I don’t know what you’re going to see. That’s why you have to watch.

The Ducks have won eight straight, including a blasting of Washington in the Pac-12 Tournament Final to get into the NCAA Tournament. Payton Pritchard is playing out of his mind, and his ball handling and ability to get to and finish at the rim will amaze you. Wisconsin had a great season of its own and has several weapons, with Ethan Happ headlining them. Both teams play slow, physical, plodding games. Oregon tries to beat you into submission defensively, but Wisconsin is plenty familiar with that coming from the Big Ten. The question for this one is which team can crawl to the finish line first?

Any time Tacko Fall steps on the court, the game is immediately a mess. VCU is one of the best defensive teams in the country and will be tasked with handling two of the best scorers in the AAC in B.J. Taylor and Aubrey Dawkins, as well as UCF’s 7-foot-6 center who can dunk without leaving the floor, Fall. The Knights are better on defense than offense, too, and the Rams can struggle mightily on the offensive end. The next time UCF loses will be Fall’s final game, and you have to tune in to watch one of the most interesting college players of the last several years while you still can. 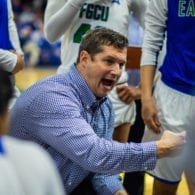 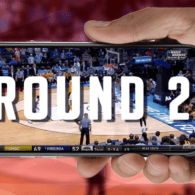 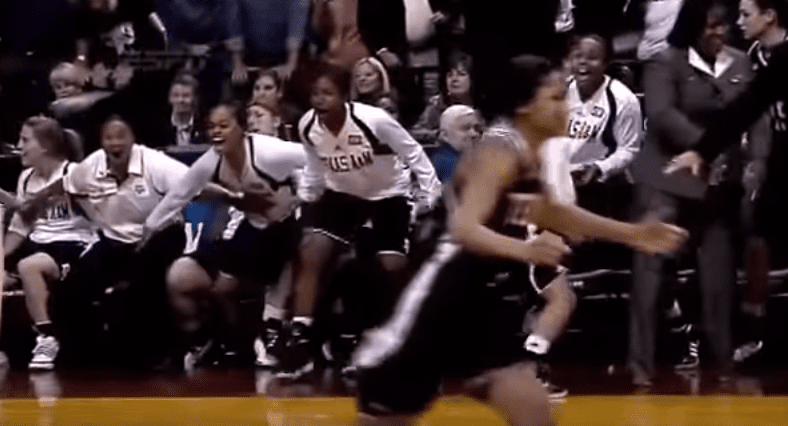 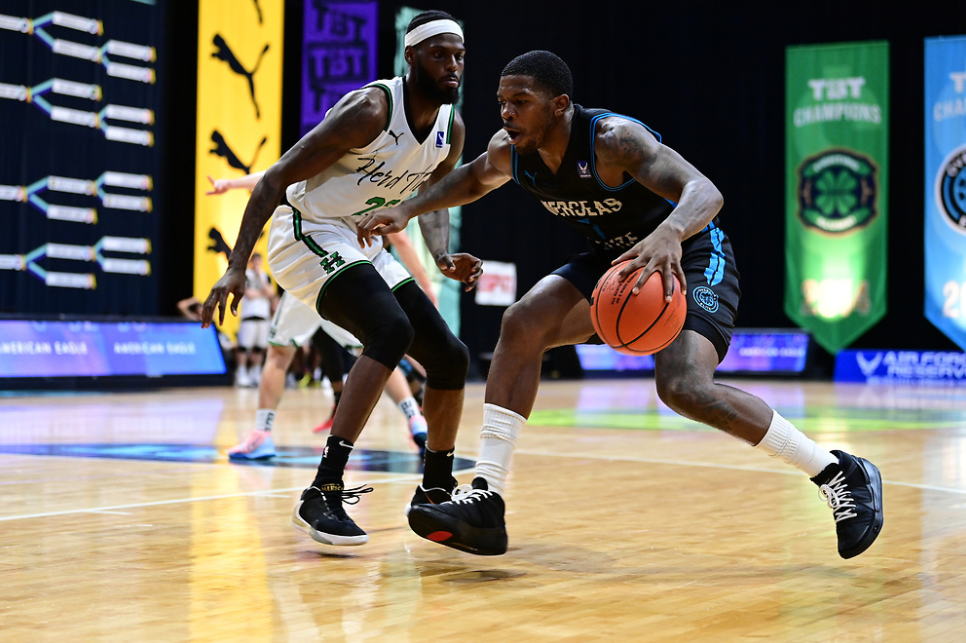 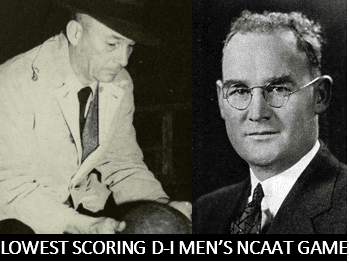