Washington unleashed its non-conference schedule to the world last week, and it has a few clashes you’ll want to remember.

First and foremost, the Washington-Gonzaga rivalry will be renewed Dec. 8 in Seattle at Alaska Airlines Arena. The Huskies hold a 29-18 series lead over the Zags, but the Bulldogs have taken 12 of the last 13 meetings and have won four straight. Washington nearly ended that streak in 2018 but came up just short, falling to Gonzaga, 81-79, in Spokane following a Rui Hachimura jumper with 0.9 seconds remaining.

In June, the teams agreed to extend the series four more years, stretching into 2024, exciting news for both programs and general college basketball fans.

“Look here, Gonzaga is a great team and great school with a great coach, and anytime you can play a program like that, you want to keep that going for as long as possible,” Washington head coach Mike Hopkins said to the Seattle Times. “I don’t see that ending anytime soon. Not as long as I’m around.”

Other than the Gonzaga game, notable matchups include dates with Baylor and Tennessee at neutral sites in November. The Huskies will meet the Bears at the Armed Forces Classic in Anchorage, Alaska, on Nov. 8 and the Vols at the Naismith Hall of Fame Classic in Toronto, Ontario, on Nov. 16, the team’s only two guaranteed power-conference opponents before Pac-12 play.

More major-conference competition could be on the docket depending on the results at the Diamond Head Classic in Honolulu from Dec. 22-25. Washington will face Ball State in its first game of the tournament with two more games against a field of Houston, Georgia Tech, Boise State, Hawaii, UTEP and Portland.

Otherwise, Washington’s non-conference is thin on big names. It has a few smaller schools on the schedule that have had decent teams lately, such as Montana and San Diego, and it will be great for basketball fans in the state of Washington to experience UW’s stretch of games against in-state foes Eastern Washington, Gonzaga and Seattle within the first 17 days of December.

But this slate is likely not going to move the needle for the Huskies come Selection Sunday when the committee is reviewing its resume. It’s difficult to imagine the Pac-12 replicating how terrible it was a season ago, especially with some of the talent coming in and returning, but the conference has had more bad years than good years the last decade or so. We will see if Washington and the rest of the league can consistently rely on conference play to generate enough opportunities for marquee wins to make up for softer non-conference schedules. 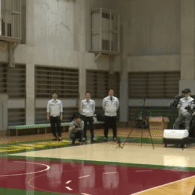 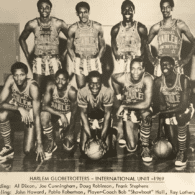 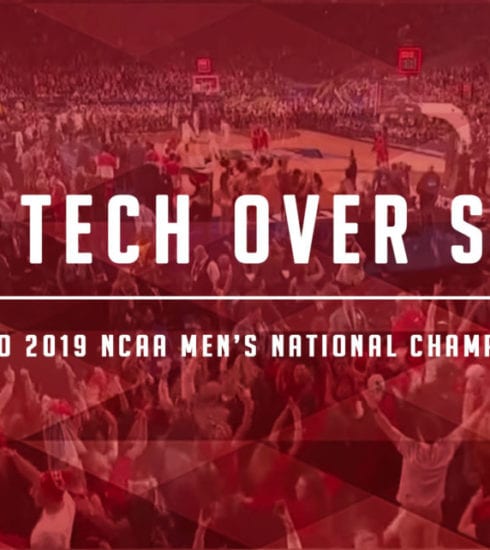 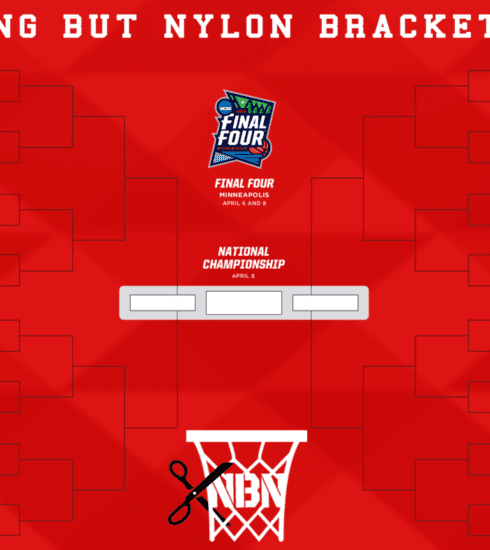 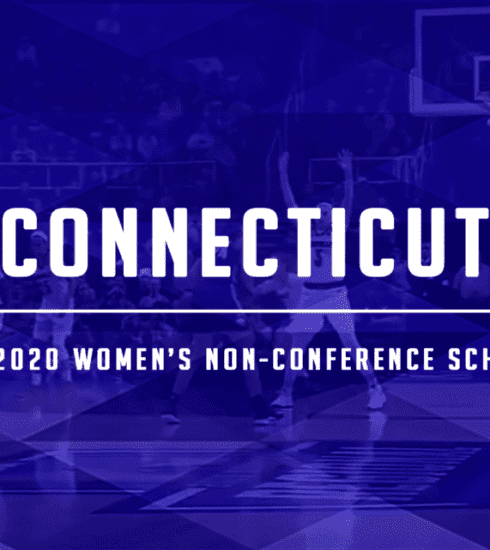