In an incredible display of ignorance last week, Rudy Gobert made sure to touch every microphone and recorder at the podium following a post-game press conference. Days later, the Utah Jazz player tested positive for coronavirus, and the NBA suspended its season shortly after.

Since, sports in this country and many others have almost completely shut down, and measures outside athletics have been made in an attempt to contain the virus. We’re now about a week into American eyes slowly opening to the horror that is silently unfolding within this nation’s borders, as well as far beyond.

This problem was going to force us out of our slumber eventually. It’s far too contagious, far too severe and much too deadly to be ignored forever. It already took too long, and the virus has spread and will continue to spread to many, many more people.

But how much longer would it have taken if not for Gobert’s antics? What Gobert did was selfish, ignorant and incredulous, and while we don’t know if that is how he contracted the virus, nor do we know if he spread it that night at the press conference, we do know how dangerous his actions were: his carelessness spread covid-19 to his teammate, Donovan Mitchell. Now, so does he, and so does anyone else in the world who is paying attention.

I’m afraid that it’s possible the sports world needed an athlete to catch the coronavirus to force a league to shut down, thus acting as the impetus to the rest to follow suit. Unfortunately, humans are notoriously reactive, not proactive, and oftentimes disaster has to strike before we do anything to mitigate its effects. It was bound to happen eventually, but it could have happened to anyone or happened at any time. The sooner it came, though, the better off this country and the entire world were going to be.

Gobert has caught tons of flak for what he did, and understandably so. Behavior like his is part of why we’re in the position we’re in. He has since seen the error of his ways, even going onto the NBA‘s Twitter to send the world a message.

Some people are still trashing Gobert for what he did, and I get it. I really do. But what good does it do? Someone was going to catch coronavirus, and these leagues were going to close down. What Gobert has done has been a net positive for global health, especially with his apology and actions afterward, helping to spread awareness and instill the severity of the situation into anyone who will listen.

Having the visuals of him blatantly ignoring safety measures and common sense because of not taking this seriously enough, then knowing he caught it and it started the chain reaction of sports cancellations, sends a crucial message to sports fans and citizens at large:

So thank you, Rudy Gobert. Thank you for making the same mistake that so many other millions of people on this planet have made and are still currently making this very moment. Thank you for doing it in front of a camera, as a major player in a multi-billion dollar sports league, for the whole world to see. Thank you for being the starting point in a shut down that our society needs to survive.

And lastly, but most importantly: thank you for accepting your mistake, self-reflecting on what you did wrong and doing what you can with your platform to make amends. You have made a profound impact on the world through what you’ve done, and although you certainly were not intending to do so when you touched those microphones, you are responsible for saving lives. 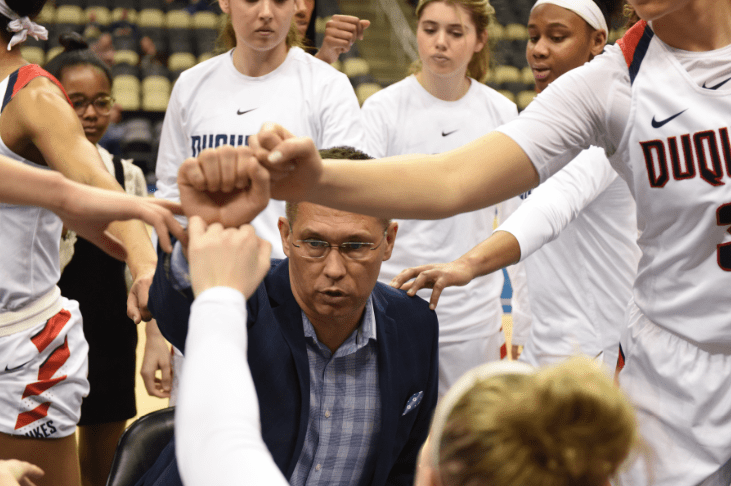 Coaches want the NCAA to allow senior basketball players to return next season, but it’s a complicated issue 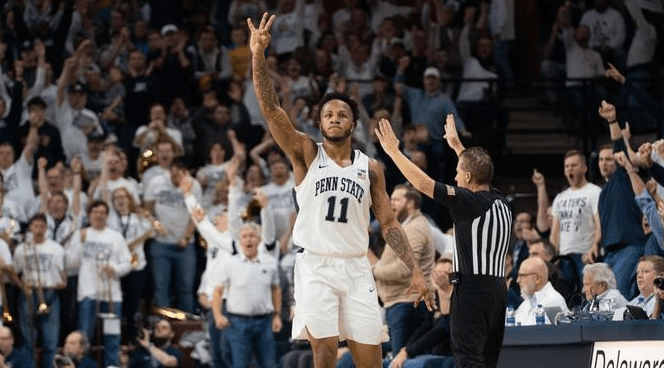 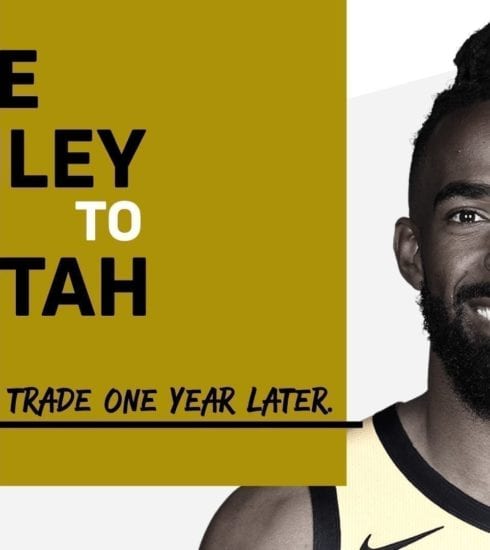 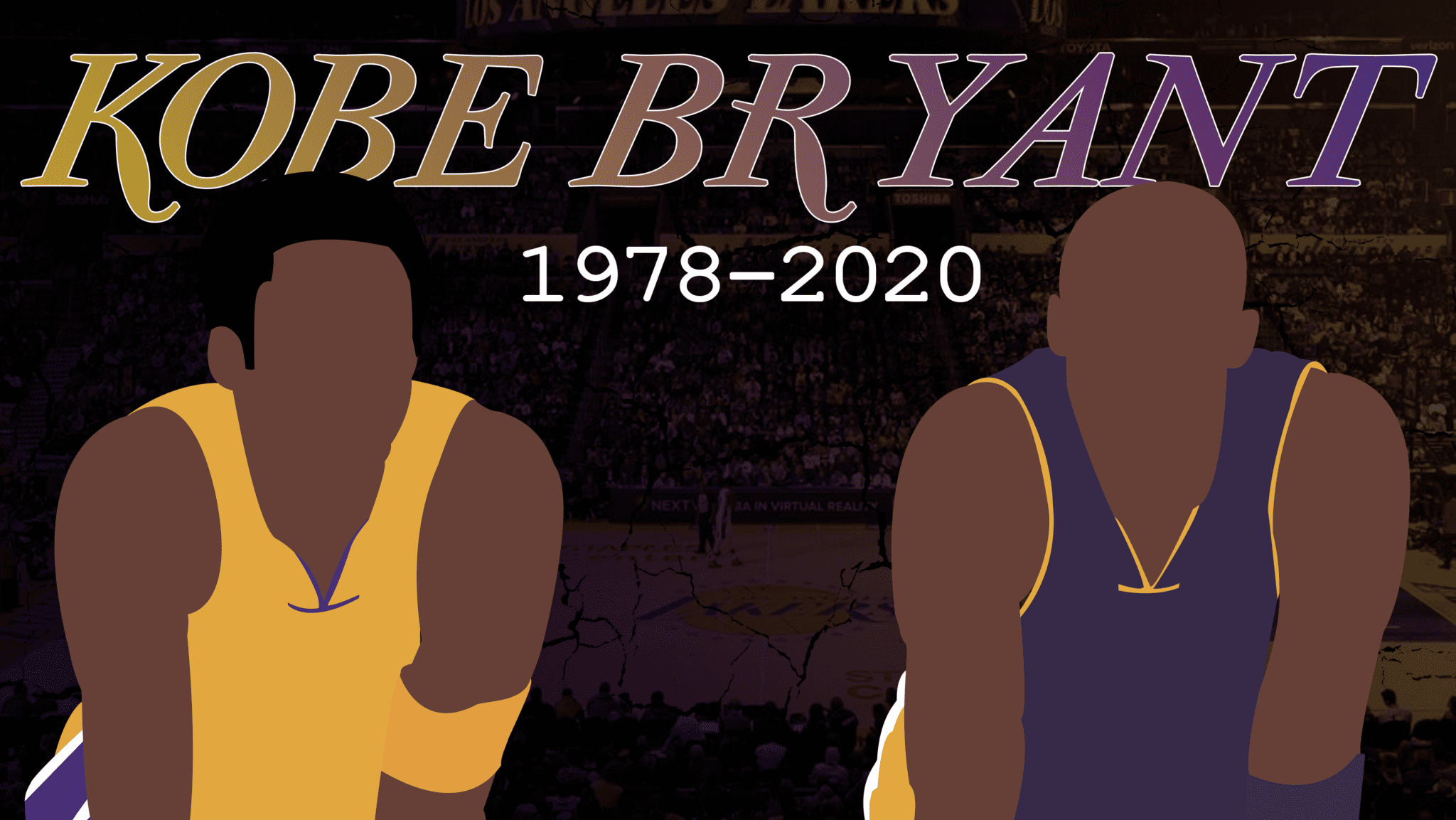 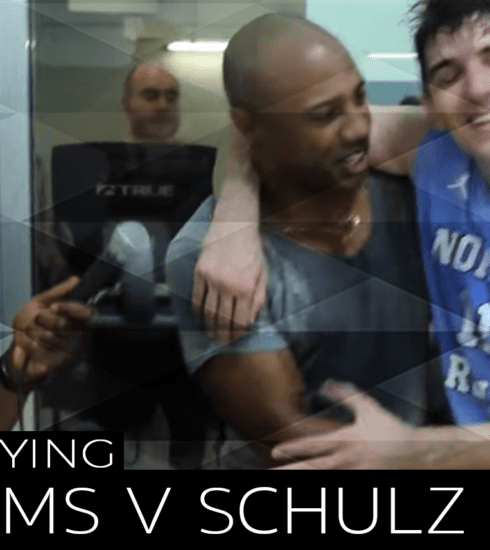