NC State is coming off of its second-straight Sweet 16, aiming to return to the second weekend and push even further in 2020.

But before the Wolfpack can think about that, they’ll have to go through their non-conference schedule in 2019, which likely won’t provide them with too much trouble.

There are only two power-conference opponents in the team’s 11 out-of-league competitors: Texas and Maryland. The Longhorns will provide NC State with its first challenge of the Rainbow Wahine Showdown in Honolulu on Nov. 29, and the Terps will come to Raleigh as part of the Big Ten/ACC Challenge on Dec. 5.

Texas was a No. 7 seed in the 2019 NCAA Tournament, dropping in the first round to No. 10 seed Indiana, 69-65. The Longhorns return their three leading scorers from a season ago, including Lashann Higgs, who suffered a season-ending knee injury last November, ultimately appearing in only four games for her team during the 2018-19 campaign.

It will be the second meeting between Maryland and NC State since the Terrapins left the ACC for the Big Ten. The first came in the second round of the 2018 NCAA Tournament in a 74-50 State victory. These two used to battle one another constantly for decades when they shared a conference, though they haven’t shared a court in the regular season in more than five years. The Wolfpack currently boast a 43-36 lead in the series.

There is otherwise not much meat on this non-conference slate. Only one other team on the docket qualified for the Big Dance last year: Maine, whom the Wolfpack will welcome to Neal Reynolds Coliseum on Nov. 19. NC State shouldn’t have to worry too much about hearing its name called during the 2020 Selection Sunday, but when the selection committee looks back at who it played in the opening stages of its season, the Wolfpack might find themselves further down the seed lines than they’d prefer. 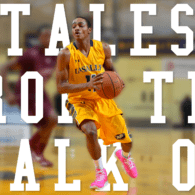 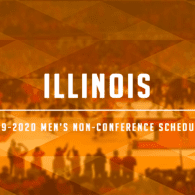 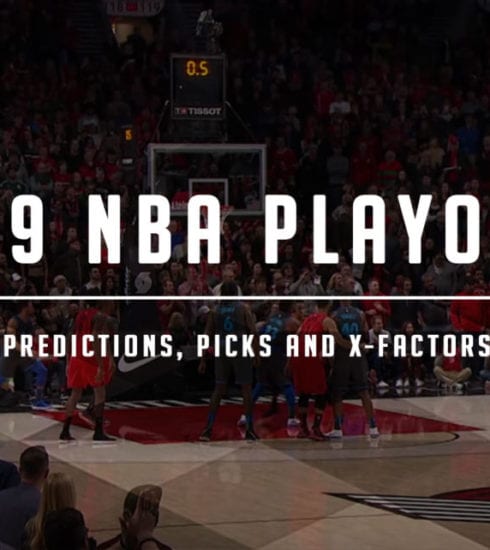 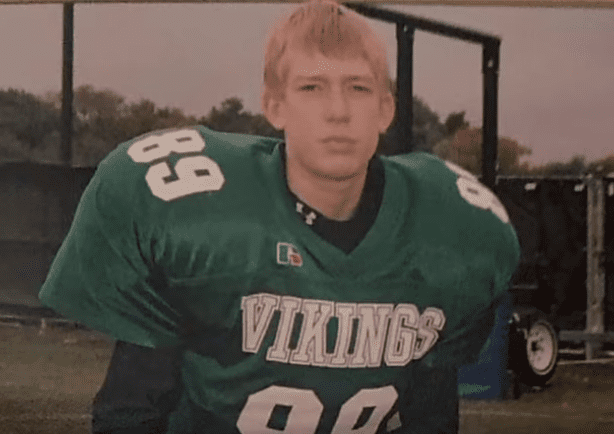 An Ode to Robbie Hummel