Having played in nationally televised games, matching up against some of the most elite basketball talent in the country, Jordan Montgomery has been accustomed to playing on the big stage.

To the point guard from Temecula, California, every game was big this past season for his Rancho Christian School team. The Eagles played teams like Sierra Canyon, Bishop Gorman and Chino Hills, which all finished in the top 25 nationally, according to MaxPreps.com.

Born and raised in southern California, Montgomery aims to deny the stigma that basketball in California is “soft.”

“Players from California used to be soft, but they’re not anymore,” Montgomery said. “Some people have grit and grind down here.”

He has had the opportunity to play alongside McDonald’s All-American Isaiah Mobley and plenty of other talent at Rancho Christian. All these moving pieces led him to becoming the floor general for his team.

“I felt like I had a remote control in my hand,” Montgomery said. “Playing with two bigs and two wings helped me pick my spots on offense.”

Montgomery began to take a “whatever coach needs” mindset into his junior season. While averaging 5.1 points per game this year, Montgomery began to show his prowess on the other side of the ball with unwavering confidence in his defense.

“I believe I can shut down anyone at my position,” he said.

He has been known to show selflessness on offense and typically puts himself last in every situation, on or off the court.

“My mom gets mad at me because I want to help everybody,” he said. “Even when they don’t need help, I put them before me.”

His attitude has helped his game in Rancho Christian’s highly competitive region. He’s matched up against Scottie Pippen Jr., as well as Arizona commit Nico Mannion, the No. 1 point guard in the Class of 2019.

“For some people, it’s hard to push aside their agenda in a game. Being unselfish breeds winning, though,” Montgomery said.

His game has attracted interest from some of the top collegiate programs in the country, notably UCLA, USC and Washington State. Though Montgomery’s work has taken him far, it is his relationship with Rancho Christian head coach Ray Barefield that helped his game most.

Barefield has known Jordan since he was about 7 years old. Since then, Barefield and Montgomery have bonded over hard work and constant improvement.

“Coach is always in your ear, trying to make sure you get better,” Montgomery said. “He’s a detail guy, so he picks apart the smaller things of my game.”

Montgomery’s coach appreciates his player’s approach to the game.

“Jordan has done a very good job of getting better,” Barefield said. “He understands our schemes, and he definitely listens. That’s what he’s always been about.”

In their time at Rancho Christian, the Eagles have finished in the top 25 of California high school teams two years running, claiming the No. 8 spot this past season.

“Jordan knows it takes a team to be successful,” Barefield said. “He’s not caught up in ‘me, me, me,’ and always does what’s best for the team.”

Barefield’s defensive knowledge translates the most to Montgomery’s game. Having played at San Diego State in college, Barefield knows exactly what it takes to be a guard at the next level.

“At first, my game had no enforcement,” Jordan said. “But coach pays attention to bigger things in guards than scoring. My defense has improved the most with him, which is the most important thing.”

Going into his senior campaign, Montgomery is looking to improve as a basketball player, particularly by opening up his scoring. Jordan has posted on social media about his progress in the past, much to the anger of some people.

“A lot of people know me, so it’s tough to have seen hateful comments on social media,” he said. “I’m just trying to play basketball.”

Despite the negativity, Barefield persisted Montgomery’s presence will be known on the high school circuit this upcoming season.

“He’s very experienced as a three-year starter on the team,” Barefield said. “Most people know he’s one of our main guys. But, he wants what’s best for the team, and that will show.”

When it comes down to it, Montgomery is focused on himself and believes it’s only a matter of time before people have no choice but to respect his game.

“I’m just focused on getting better. Period,” Montgomery said. “People sleep on me now, but they’ll be awake soon.” 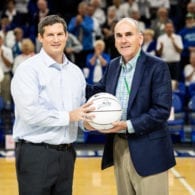 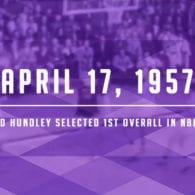 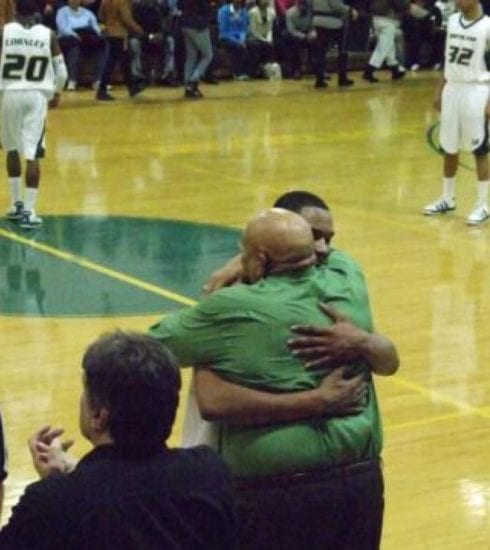 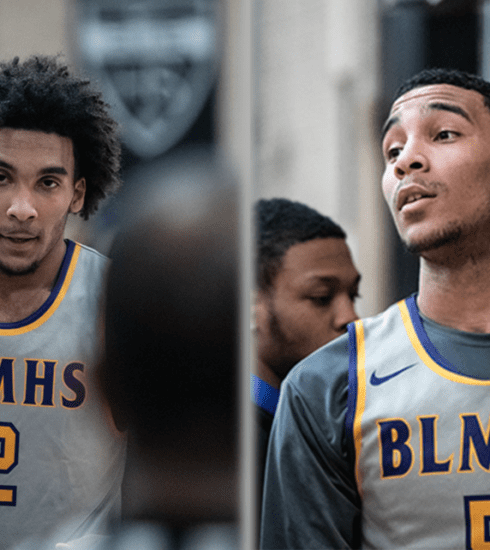 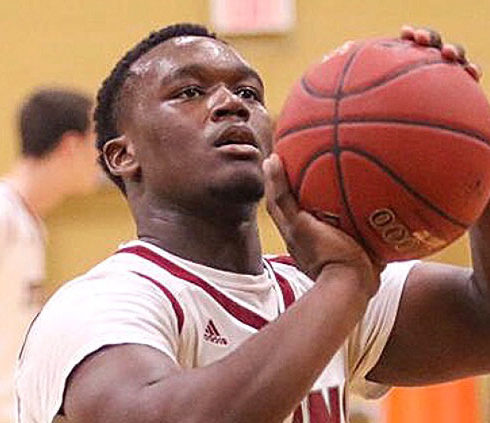