Capital University will change its nickname and mascot – Crusaders and Cappy – to something else.

After a 15-month process of “study, discussion and reflection,” The Division III school in Columbus, Ohio, released a statement Monday explaining the move’s purpose.

“We believe that the University nickname and mascot should be a unifying symbol that enhances school spirit and pride for all who are affiliated with Capital,” the school said. “In recent years, our nickname has been challenged by students and faculty for its connection to the historic Crusades. The detailed study found a significant portion of the Capital Family shares this perspective.”

A timeline for the new nickname and mascot is yet to be determined.

Calls have come for the changing of some sports teams’ nicknames across America in various sports and at various levels in the last several years. Plenty of teams have altered their names and/or mascots over the years, like Miami (OH) going from Redskins to RedHawks in 1997, Ole Miss eliminating Col. Reb from its sidelines and the Cleveland Indians dropping Chief Wahoo in 2018, among many others.

That momentum has especially gained recently in the wake of massive protests throughout America and outside its borders after the police killing of George Floyd on May 25. Since then, the NFL’s Washington Redskins have announced they will alter their name, a major domino in the fight to remove racial language and imagery from sports teams.

The decision from Capital University to make this change has been in the talks for more than a year, though, according to the school, indicating this is not a knee-jerk reaction.

“We believe this decision is a positive step forward,” the school said. “It’s an opportunity to unite the Capital community around our shared values and mission. It will also enable us to further engage the entire University in the important conversation around diversity, inclusion, equity and human dignity.”

The university said it will make a schedule for the move to a new nickname and mascot after the COVID-19 pandemic has subsided, maintaining the Crusaders name for the time being. The nickname will not be removed from existing materials until after a new one is chosen and ready to replace.

“In the coming months, all University stakeholders – including students, alumni, faculty and staff – will have opportunities to participate in the ideation and change process,” the statement continued. “We look forward to a process that will bring the Capital Family together around creating a new nickname and mascot that best reflect the Capital experience our alumni, faculty, staff and students believe in and champion.”

Town hall sessions will be held via Zoom on Wednesday with Capital University faculty, staff and students to discuss the decision. 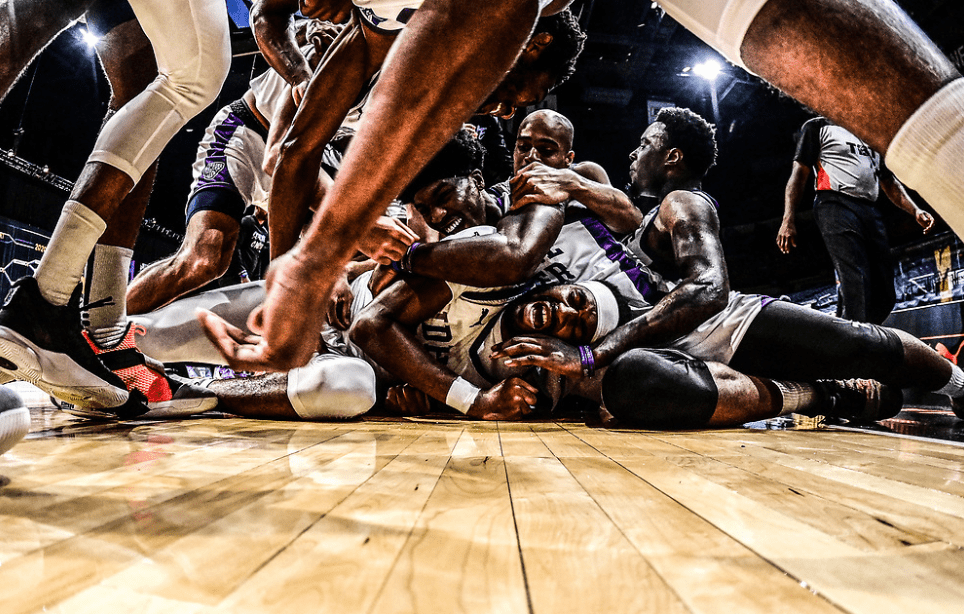 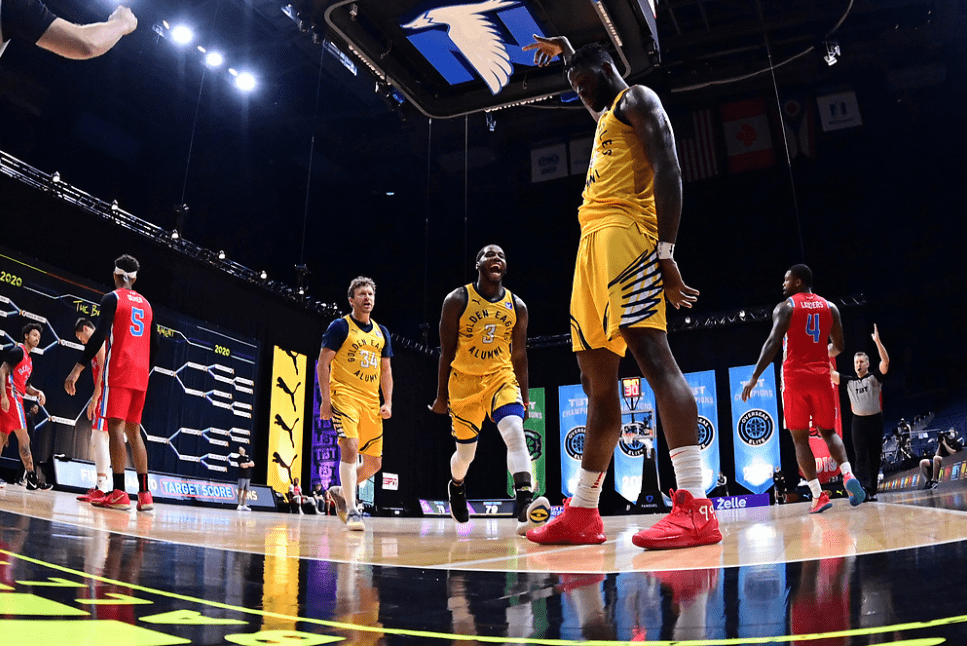 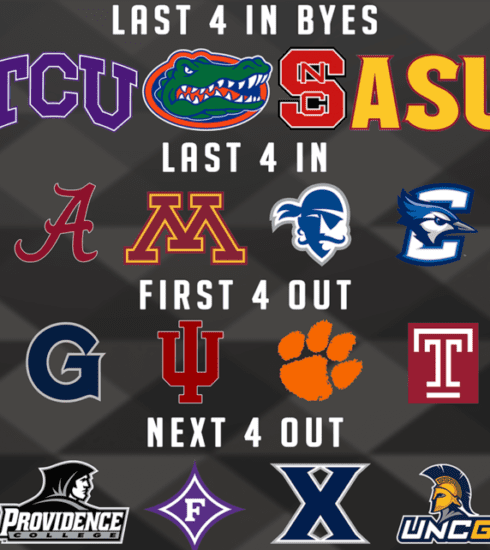 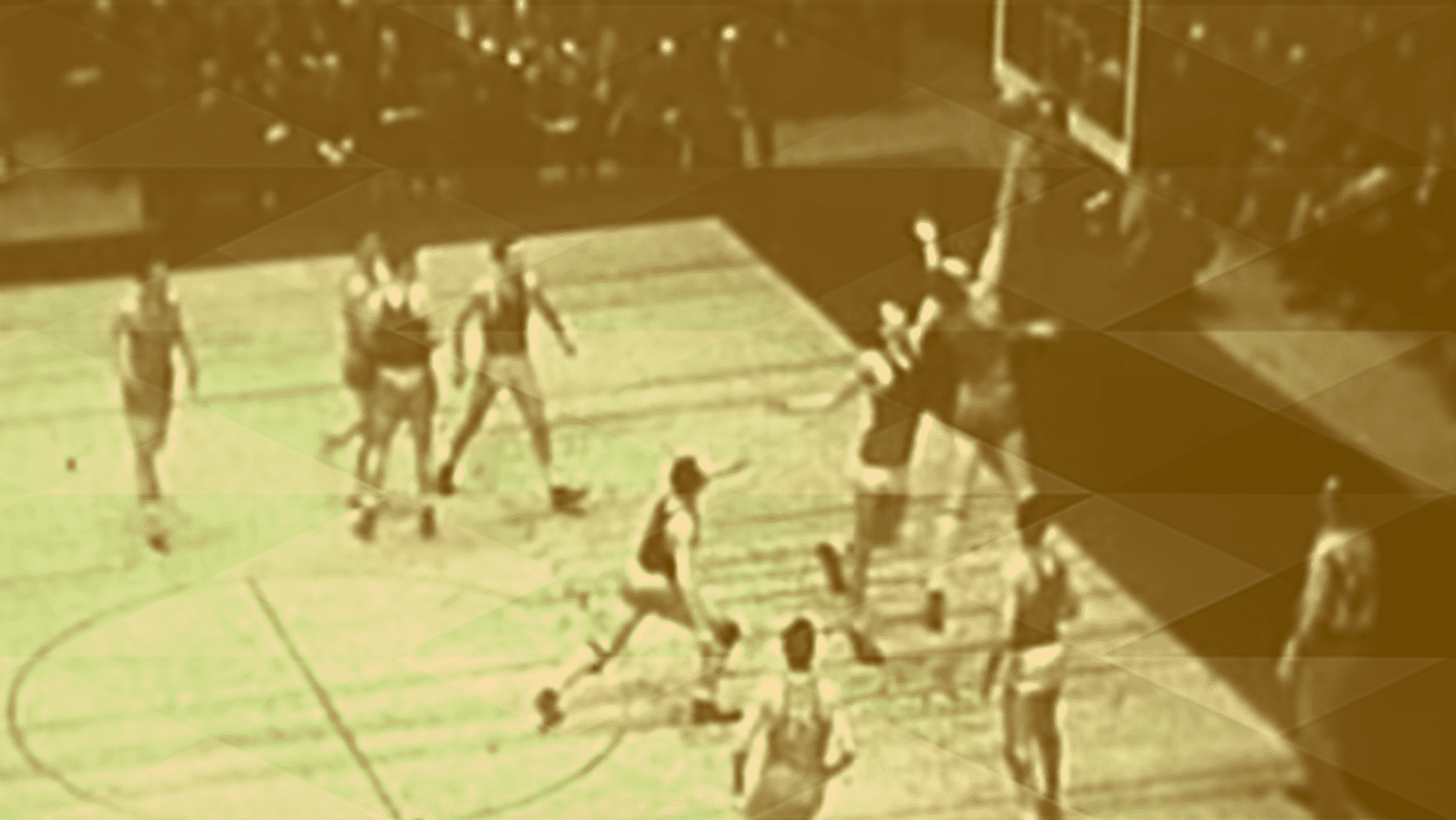 Who Was the First Player to Dunk? 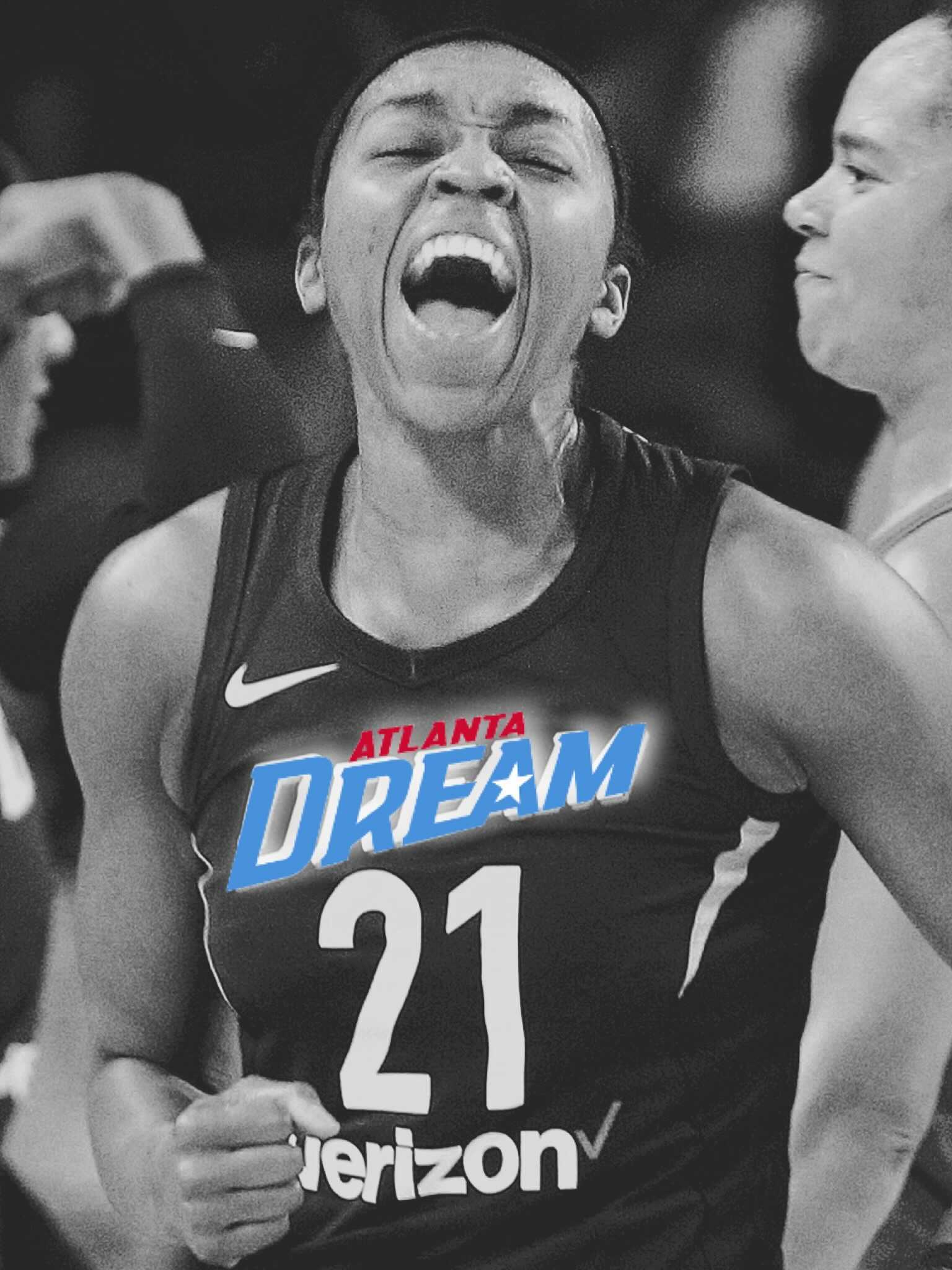