College Insider International Where Are They Now

Ryan Rossiter played at Siena from 2007-11 and was instrumental to the team’s successful run in the late-2000s. The forward was an AP Honorable Mention All-American in the 2010-11 season with 25 double-doubles (18.7 points and 13.2 rebounds per game) and earned back-to-back First Team All-MAAC distinctions as a junior and senior.

Rossiter was so dominant on the glass his senior year, he broke a 61-year school record with 408 rebounds on the season, only three away from tying the MAAC’s all-time single-season amount. He is Siena’s all-time leading rebounder with 1,151 boards and 13th on the school’s all-time scoring list at 1,457 points. The Saints went to the NCAA Tournament in three of his four seasons (2008, 2009, 2010) and won two games, the second and third-ever Big Dance victories in program history.

After his collegiate career, Rossiter went undrafted in the 2011 NBA Draft. He signed his first professional contract that summer with ASC Voltaire, located in Denain, France, a competitor in the French LNB Pro B, the second tier of French basketball.

He left France after one season to come back to America and try his hand at the D-League. Rossiter spent the 2012-13 campaign with the Canton Charge, serving a supporting role for the team. He averaged 6.0 points and 4.4 rebounds per game on 15.8 minutes per night.

The forward said he spoke with Yuta Tabuse, a Japanese basketball legend who had stints in the NBA and D-League and played point guard for Tochigi Brex, and he helped sell him on the team.

“Management has been extremely helpful and knowledgeable with any concern I may have had,” Rossiter said in a Siena Athletics press release in 2013. “I don’t know too much about the league or team, but from what I do know, the city really cares about the team and supports them all season. I’m looking forward to getting back on the court for another season.”

Rossiter didn’t know much about the team or city going into it, but he certainly does now. He has been with Tochigi Brex since signing six years ago and has become a staple in the team’s lineup over the years.

He made an immediate impact in his first season, quickly asserting himself as one of the best players on the team and one of the best rebounders in the league. His team went 31-25 and finished sixth in the NBL.

Rossiter continued to put up major numbers for Tochigi Brex into his second and third seasons as the team’s record and final standings improved, placing fourth and third in the two campaigns, respectively.

Tochigi Brex moved to the Japanese B.League in 2016, the new top tier of Japanese basketball, and Ryan Rossiter came with it. In the league’s inaugural season, Tochigi Brex made a run all the way to the championship, with Rossiter in the center of the organization’s first title and 50-15 season.

The team met the Kawasaki Brave Thunders, the champions of the NBL in 2016, in the final. The game was tight all the way through, with only single-digit margins and 14 lead changes inducing drama. But Tochigi Brex eventually created enough separation, winning 85-79 in front of more than 10,000 fans.

Rossiter scored 12 points, grabbed 16 rebounds and dished eight assists in the victory and embraced Tabuse after the final horn sounded.

“Everybody buys in,” Rossiter told Ed Odeven of the Japan Times. “Everybody does their job. Today’s a perfect example. We didn’t care about individual stats.”

Before the team even reached the championship, though, it needed Rossiter to come through in the semifinals. In a decisive extra period that would determine who would take a trip to the final after Tochigi Brex and SeaHorse Mikawa split the two games of the series, the teams were tied at 12 with seconds remaining. Rossiter curled down off a screen at the elbow and received the ball, then carrying his momentum to the basket for a layup to put his team up 14-12 with just two ticks to go.

Tochigi Brex hasn’t been as good the last two seasons as it was in 2017, but Rossiter has still been putting up some monster performances. In a, 93-90, defeat to the Ryukyu Golden Kings on Dec. 8, 2018, Rossiter scored 52 points, setting a single-game scoring record for the B. League’s first division. His older brother was visiting from America that weekend and witnessed the record-setting showing in person, but Rossiter still would have preferred a win.

“I’m not going to lie; it’s a nice honor,” the player told Odeven. “There’s a lot of good players in this league … But it doesn’t really mean much when it comes in a loss.”

Rossiter will be playing his seventh year for Tochigi Brex in the upcoming 2019-20 season. 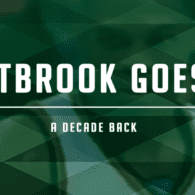 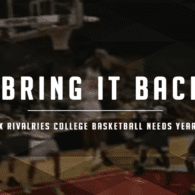 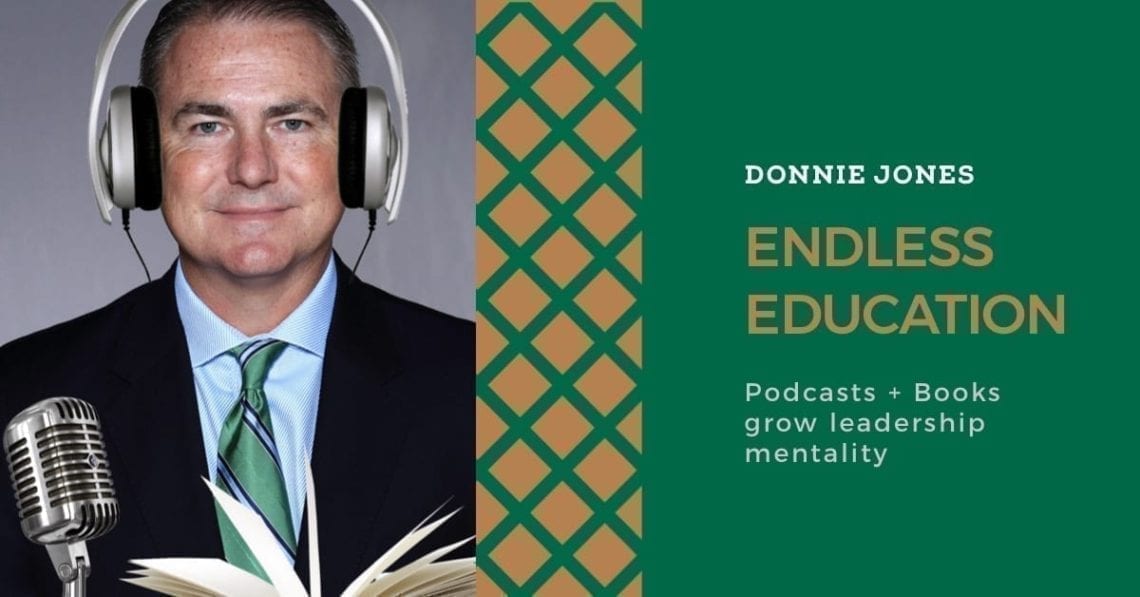 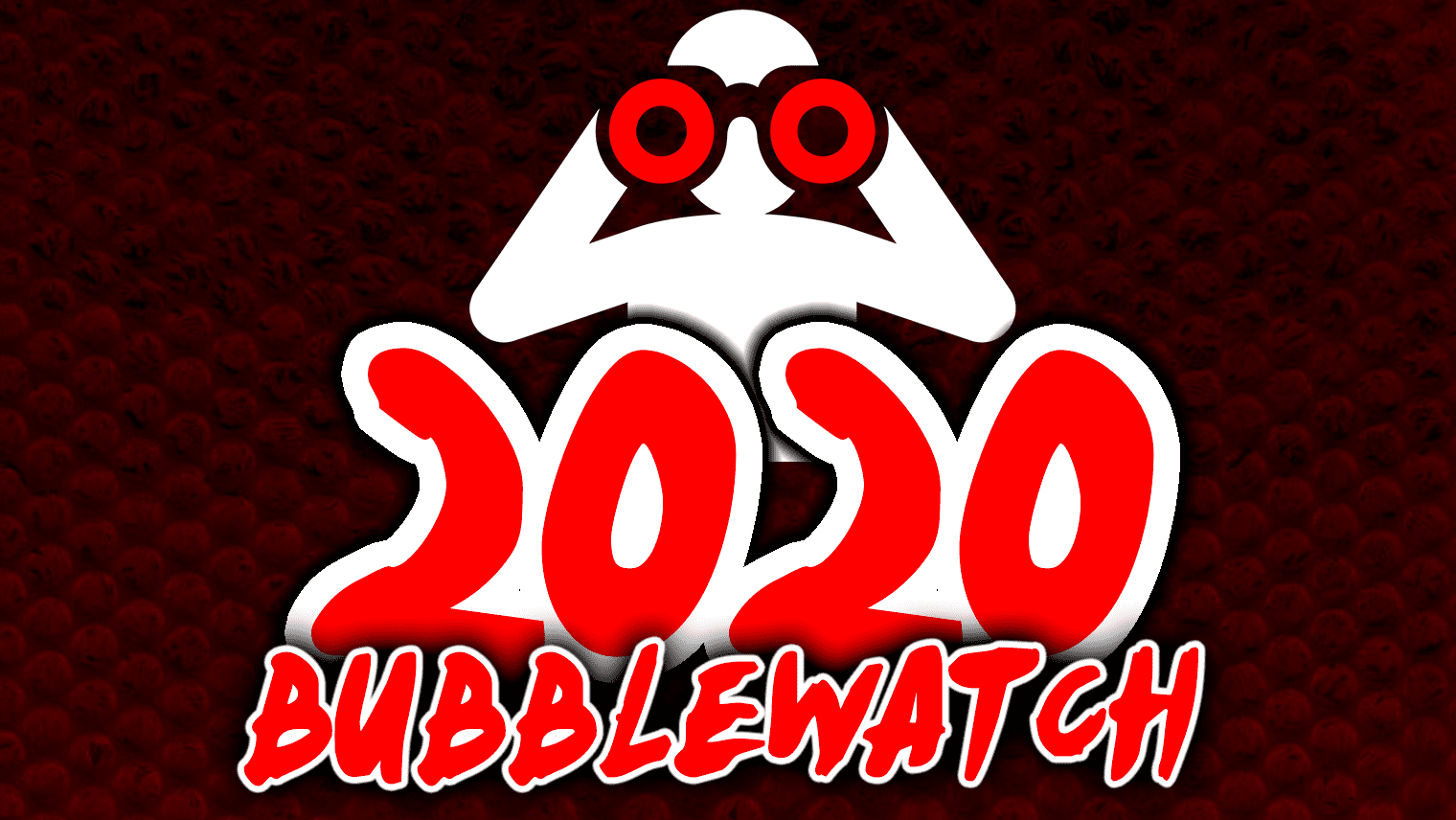