On Thursday, the Big East unveiled the men’s basketball schedule for the 2019-20 campaign, allowing fans to mark the dates their teams play their conference foes.

Big East play will open Dec. 30 with a two-game night – Xavier at Villanova and Seton Hall at DePaul – on FS1. The conference season closes Saturday, March 7 with all 10 teams playing one another, with games stretching from 12 p.m. to 8:30 p.m. EST throughout the day.

Madison Square Garden will host the Big East Tournament for the 38th year in a row, with the 2020 edition taking place from March 11-14.

The league will have 22 games on network television, with 18 of those airing on FOX, including the Big East Championship Game on March 14, and the remaining four on CBS.

The Spin on the Big East Schedule

The season is still a handful of weeks away, and we’re even further from the opening tip-off of the Big East season. We don’t know close to as much as we will when the conference schedule rolls around, but with returning starters and recruiting rankings, we can make an educated guess on what games you will most want to watch out for come January, February and March in the Big East:

Villanova has been a Big East machine the last six years, winning five Big East regular season crowns since 2014. The Wildcats have been a factor nationally in the span, too, claiming national championships in 2016 and 2018. Collin Gillespie, Sadiq Bey, Dhamir Cosby-Roundtree and Jermaine Samuels are all back to try and keep Villanova on the map in 2020.

The Pirates bring back everybody from the 2018-19 campaign, namely Myles Powell, who will be one of the best players in the nation this upcoming season. If Seton Hall is to challenge Villanova for Big East supremacy, this late-season meeting figures to be pivotal in its pursuit.

The Golden Eagles finished one game behind the Wildcats last season for the conference title and should again be one the biggest thorns in the defending champion’s side. Markus Howard was an elite scorer last year, and there’s no reason that can’t repeat itself in 2020. The games between these teams a season ago were heated and intense. With many of the same players back again this time around, you have to expect this meeting in mid-February to carry some emotion.

The Musketeers missed the NCAA Tournament a season ago, but they should be much improved in 2020. The team was already significantly better as the year wore on in 2019 and are expected to carry that momentum over. All four of the Xavier players who tested the professional waters elected to return to Cintas Center this winter, including Naji Marshall, the Second Team All-Big East talent last campaign, not to mention an incoming top 25 class.

Villanova might need to go through Cincinnati to clinch another Big East championship late in the season, and the Musketeers could have something to say about it.

Although Villanova has a recent history of success behind it, there are some very formidable opponents nipping at its heels. Seton Hall and Marquette are considered the two greatest challengers to the Wildcats beast, but they’ll have to deal with one another, too.

Powell and Howard are going to be two of the country’s best scorers, and in this matchup on one of the last days of the regular season, we will be treated to a head-to-head battle between them. If you enjoying watching perimeter players who can score at will, and from anywhere on the court, you have to circle this one in your calendar.

On the final day of the Big East season, Creighton will have a major opportunity to let the NCAA Tournament committee know it deserves a return to the Big Dance after missing out in 2019. The Bluejays bring back most of their scoring, with Ty-Shon Alexander, Mitch Ballock and Marcus Zegarowski leading the way for a hopeful 2020 in Omaha.

It is possible that Creighton could be comfortably in or out of NCAA Tournament contention by the time this game rolls around. But if preseason expectations become reality, this game will be pivotal in the team’s journey for a postseason berth.

Why is the Detroit Pistons logo a basketball: In defense of the “teal” era 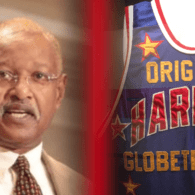 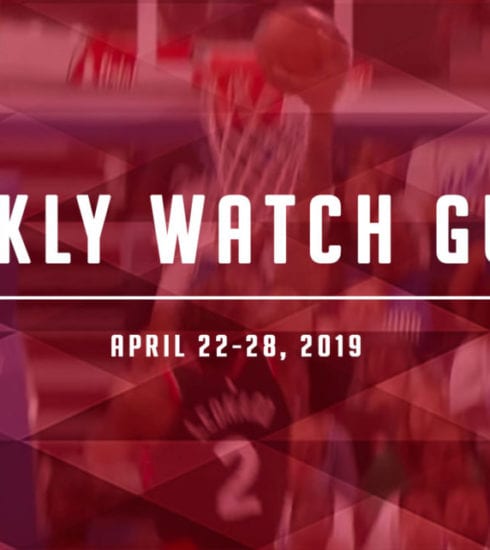 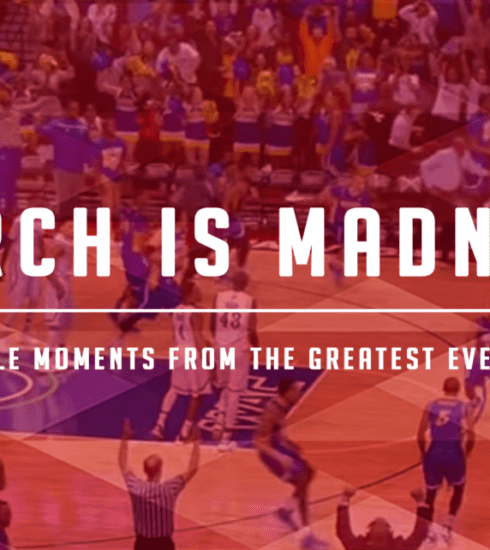 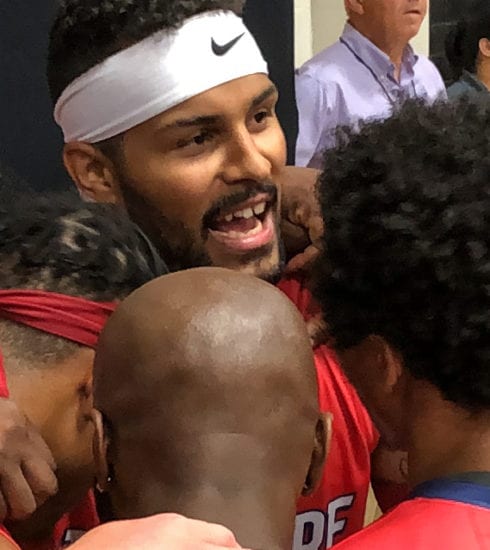