Becoming a Ref: The System Screwed Me

After having a good break from my last dates, I was supposed to do youth rec games over the weekend and a junior varsity girl’s game with people from my ref class Monday. But I only did the rec games.

The system that is used to assign high school, some middle school and even occasionally youth games is called Arbiter. It is a giant system that includes thousands of people. Assignors will send out dates, and as a ref, you can accept or reject them. Months ago, I was offered this junior varsity girl’s game, and I accepted it.

Fast forward to the middle of last week. I get an email from the athletic director of the home team saying that for whatever reason, Arbiter has the tip time as 5:15 p.m., but really it is at 6 p.m. She wanted to ensure that the three officials would be there at the right time. I responded back confirming that I understood the tip was meant for 6 p.m. and that I would be there.

I reached out to the assignor after nothing changed for a couple days. We were able to connect Monday morning, a handful of hours before the game. After doing some digging of his own, his best guess was the system messed up and for whatever reason assumed I was unavailable that day, even though I was obviously available because I accepted the game in the first place. He didn’t know that, though, so he replaced me with someone else quickly. By the time we figured this out Monday, it was too late, and I had lost the game.

Now, I haven’t made it a secret that I don’t particularly enjoy being a ref, and part of me celebrated getting out of it. Like I have said, I intend on begrudgingly fulfilling all of my remaining commitments, and I do the best job I can whenever I’m out on the court. But money is money, and this game would have paid better than most. It’s frustrating to have a system that supposed makes this so much easier screw me out of it, and it’s not the first time Arbiter has made a large mistake that has cost me convenience and time.

Fortunately, the youth rec league I have been working in has been great. I wouldn’t say I enjoy the work, but the environment is significantly more relaxed. Coaches and parents aren’t constantly screaming at me for no reason, and getting to do four games in a row means the money stacks up. It’s a job, and when I go, I’m going to work. No more, no less. But that’s a good thing, because a stack of money for four hours of relatively easy work is certainly welcome.

I will absolutely not ref any basketball other than youth rec after my current commitments conclude. Not only has my experience on the court been terrible, but Arbiter has already made two large errors for me in the matter of about six weeks, and I am not the biggest fan of the basketball ref culture. Unfortunately, no one really critiques your judgment, only your mechanics and form. I have had lots of people tell me to signal things a certain way, but almost no one has given me any practical advice on how to be a better ref. To me, what matters is the accuracy of my calls and my ability to manage the game. Whether or not I use the same arm to stop the clock and signal which team gets the ball when it goes out of bounds is irrelevant. I’m much more concerned with giving the ball to the right team than I am signalling it properly, but for whatever reason, that doesn’t seem like the priority in basketball ref culture. I understand that things need to be uniform, and I support that, but why will no one tell me when I make a tough call right or when I blow one? How else am I supposed to get better at the part of the job that the players, coaches and fans care about? 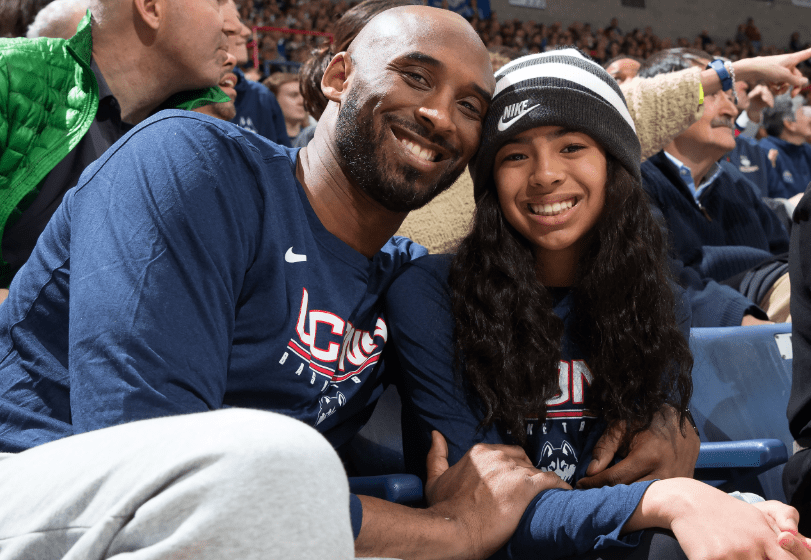 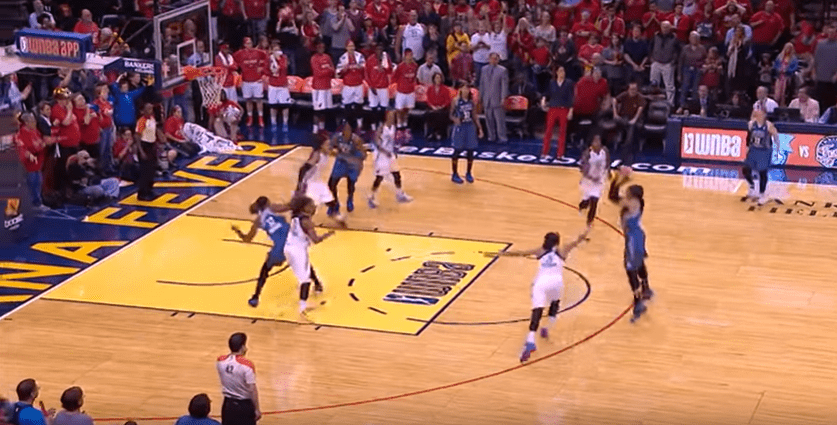 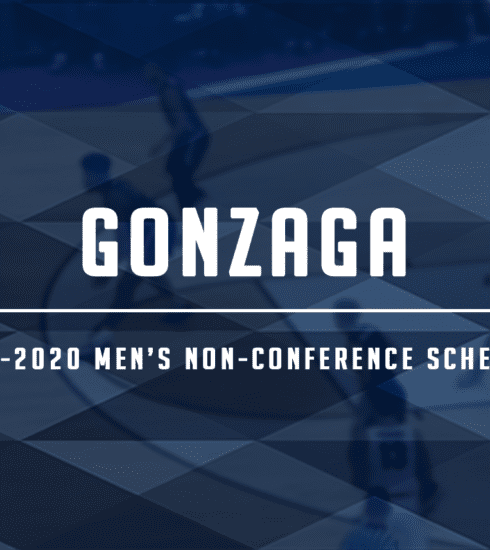 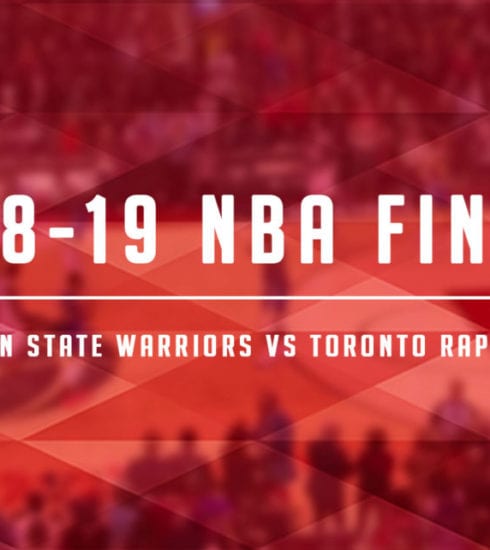 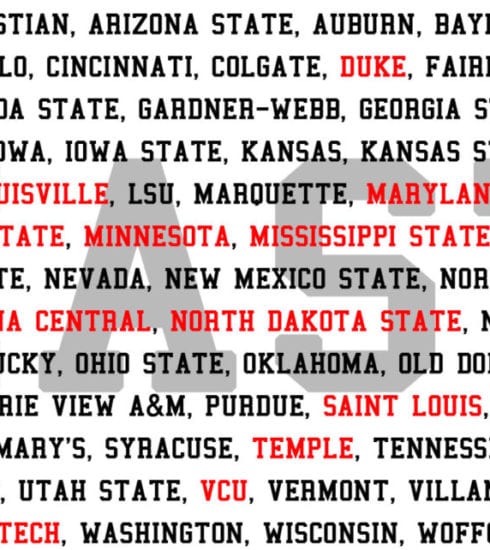