College Insider Where Are They Now

Ali Farokhmanesh played for Northern Iowa from 2008-10 and hit one of the most famous shots in March Madness history, draining a three-pointer late in UNI’s second round game against No. 1 seed Kansas in the 2010 NCAA Tournament.

With the Panthers up, 63-62, with under 40 seconds remaining and nearly a full 35-second shot clock, Farokhmanesh corralled the rock on the wing in transition. Jayhawks guard Tyrel Reed backed off Farokhmanesh, tempting him with space. Farokhmanesh accepted the challenge, set his feet, and splashed a triple that drove Dan Bonner to exclaim, “You can’t be serious with that shot!”

The guard was already having a great game up to that point, finishing with a team-high 16 points and four three-pointers, but that shot is what catapulted his name into the national conversation as No. 9 seed Northern Iowa knocked off the top seed in the entire bracket, 69-67, sending the program to its first-ever Sweet 16.

Farokhmanesh graduated from West High School in Iowa City, Iowa, after moving there from Pullman, Washington as a teenager. He did not receive a D-I offer.

“A couple of D-IIs offered him, but he said he was going to play D-I basketball,” West boy’s basketball coach Steve Bergman told Mike Hlas of The Gazette about Farokhmanesh. “He said, ‘If I have to go to a junior college, I will.’”

Farokhmanesh averaged almost 10 points per game in each of his two seasons at Northern Iowa, making 152 triples in his career and shooting from deep at a 37.5 percent clip.

After completing his time at UNI and going undrafted in the 2010 NBA Draft, Farokhmanesh went overseas to Switzerland, signing with SAM Massagno Basket for the 2010-11 campaign. He had what would be the best season of his professional career, averaging 19.5 points, 3.1 assists and 2.3 steals per contest, plus shooting 48 percent from beyond the arc.

Next year, he traveled to Austria to join WBC Raiffeisen Wels and spent the 2011-12 and 2012-13 campaigns there, posting 13.7 points and 3.9 assists per outing in his second season.

He bounced again, this time landing in the Netherlands with SPM Shoeters Den Bosch. Farokhmanesh was the Sixth Man of the Year winner for the Dutch Basketball League in the 2013-14 season and helped his club win the 2013 Dutch Basketball Supercup against ZZ Leiden, 68-47. The guard scored 10.4 points per game for the year.

Farokhmanesh concluded his playing career in 2014 and quickly pivoted to coaching. In August 2014, Tim Miles hired him as a graduate assistant at Nebraska, launching the second phase of his basketball life.

He held that position for two seasons until Miles promoted him to Director of Player Relations and Development in 2016, expanding his role within the program.

“I am really happy to add Ali Farokhmanesh to our staff on a full-time basis,” Miles said in a press release. “I appreciate his efforts as our graduate assistant and know he will do a terrific job as our Director of Player Relations and Development. Ali has a terrific reputation as a player and now is building the same thing as a coach.”

Farokhmanesh played that role for one season before joining Niko Medved, who served as an assistant under Miles at Colorado State for five years, at Drake as an assistant in the head coach’s first season in Des Moines. The Bulldogs went 17-17 (10-8) in the 2017-18 season.

Medved filled the head coaching vacancy at Colorado State in 2018 and brought his assistant with him. Ali Farokhmanesh is still on the staff and will serve his second season with the Rams during the upcoming 2019-20 season and lives in Fort Collins, Colorado, with his wife and three children.

Surrounded by Female Pioneers, Tomeka Brown Raised in the Gym

Iona Find Their Cluess and Never Look Back 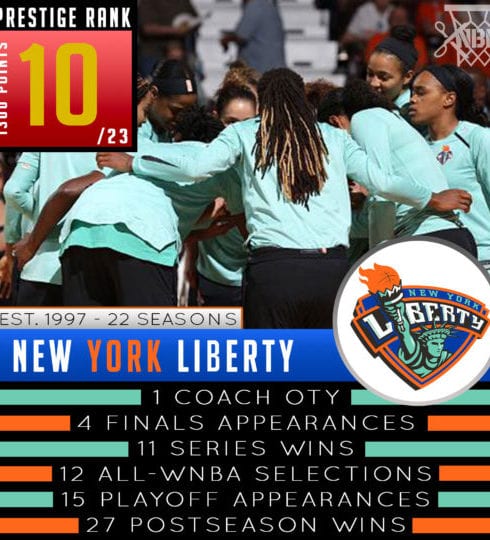