When the final buzzer sounded to seal Gonzaga’s 84-51 victory against Oregon to send the Zags to the Elite Eight for the first time since 2019, head coach Mark Few collapsed to his knees, crying and bumping his fists as he couldn’t believe what he was witnessing.

“Gonzaga in the Elite Eight,” he said to Tracy Wolfson on the court after the game, tears welling in his eyes as their genuine and powerful charisma captured the heart of America. “Wow, what a world.”

The elation the Zags felt after proving the odds right couldn’t really be contained in words. You had to be there to truly appreciate just how special the team’s fourth Elite Eight in six years was.

What I can put into words, though, was how utterly dreadful and horrific Oregon was. The Ducks really stank it up in a big measuring stick game for West Coast basketball pecking order. It’s clear that after this whooping, Oregon is a notch below the top tier.

“I knew it, I knew it all along,” Dana Altman said, throwing his hands in the air in defeat. “I knew all along that this is what we were. I knew it. Why did I ever try to convince myself otherwise? It always fails. Everything always fails.

“I’m a phony, a fraud, a nothing, a nobody. Nobody loves me. I don’t love me. Why would anyone love me? I can’t do anything. I’m useless. Utter garbage. Throw me away like the piece of trash I am.”

After some deep breaths, a game of hacky sack and a call with his therapist, Atlman said he will be taking some time away from basketball to “rediscover the soul I recall once having” before leaving the arena.

The coach had been putting a lot of his mental health on the performances of Payton Pritchard, putting the entire weight of his personal well-being in the alien being’s hands. Against the Bulldogs, Pritchard scored eight points on 3-of-11 shooting from the field, plus two assists and two rebounds.

It was a far cry from the typical output the guard had generated so far this tournament, and it left him perplexed.

“I don’t understand. I ate my bugs like I was supposed to. This shouldn’t happen,” he said after the game in disbelief. “I have been sent to this planet to win basketball games for Dana Altman, and I have failed. This means my true purpose on this planet must have been to collect valuable information so that my species can destroy the human race.”

With that realization, Payton Pritchard slipped away out of the locker room, never to be heard from or seen for another 37 years when he returned, just as the prophecy foretold, with the Dorbexian military to destroy the human race in some kind of weird show of dominance.

For Zags guard Will Graves, the game was also a complicated one. He is from Eugene and his father, Kelly Graves, is the Oregon women’s basketball head coach.

Will Graves said that before the game, his dad gave him a special medallion to commemorate the moment.

“Yeah, I don’t really know what it does,” he said, looking puzzled at the large, opal necklace hanging from his collar. “Maybe it’s like a mood ring but for your neck, like a mood necklace. They have those, right?”

Upon further review, they do have those.

Gonzaga will take on No. 3 seed Michigan State in the Elite Eight on Monday at 9:45 p.m. EST in Phoenix for a spot in the Final Four. The Zags have been to the Final Four once – in 2017 – in their program’s history. 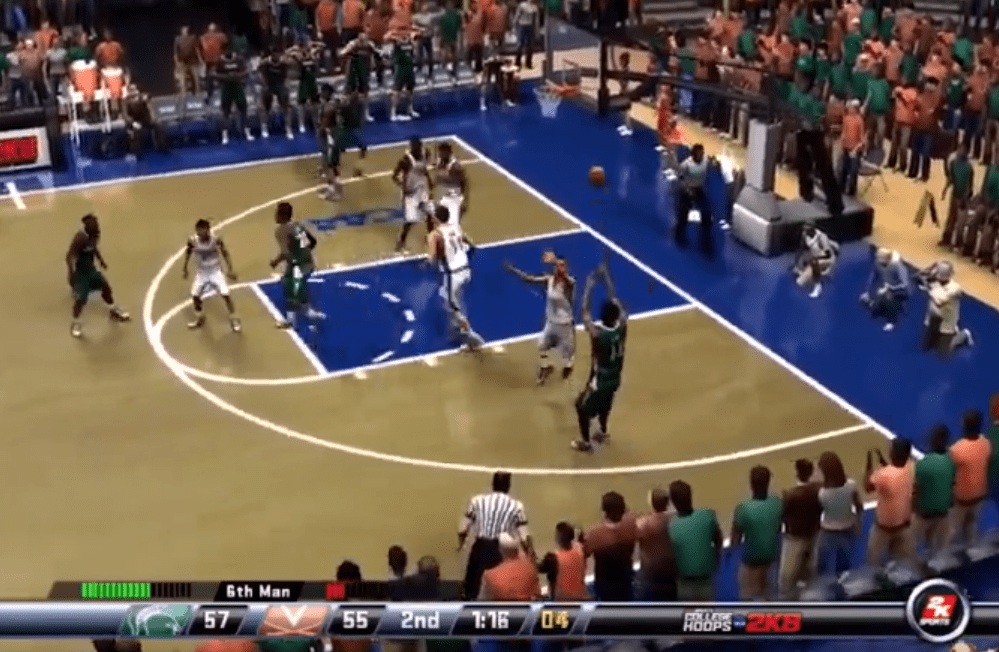