On Tuesday, Evansville marched into Rupp Arena and defeated No. 1 Kentucky, 67-64, as one of the greatest upsets that will never be forgotten in the college basketball world. It was the first-ever win over a No. 1 team in Purple Aces program history and a complete shock to Big Blue Nation to start the 2019-20 campaign.

As momentous of an occasion as it was, we have seen comparable upsets in the sport, and I’m not talking March Madness, which is a separate beast of its own. College basketball has seen some incredible, jaw-dropping results in the regular season over the years. Let’s revisit some of the greatest.

After conference realignment left NJIT behind, the program was forced to become the only independent program in Division I. In a sport where schools of NJIT’s size almost exclusively go to the Big Dance through conference tournament titles, not being in a conference can be a death kneel for competitiveness.

“I may appreciate winning more than anyone in the country,” NJIT head coach Jim Engles said. “When I go into a season – and I hate to say it this way – it’s hard to win.”

The Highlanders didn’t win enough to get to the NCAA Tournament that season, but they did knock off a ranked Michigan team in Ann Arbor one month into the campaign, stunning the Wolverines off Damon Lynn’s 20-point performance.

NJIT also went 11-of-17 from deep, a perfect recipe for upsets as anyone who has watched basketball long enough knows. As a whole, the team shot 58.7 percent from the field and shared the basketball, posting 16 assists as a squad, double that of Michigan.

As much as Engles loves winning, even he was surprised to see the Highlanders come out on top.

“Honestly, this wasn’t my game plan,” he said. “Coming into the season, I sort of penciled this one in as an ‘L’ I have to readjust my whole process here, as to, ‘We just beat Michigan. I don’t know, maybe we should be in the Top 25.’ I don’t really know what to say.”

The Cavaliers were the top team in the nation with superstar Ralph Sampson scoring at will. NAIA Chaminade couldn’t have stood a chance, right? Wrong.

In possibly the most incredible regular season sports history, the Silverswords knocked off Virginia, 77-72, in a game that put Chaminade on the map. Only two days before, the small Hawaiian school lost to Wayland Baptist, a 5-9 fellow NAIA program.

“It was more than an upset,” former Chaminade head coach Merv Lopes told the LA Times in 2011. “This was something impossible.”

The victory provided the program with enough clout to launch the Maui Invitational in 1984. The preseason tournament has become one of the biggest events in every college basketball season, with Chaminade participating in every iteration until 2018, when it changed to only play in odd-numbered years.

Michigan won the national championship in 1989, with five future NBA players on its roster and Glen Rice serving as the team’s headliner. But when the Wolverines took the floor at Huntsman Center in Salt Lake City for the Seiko Classic Christmas tournament, they didn’t take their opponent – Division II Alaska-Anchorage Seawolves – seriously enough.

“They thought they were going to walk through us,” Alaska-Anchorage forward Todd Fisher, who was 25 at the time of the game, told Lew Freedman of the Anchorage Daily News in 2016. “I’m not planning on any 20-year-old just whipping my butt.”

Fisher and the rest of the Seawolves ensured that wouldn’t happen as his 18 points, plus 20 Michael Johnson, lifted UAA over the previously-11-0 Wolverines, 70-66.

The scoreline made newspaper headlines across the nation, and when SportsCenter reported the results as its lead story, UAA head coach Ron Abegglen’s name was mispronounced: a sign of how massive yet confusing the outcome was.

“They’re going to call to see if it’s a misprint,” Abegglen joked.

Think your team is untouchable? Well think again, because if UAA can beat Glen Rice’s Michigan, Chaminade can conquer Ralph Sampson’s Virginia, Evansville can outlast No. 1 Kentucky and NJIT can have no conference and seemingly no future yet still beat a ranked team on the road, then there is no way your team is safe.

Accept it. Bask in it. This is the beauty of sports, and especially college sports. Upsets make everything better, and when you have a collection of amateurs, you can never know for sure what you’re going to get. 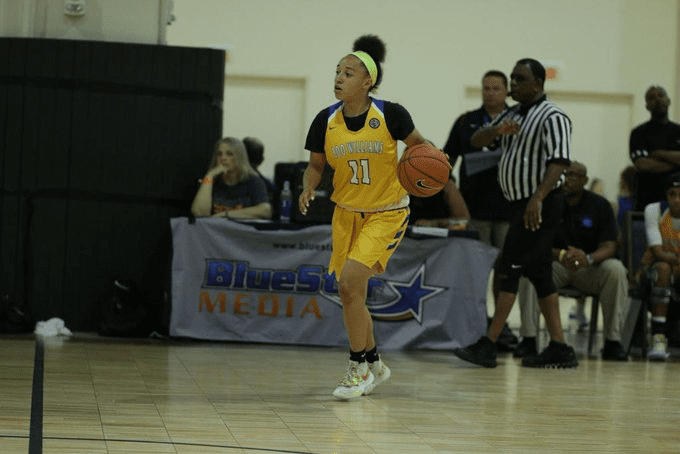 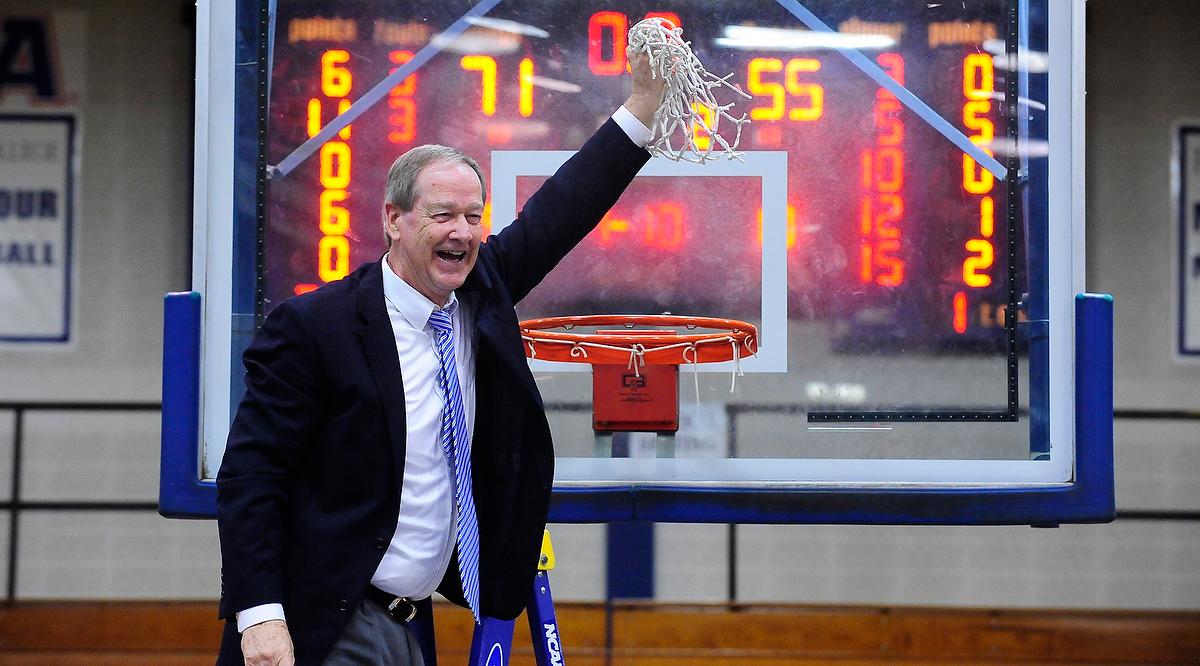 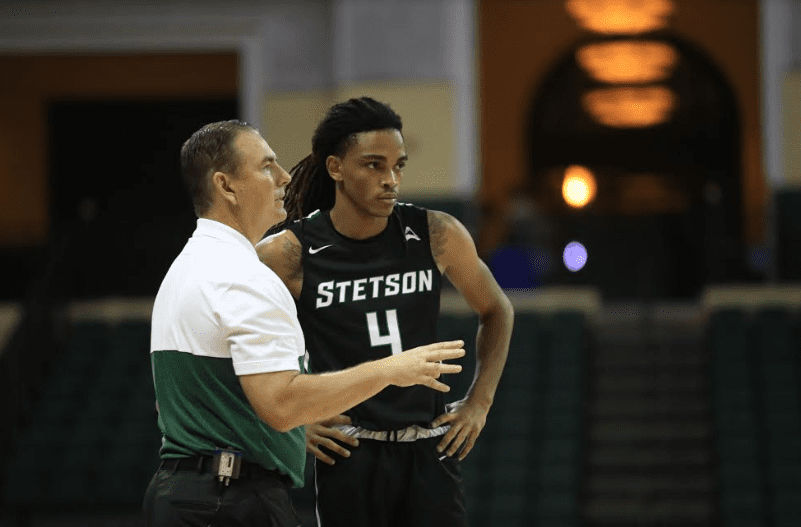 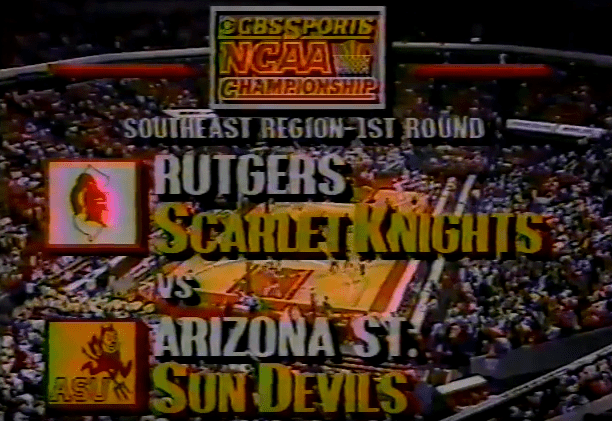 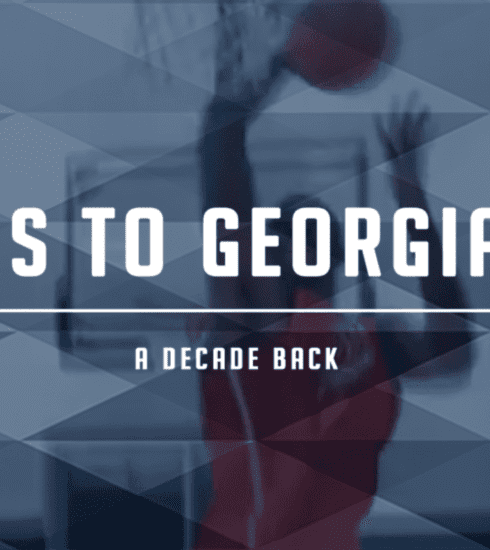