Who Made the First Basketball Hoop?

The first basketball hoop was made from a manipulated peach basket. But who made it?

The story goes that Naismith, a college teacher, couldn’t take his students to play sports outside in December 1891 because of the weather. So, he came up with a game that could be placed indoors, coining the term “basket ball” and writing out the game’s 13 rules. On Dec. 21, 1891, the first game of basketball was played using two peach baskets attached 10 feet from the floor with nails and a soccer ball in Springfield, Massachusetts.

It took about a decade after the sport’s invention for rims to change from wicker to metal, and it took even longer for the sport to open the net for the ball to fall through, stopping the certainly ridiculous consistent retrieval of the ball from the enclosed net that was forced to occur for no reason at all.

You may not see any rims like the peach baskets made to create the first basketball hoop any more, but the spirit of innovation and resourcefulness is as alive and well in the sport as it was when Naismith was working out how to manufacturer goals for his game. The coronavirus has forced gyms to close, public rims to be taken down and the sport to all but shut its down at the virtual snap of a finger. It is a struggle to get our hoops fixes right now, whether that be as a player, coach, spectator or any combination, but there was ways to keep the passion and improvement going.

Whether it’s doing at-home drills like the one above or watching replays of some of the greatest games ever played, you can play with the hand you were dealt to deal with this situation in the best way available to you, like James Naismith did all those years ago. 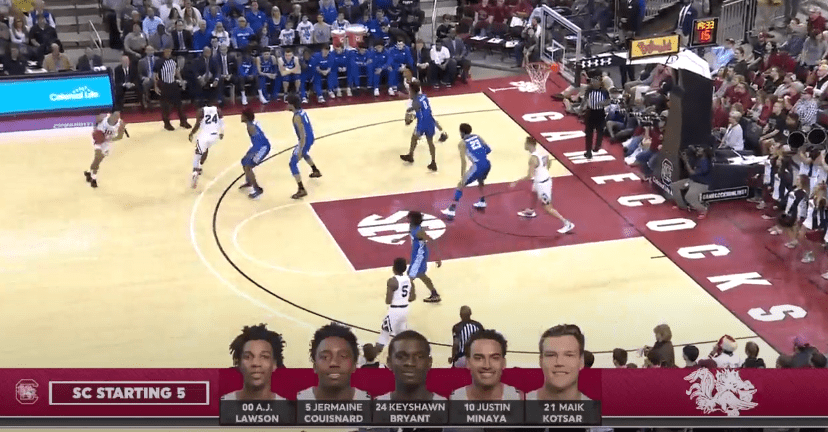 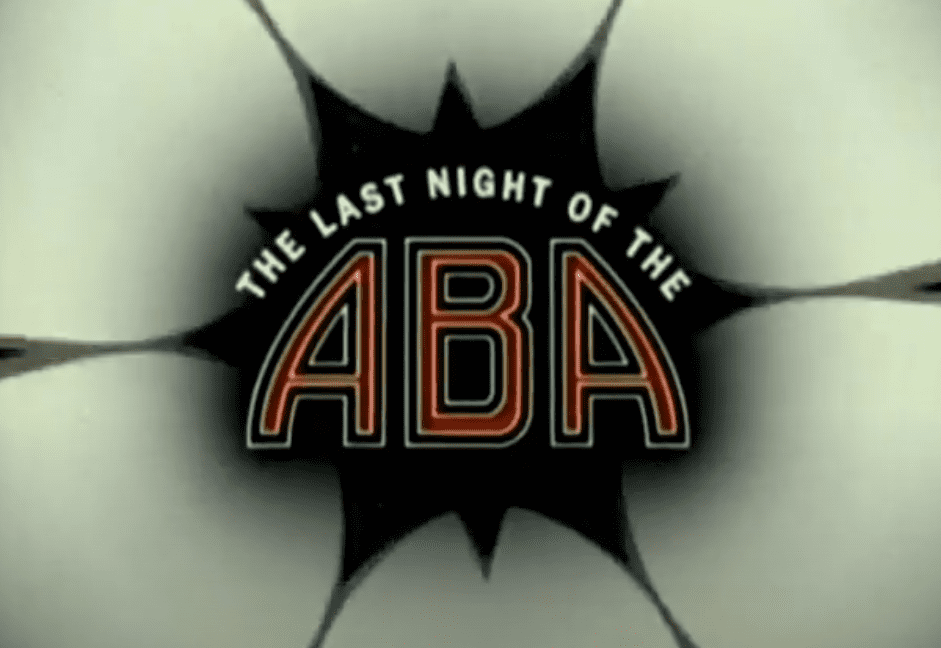 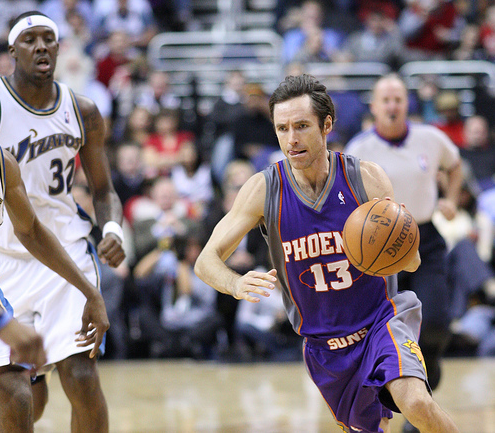 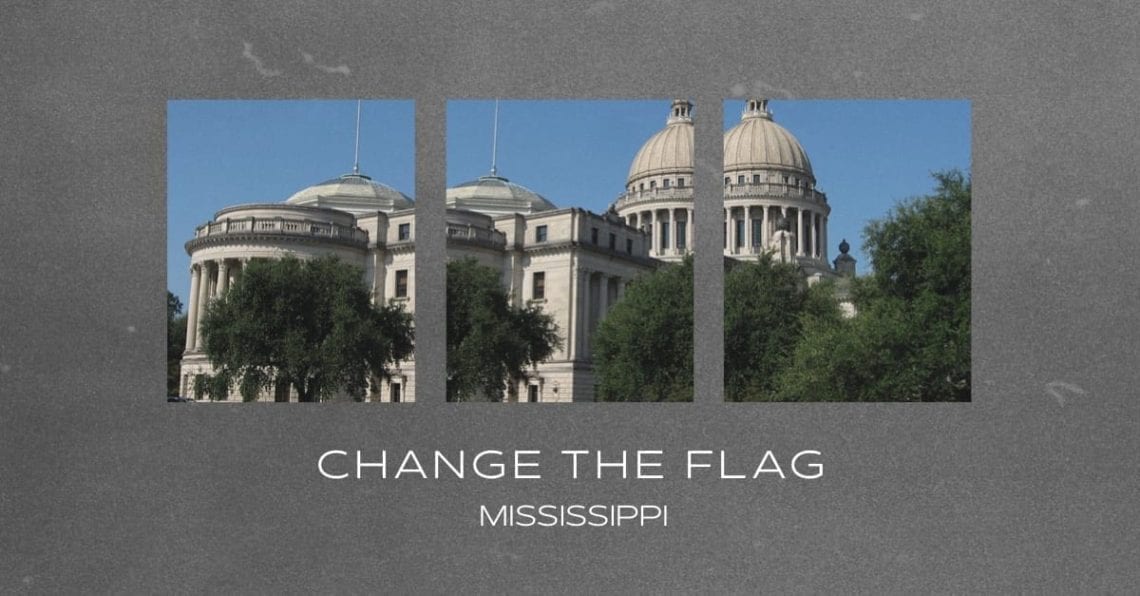 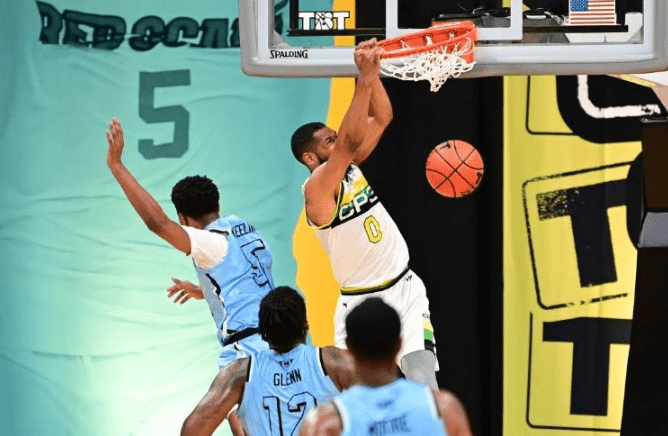