When Did the Knicks Last Make the Playoffs?

The New York Knicks secured a winning record Monday, the first time the team has been on the right side of .500 for a season in eight years. Having now won 11 of their last 12 games, the Knicks are on pace for a spot in the NBA postseason. But when did the Knicks last make the playoffs?

When Did the Knicks Last Make the Playoffs?

The last time the Knicks made the NBA playoffs was the 2012-13 season.

The Knicks went to the NBA Playoffs in 2011 and 2012, their first appearances in the postseason since 2004, and lost in the first round both times with regular season records just a few games above .500 as bottom-three seeds in the East. They built on that momentum in the 2012-13 campaign.

At age 28, Carmelo Anthony led the way for New York, averaging a team-high 28.7 points per game with 2.6 assists and 6.9 rebounds to boot. J.R. Smith (18.1 points, 2.7 assists, 5.3 rebounds per game), Raymond Felton (13.9 points, 5.5 assists, 1.4 steals per game), and Tyson Chandler (10.4 points, 10.7 rebounds, 1.1 blocks per game) were the other major contributors on the team who played in most of the team’s regular season contests. Amar’e Stoudemire was helpful when he played, too, but only appeared in 29 games because of knee problems.

Mike Woodson, who took the men’s basketball head coaching job at Indiana earlier this year, was the team’s boss. It was his first full season in charge as he was elevated from an assistant to replace Mike D’Antoni after he resigned in March 2012. In 24 games in the 2011-12 season, Woodson’s Knicks went 18-6 and 1-4 in the playoffs.

The team started the season 6-0, defeating the Miami Heat, Dallas Mavericks, Orlando Magic, San Antonio Spurs, and Philadelphia 76ers twice, and was 20-7 by the time Christmas rolled around with five-game and four-game winning streaks also mixed in. January was more of a slog and included a three-game losing skid, falling to the Boston Celtics, Indiana Pacers, and Chicago Bulls. New York quickly responded in early February with another five-showdown success streak but immediately dropped four more a week later. The Knicks sat at 38-26 on March 17.

An up-and-end rest of the month and early March ended up a spectacular 13-game victory run from March 18 to April 9 that ended in an overtime loss to the Bulls. With the help of that long streak and three Ws in their final four regular season matchups, the Knicks completed the campaign with a 54-28 record and first in the Atlantic Division, the franchise’s first division title since 1994.

The Heat were the No. 1 seed in the East in 2013, with the Knicks behind them by a good distance as the No. 2 seed. The Pacers grabbed the conference’s No. 3 spot, while the Nets were No. 4.

The Knicks faced the No. 7 seeded Celtics in the first round, the second time in three years the teams faced each other in the first round. In 2011, it was all Boston as the Celtics swept the Knicks, 4-0. The story was different in 2013.

In Game 1, Anthony went off, scoring 36 points on 13-of-29 shooting from the field and posting a 4-of-6 clip from beyond the arc. Smith and Felton also scored in double figures, along with 10 points from Kenyon Martin off the bench. It was enough to overcome 62 combined points from Jeff Green, Paul Pierce and Avery Bradley to give the Knicks the 1-0 series advantage, 85-78. The story was similar in Game 2, as Anthony went for 34, Smith and Felton had double-digit scoring efforts, and the Knicks defended well, claiming another triumph, 87-71, to go up 2-0 in the series.

The Celtics attack spread out more in Game 3, with Green, Piece, Jason Terry and Kevin Garnett all putting up solid numbers, but it still wasn’t enough. Again, Anthony got his, scoring 26 points on the night, and Felton had 15 points with 10 assists as nine different Knicks chipped in on the scoreboard. A 40.7 percent mark from three-point land was a massive advantage, the New York took a commanding 3-0 lead in the series, winning Game 3, 90-76.

Boston wouldn’t go without a fight, though. It went up 54-35 at halftime of Game 4 and looked like a Game 5 was inevitable. Then, New York dominated the third quarter, 30-14, and roared back. With a little more than a minute left in regulation, a jumper from Felton gave the Knicks their first lead of the game, 84-82. But Garnett hit a jumper of his own a handful of seconds later to the knot the game at 84, which would be the score when the horn sounded, forcing an extra period. Boston pulled away in the last minute of OT as Terry scored nine points in final 92 seconds to help his team avoid the sweep, 97-90, and forced a Game 5.

The Knicks started Game 5 hot, jumping out to a quick 11-0 lead in the first quarter. But by late in the second quarter, Boston had come all the way back and held a 45-39 lead at the break. Though the Knicks had a late push and closed the gap to within single digits in the game’s last minutes, it wasn’t enough. The Celtics won, 92-86, despite 43 total points from Anthony and Felton and an 11-rebound night from Chandler. The series would head back to Boston for a Game 6.

Finally, this is where the Knicks put an end to the madness. By the end of the first quarter, New York led, 24-10. The advantage was 12 at halftime, and it grew to 20 by the end of the third quarter. A huge run from the Celtics in the fourth quarter brought them to as close as four points, but the Knicks did just enough to hold them at bay, never relinquishing the lead all night. Five Knicks scored in double figures as they won, 88-80, to secure the Knicks’ first playoffs series win since 2000 and their first playoffs series victory over Boston since 1990.

This is where things broke down.

The Pacers took an early 1-0 lead in the series after six of their players scored 11 or more points in Game 1, including a 20-point night for David West and a double-double for Lance Stephenson on 11 points and 13 rebounds. Anthony scored 27 but shot 36.4 percent from the field as Indiana won, 102-95, behind an explosive second half.

When the series went to Indiana for Game 3, the Pacers took advantage. A tight first half saw Indiana in front, 36-33, at the break, and they extended that lead by the end of the third quarter, 62-53. The home team kept it going in the third and closed out an important win, 82-71, for a 2-1 series lead as Roy Hibbert (24 points, 12 rebounds) and West (11 points, 12 rebounds) both had double-doubles. Anthony was New York’s only double-digit scorer with 21 points but went 6-of-16 from the field. The Knicks shot 35.2 percent from the field as a team. Game 4 was much of the same as Anthony again shot worse than 40 percent from the floor and Hibbert and West both had double-doubles, though this time Paul George got in on the act, too, with his 18 points and 14 boards. After a 93-82 victory, Indiana was held a commanding 3-1 series advantage.

Fighting for its life, New York bounced back in Game 5 in front of its fans. Anthony had 28 points on 12-of-28 shooting while Chris Copeland chipped in 13 points off the bench. Again, West had a double-double for Indiana, this time on 17 points and 10 rebounds, but it wasn’t enough. New York led the entire game and managed to hold the Pacers at bay for a full 48 minutes, even though Indiana hung around within single-digits almost all night long. The Knicks gave themselves a lifeline, 85-75, as the series went to a Game 6.

The Pacers ended New York’s season at Bankers Life Fieldhouse, though, despite a 39-point performance from Anthony on 15-of-29 shooting and 5-of-6 three-point marksmanship from Shumpert. The Knicks led, 92-90, with fewer than six minutes to play after Smith hit a triple midway through the fourth quarter, but Indiana immediately went on a 9-0 run that would prove to be decisive. Three Pacers put up 21 or more on the night as George, Hibbert, and Stephenson combined for 69 points. West didn’t have a double-double, but Hibbert and Stephenson both did as Indiana stormed to a 106-99 triumph and clinched a spot in the Eastern Conference Finals. 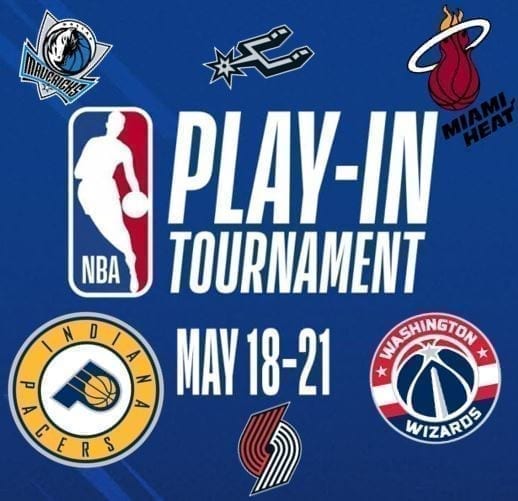 When Did the Suns Last Make the Playoffs? 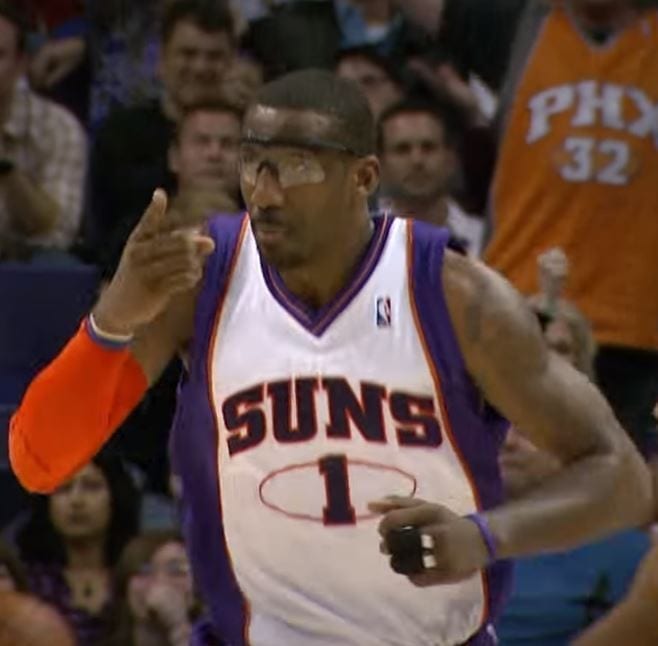 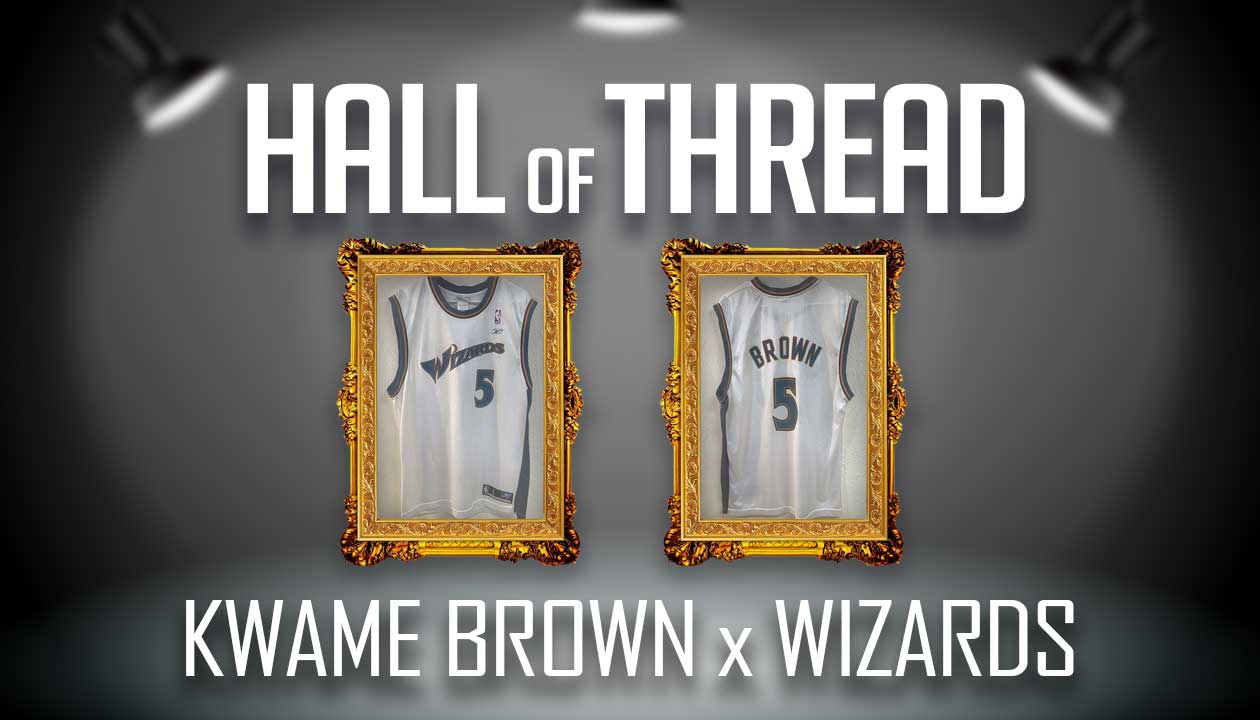 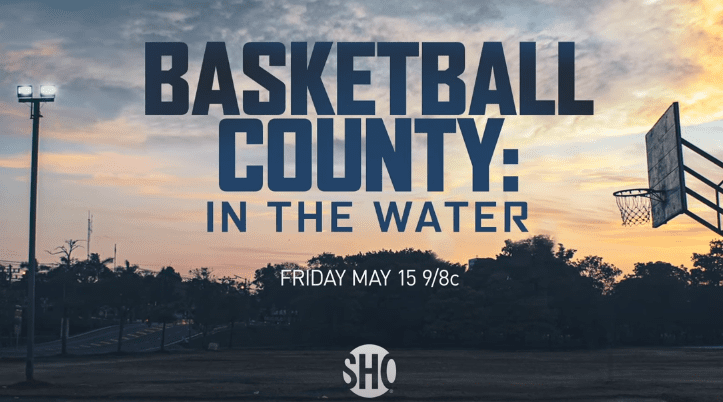 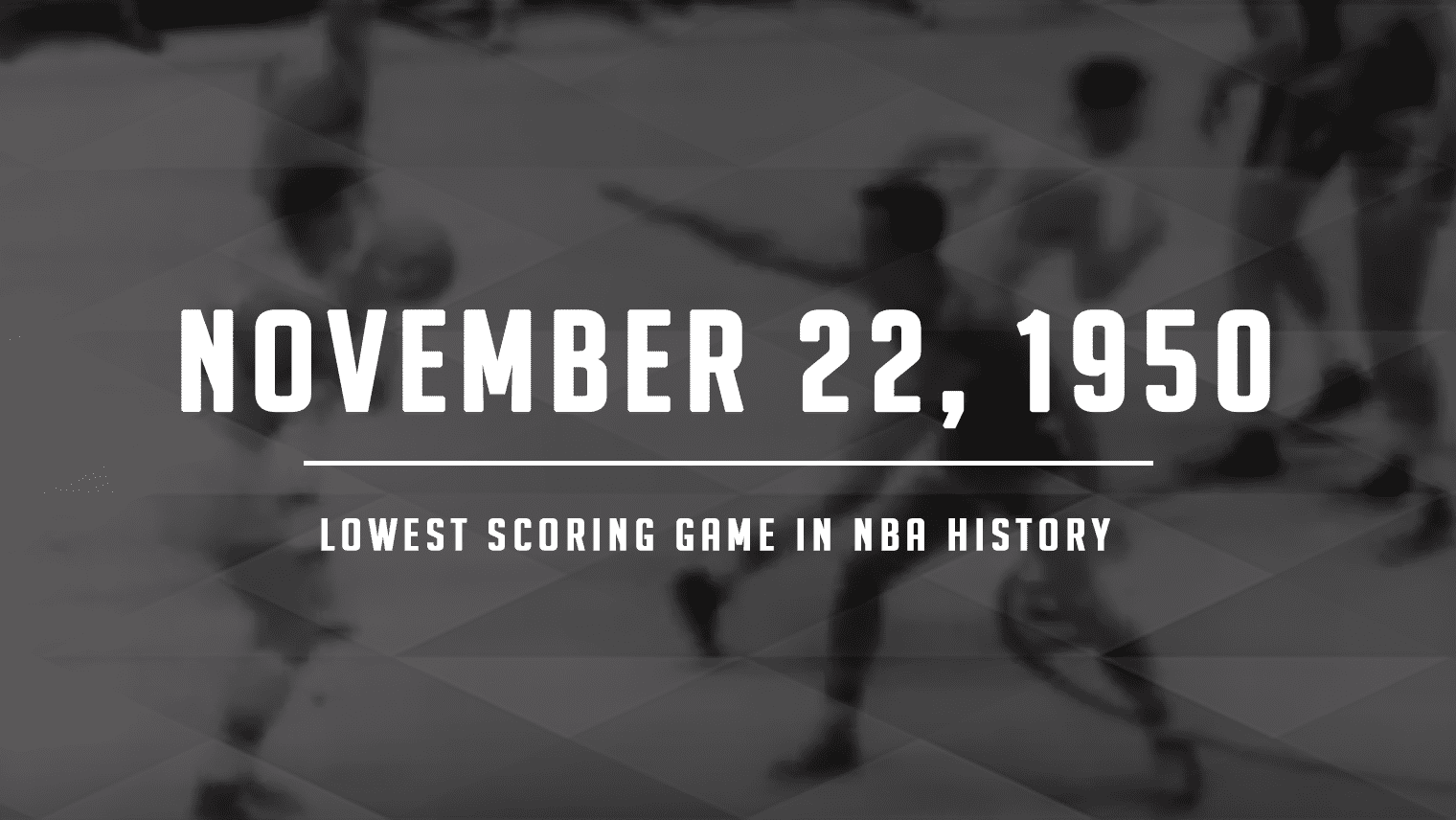