One of the most incredible escapes you’ll see in all of sports, Virginia advanced to its first-ever national championship game with a 63-62 win over Auburn on Saturday. It was back and forth for most of the game until Virginia pulled away in the later stages of the second half, seemingly asserting its will on the Tigers. But Auburn fought back, and in the final minute it looked like it would be the one celebrating at the final horn. A made three, some intentional fouls and some controversy later, the Hoos ended up victorious. Let’s take a look at what transpired and why it went like it did:

Playing in a big arena may have affected the shooting

We have seen many teams over the years shoot lights out until the Final Four where the depth perception gets thrown off in the football stadiums the NCAA elects to play its final two rounds. For at least long stretches of this game, that may have played a factor.

Auburn’s shooting prowess has been well publicized. The Tigers made 17 threes in their win over North Carolina in the Sweet 16 and have used the deep ball to generate offense all season long, attempting the most three pointers of any team in the nation, but Auburn was just 3-of-14 (23.1 percent) from beyond the arc at halftime. Virginia is also one of the best at defending the three in the nation, and there’s no doubt its defense played a role, but the Tigers did miss some decent looks.

The Tigers warmed up some in the second half, making six triples in the final 20 minutes. But they finished the game 9-of-31 (29 percent) from three, well below their 37.9 percent average. Again, Virginia’s defense undoubtedly played a role, but you have to wonder if the environment had anything to do with Auburn’s relatively poor shooting night.

Guard Jared Harper has been the catalyst for Auburn’s offense all tournament long. He’s been blowing by defenders left and right, getting into the center of the floor and scoring or kicking for open threes and keeping the game’s pace on his terms. Virginia didn’t allow him to get comfortable for much of the night. The Hoos got back in transition quickly, forcing Harper and the Tigers to set up in the half court more than they would have liked. Their discipline defensively meant there was almost always someone to meet Harper at the rim, and the on-ball perimeter defense from Jerome was good enough to contain Harper more times than usual to the perimeter.

Without a dominant Harper, Auburn’s offense was lost for portions of the game. There were rushed shots, poor movement and settled jumpers when the offense ran through someone else. That’s exactly what Virginia needed. Any time Harper is controlling the game, Auburn will win, and the Cavaliers did an excellent job of mitigating his ability to do so.

Tony Bennett told Hunter to put the ball on the floor

Guard De’Andre Hunter presented a mismatch for Auburn, but he settled for too many jumpers in the first half. Of his six shots in the first 20 minutes, only one was around the rim, one was a three, and the rest were long two pointers. He finished the half with four points and was not as effective as he could have been.

Right out of the break, Virginia fed the ball to Hunter, and he attacked the basket with gusto. Of his four second half shots, three were around the rim, and he made all four after the defense had to respect his driving ability. When he went to the hole strong, there was nothing the Tigers could do. His 6-foot-7, 225-pound frame did not match up well with any eligible Auburn player, and he was working them when he was able to get open and attacked rather than settled. You have to think Bennett told him this at halftime and immediately designed sets for him to receive the ball in a position to attack. It worked, Hunter finished with 14 points on 7-of-11 shooting, and it was the impetus for Virginia’s offense to move smoother for much of the second half.

This was Auburn’s second game without its third-leading scorer and best interior player, forward Chuma Okeke, after he tore his ACL in the Sweet 16. In the Elite Eight, the Tigers beat Kentucky, a team they were familiar with from the two regular-season meetings, and they generated more offense from the perimeter in that one than this one. But he was a big miss against Virginia and Hunter.

Okeke would have been a better matchup on Hunter than anyone else Auburn has. His 6-foot-8, 230-pound body could have kept up with Hunter’s, and he’s his team’s best defender. Okeke’s defensive rating for the season was 95.2 and his defensive wins shares was 2.3, the second-best and best for anyone on his team, respectively. With him in the game, Virginia wouldn’t have had such an exploitable matchup with Hunter and Auburn may have had more of an inside presence.

Jerome did what he does

Guard Ty Jerome picked up a terrible fourth foul in the backcourt with 4:32 remaining in the game with his team up, 57-48. He took a seat, and that was the start of Auburn’s run that would see the Tigers take the lead before losing it in the game’s final eight seconds.

But other than that massive mistake, Jerome was huge. When nothing was happening with the Virginia offense, he took it upon himself to make tough shot after tough shot to grow his team’s second-half lead and mount pressure on Auburn to make some shots to keep up. He had 21 points on 8-of-16 shooting, along with four threes, and per usual, his defense was fantastic. Add on to that six assists and nine rebounds, and you have yourself quite the game. What happened in his absence after he sat with four fouls is a testament to how important he is to Virginia’s offense, which completely shriveled up for the final minutes of the game as he was on the bench.

The margins are so thin

Auburn played well enough to win, all things considered. This was a ridiculous game with a ridiculous finish, and I don’t mean that in a negative sense. If a call goes another way, a ball rims in or out at any point during the game, a free throw is made or missed or Okeke doesn’t suffer an injury last week, it could be Auburn playing Monday.

But that’s not what happened. Guard Kyle Guy made the three most difficult free throws of his entire life, and Virginia is the team that will play Monday. For the deficiencies I pointed out in this article, Auburn has positives, too, like guard Bryce Brown warming up in the second half, forward Austin Wiley with some solid rim protection and a never-say-die attitude that had the Tigers storm back and hold a four-point lead with 17 seconds remaining after being down 10 with 5:24 left to play. They did what they do: they kept the pressure on, they pushed and prodded in transition and got up tons of threes. But ultimately, it wasn’t their night. 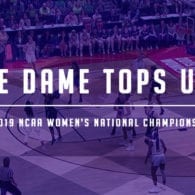 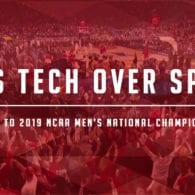 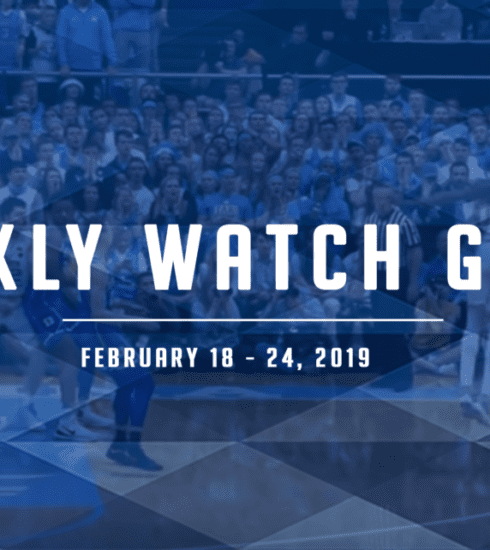 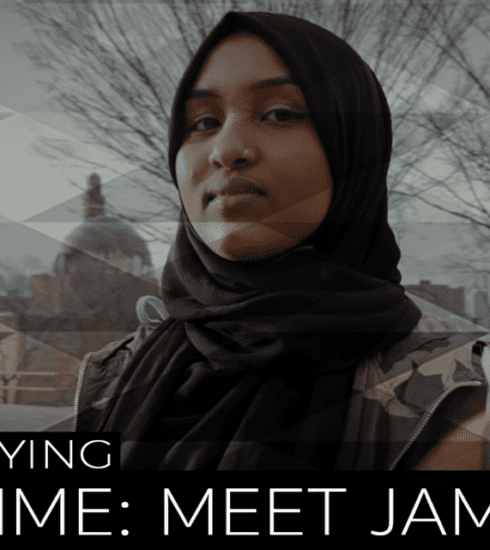 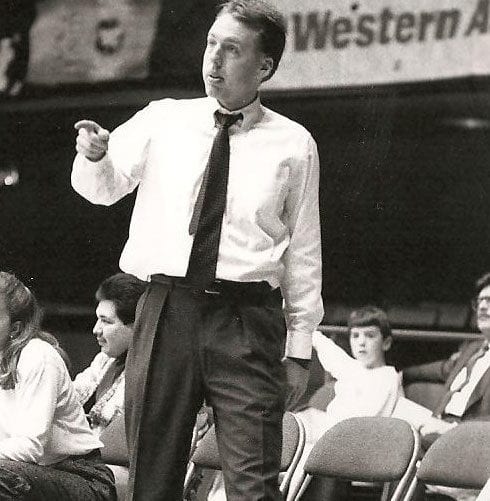