Stefanie Dolson is a six-year WNBA vet, with 2020 set to be her seven campaign in the league. Prior to becoming a professional, Dolson spent four years at UConn playing college basketball for Geno Auriemma. Her career has included NCAA championships, WNBA All-Star Games, overseas stints and more. Let’s break it down.

On March 8, 2011, Stefanie Dolson notched a career-high 24 points as a freshman to help the Huskies defeat Notre Dame, 73-64, at XL Center in Hartford, Connecticut, in the Big East Tournament Final. She played in all 40 minutes of the game and continued her impressive tournament, matching the 24 points she scored against Georgetown in the tournament’s quarterfinals two days prior.

That tournament was her breakout party, and it helped give her coach confidence that he found his replacement inside for the graduated Tina Charles.

“You look at her play the last three games and look at the player who fouled out in 12 minutes against Baylor the second game of the year and it’s not the same person – not even close,” Connecticut head coach Geno Auriemma said after the game. “Now that we have someone like her we can count on night in and night out we have a chance. If she hadn’t developed to the point she is right now we wouldn’t have any chance going into the NCAAs.”

Stefanie Dolson and the Huskies won the 2013 national championship, the player’s junior season, the program’s eighth all-time title and a return to the sport’s mountain top after a three-year hiatus. Dolson put up 12 points with five assists and six rebounds in Connecticut’s 93-60 rout of Louisville in the championship game at New Orleans Arena in New Orleans.

Dolson’s efficiency was crucial to UConn’s success versus Louisville in the ultimate showdown, as illustrated by this breakdown. It would be the first half of an incredibly successful run for the player as an upperclassman.

Connecticut does it again, repeats for the third time since 2002

Winning in 2013 wasn’t enough for Stefanie Dolson and her teammates. They had to go out and do it again in 2014, claiming another back-to-back crown for Storrs, the third time UConn started a streak of winning at least two championships in a row since 2002.

It was another bruising for the challenger, this time Notre Dame falling in the crosshairs. The Huskies whooped up on their rival, 79-58, to not only win the program’s ninth national championship but to put the final exclamation point on a perfect 40-0 season. The 2013-14 Huskies were the eighth team since the start of the NCAA Women’s Division I Tournament in 1982 to complete an undefeated campaign, repeating the same feat accomplished by the 1994-95, 2001-02, 2008-09 and 2009-10 iterations of the program.

In 38 minutes, Dolson posted a double-double on 17 points and 16 rebounds, with seven assists and three blocks to boot, to cap off her illustrious collegiate career in the most ideal way possible.

With the sixth pick in the 2014 WNBA Draft, the Washington Mystics selected Stefanie Dolson, one of two Huskies selected in the first round, with her teammate Bria Hartley going in the next pick to the Seattle Storm, who immediately dealt her to Washington, too.

Stefanie Dolson spent three seasons in Washington, making two fruitless trips to the Eastern Conference Semifinals in 2014 and 2015. She took a regular starting role in her second campaign and became an important contributor, even getting the nod for the 2015 WNBA All-Star Game. But in 2017, the ‘Stics sent Dolson off to Chicago along with Kahleah Cooper and the No. 2 overall pick in the 2017 WNBA Draft for Elena Delle Donne.

The Sky had their hand forced by Delle Donne, who wanted to move on, and Washington was able to pull the trigger. But it meant Dolson had to start over with a new franchise.

Dolson has best pro season yet in 2017

Although the Sky went 12-22 and missed the playoffs, Dolson was one of the team’s most productive players, finishing second on the squad in scoring at 14.5 points per contest and chipping in 5.8 rebounds and 2.6 assists each outing, too. Her performances earned her the second All-Star Game trip of her career.

For the first time since 2016, the Chicago Sky made the postseason in 2019, with Stefanie Dolson taking an important role to make it happen. She started all 34 of the team’s games, serving as the team’s bully inside and one of its many top rebounders. Her scoring dipped from her All-Star seasons, but with more help surrounding her, there wasn’t as much placed on her shoulders.

Dolson and the Sky went 20-14 in the regular season, then defeated the Phoenix Mercury in the first round of the WNBA Playoffs, 105-76, to reach the second round. Chicago fell to the Las Vegas Aces in that round, though, 93-92, after an unbelievable shot from Dearica Hamby broke Sky hearts in the waning moments. 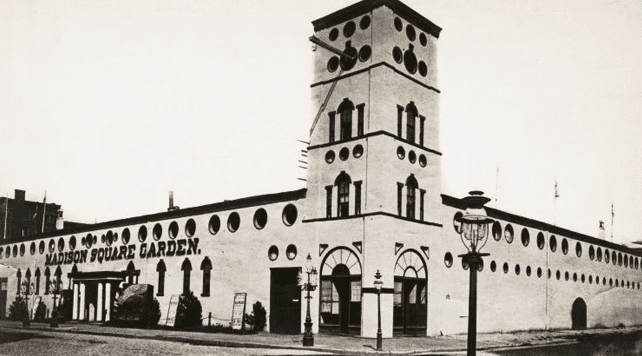 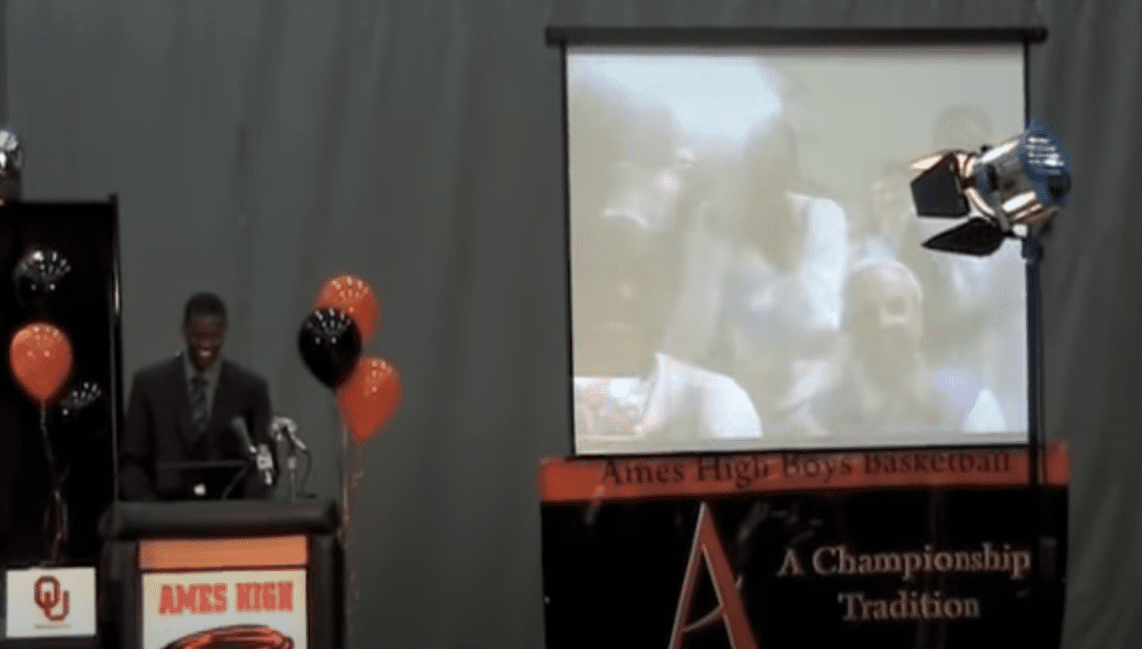 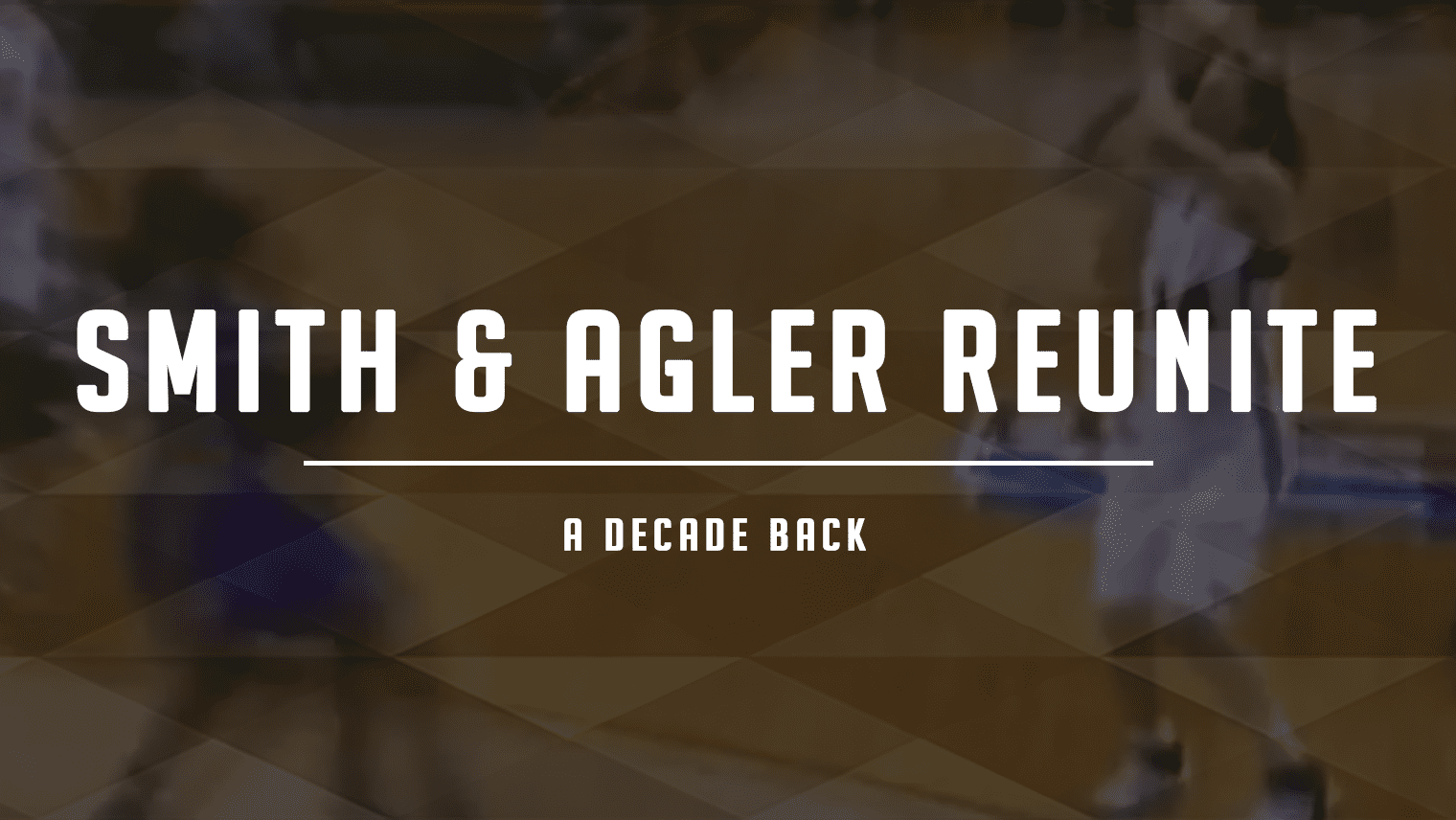 Katie Smith Dealt from Washington to Seattle in Three-Team Trade 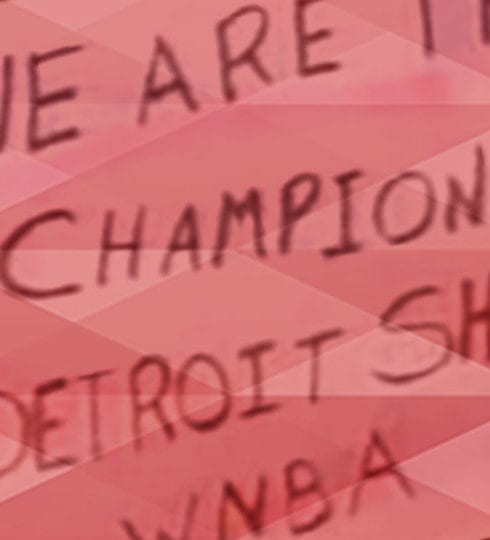 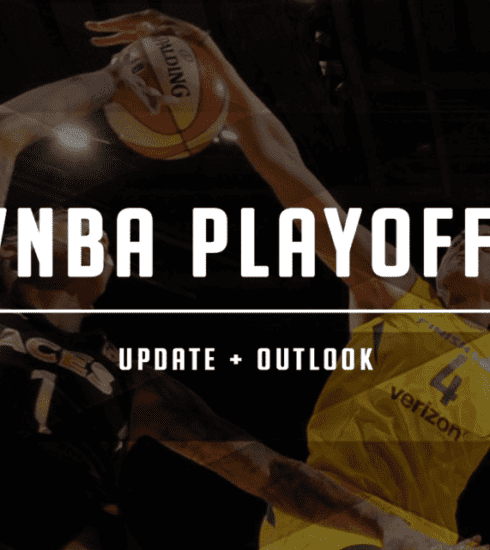