A Decade Back College

Before Oregon State brought Scott Rueck in as its fifth head coach in program history in 2010, the Beavers had featured in five NCAA Tournaments and won two games since the event started in 1982. In the season before his arrival, OSU went 11-20 overall and 2-16 in the Pac-10.

In the Scott Rueck era, the team has danced six times, triumphed in 13 tournament matchups, qualified for its first-ever Final Four in 2016 and appears poised to do it again in 2020.

To call it a home run hire would be an insult to grand slams. But what were people saying about the decision to bring on the wildly successful Division III coach at the time? Let’s look back at the reactions when the Beavers took Scott Rueck from George Fox University to Oregon State a decade back.

“Rueck has been the head coach at George Fox for the past 14 years seasons and inherits a program left in shambles by former head coach LaVonda Wagner.

The Beavers finished last in the Pac-10 a year ago, and only 5 players remain on the active roster – the minimum amount required by the NCAA to field a team and compete.” – KVAL Sports

“Rueck, 40, will replace LaVonda Wagner, who was fired June 1 after a mass exodus of players from the Beavers’ program …

Ahead of him, Rueck has one of the most daunting rebuilding tasks in the major women’s college basketball history.

Several of the 17 players who left during Wagner’s five-year tenure spoke of the abusive and controlling environment they said she fostered. The Beavers (11-20, 2-16 Pacific-10 Conference last season), have just two players from last season’s roster, two incoming freshmen and one junior college signee. That’s just enough to put a starting five on the court.” – Lindsay Schnell, The Oregonian/OregonLive

“Coach Rueck brings an impressive set of credentials to the position, including a NCAA national championship. As a native Oregonian and Beaver alumnus, he has an extensive network of relationships that have been built over the years. He has earned the respect of the basketball community in the Northwest through hard work and integrity and we look forward to him leading our program.” – Oregon State Athletic Director Bob De Carolis

“At least two players left the program each year under Wagner and the situation came to a boiling point earlier this year when seven players departed during or after the season while Wagner was still coach.

Rueck must rebuild the team during the offseason. His credentials suggest he’s up to the task.

He developed George Fox into a Division III power, going 288-88 in the 14 seasons. The Bruins finished 32-0 en route to the 2009 national championship, and were 28-3 overall and 16-0 in the Northwest Conference in 2010.” – Kevin Hampton, Corvallis Gazette-Times

In The Oregonian’s article announcing the hire, a poll was placed in the middle asking readers, “Is Scott Rueck the right coach to rebuild the Oregon State women’s basketball program?” In the 921 votes registered, 838 (90.99 percent) voted, “Yes. Winning tradition, in-state ties give him good foundation,” while 83 (9.01 percent) votes agreed that “No. Lack of experience at D-1 level problematic.”

“I’m excited for Scott’s opportunity to coach at the Division I level, but given what he has accomplished here, he’s not replaceable.

I hired him as a rookie with very limited college coaching experience and a lot of people wondered why, but there was something about him that gave me the sense that this guy would turn out to be special. To watch him on his journey and development into one of the best coaches in the country has been rewarding to me.

But as good a coach as he is with the X’s and O’s, he is even better at teaching things that are more important than basketball. To him, the game is secondary to the life of the student-athlete.” – George Fox Athletic Director Craig Taylor

“OSU assistant baseball coach Pay Bailey was George Fox’s baseball coach and an associate athletic director before coming to OSU for the 2007-08 academic year. They worked together for 11 years at GFU.

‘Scott reported to the athletic director but I was an older coach, he was a young coach and we talked a lot about leadership,’ Bailey said. ‘He gets it. He’s going to be great for our department. He’s like coach (Pat) Casey, like Jay Locey, like coach (Mike) Riley, that kind of mold. More important than being a good coach, he’s a great human being.’

Bailey said Rueck runs very organized practices and that his players will clearly know their roles and what is expected of them.

‘He’s a very intense competitor, but a very positive coach,’ Bailey said. ‘He’s a high-character guy with great integrity and I think he’ll do a great job of leadership.'” – Hampton 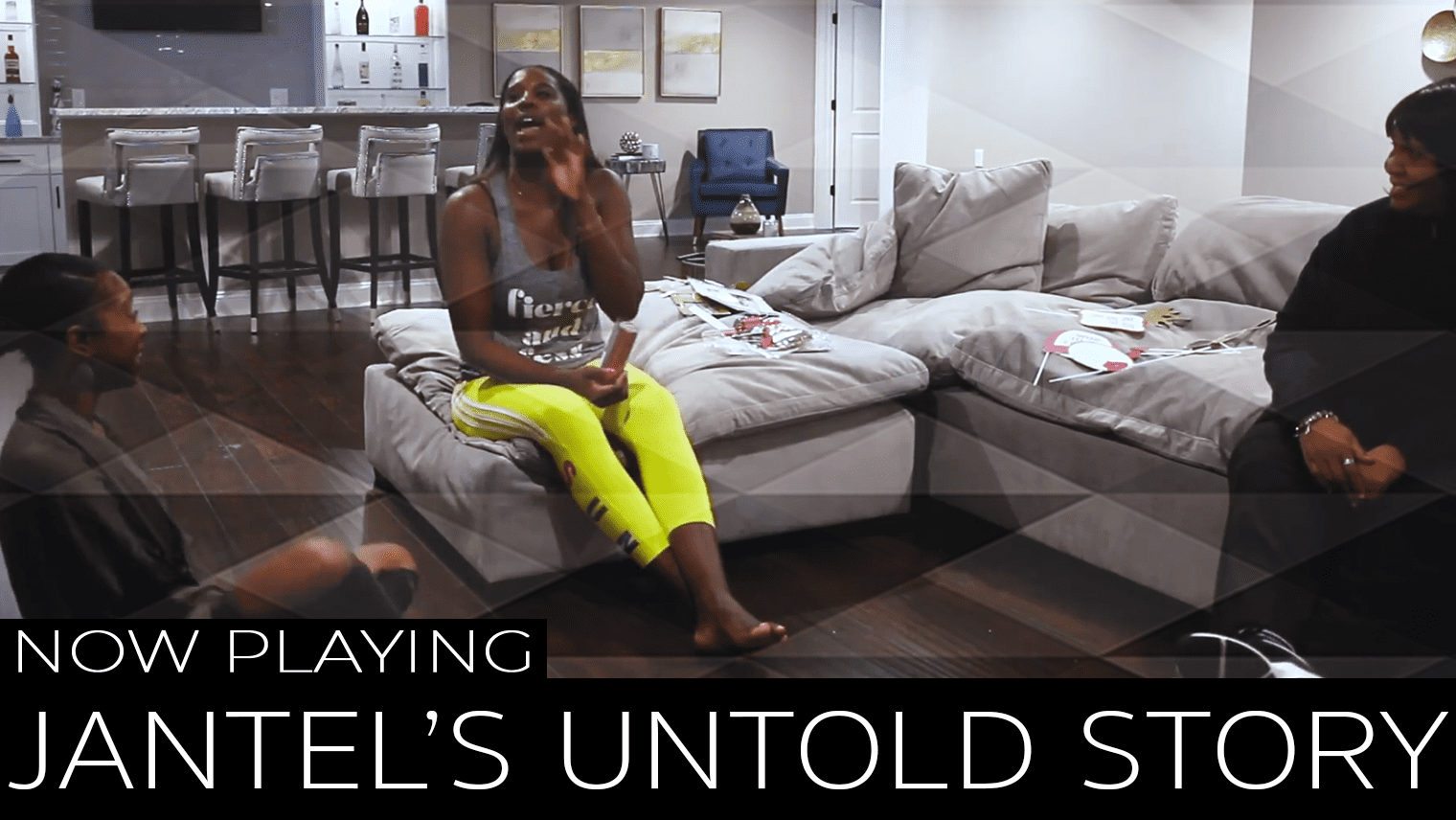 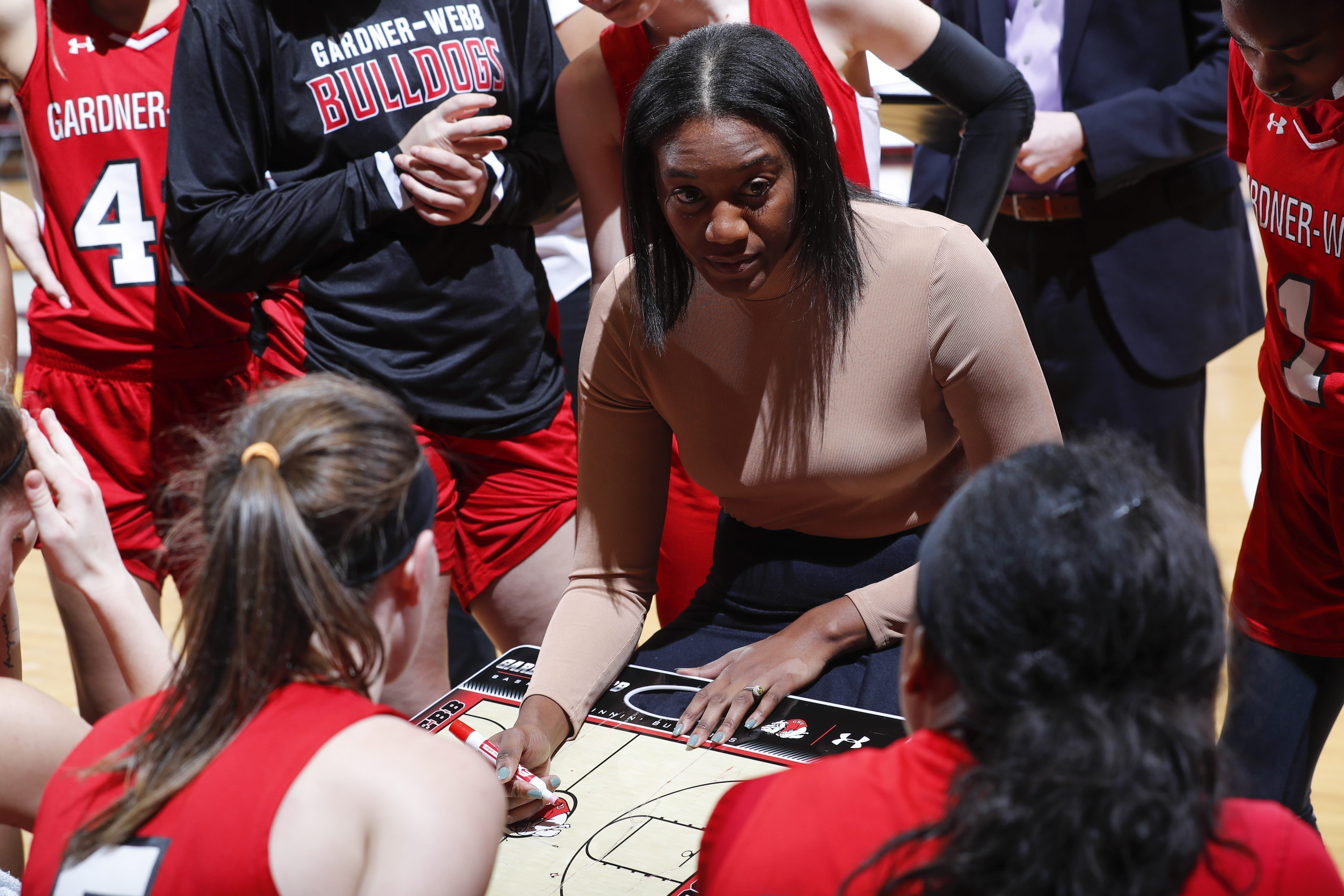 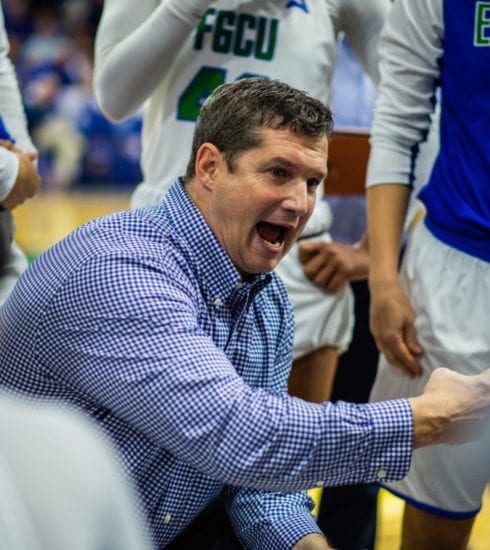