Renee Montgomery has made history.

The WNBA and NBA Boards of Govenors approved the sale of the Atlanta Dream to a three-member investor group led by the chairman of real estate firm Northland, Larry Gottesdiener, with Montgomery and Northland President and COO Suzanne Abair completing the new ownership trio. It is the first time a former WNBA player will be an owner and executive of a team in the W.

“My Dream has come true,” said Renee Montgomery, who played for the Atlanta Dream in 2018 and 2019, in a press release. “Breaking barriers for minorities and women by being the first former WNBA player to have both a stake in ownership and a leadership role with the team is an opportunity that I take very seriously. I invite you to join me as the Dream builds momentum in Atlanta!”

WNBA Commissioner Cathy Engelbert explained her excitement over the move in the statement.

“With the unanimous WNBA and NBA votes, today marks a new beginning for the Atlanta Dream organization and we are very pleased to welcome Larry Gottesdiener and Suzanne Abair to the WNBA,” Engelbert said. “I admire their passion for women’s basketball, but more importantly, have been impressed with their values. I am also thrilled that former WNBA star Renee Montgomery will be joining the ownership group as an investor and executive for the team. Renee is a trailblazer who has made a major impact both in the game and beyond.”

The sale comes after a fallout between the league’s players and Kelly Loeffler, who part-owned the team since 2010. The former Georgia Senator was outspoken against movements within the league for Black Lives Matter and social justice, causing a rift so massive between her and WNBA players, specifically Dream players, that the athletes actively and successfully campaigned for her opponent, Rev. Raphael Warnock, in the months before the November election.

Gottesdiener told the New York Times that the players’ reactions to Loeffler helped make him interested.

“The players of the Dream refused to just shut up and dribble,” he explained. “They found their collective voice and the world listened. We are inspired by these brave women.”

Leonard Hamilton and Florida State agreed to a five-year extension worth $11.25 million in guaranteed money, keeping him in Tallahassee through 2025.

Chiney Ogwumike re-signed with the Los Angeles Sparks to a two-year, $226,000 protected deal, breaking the news herself on Twitter.

Buddy Hield became the fastest player in NBA history to make 1,000 three-pointers in a career, reaching the landmark in his 350th game, surpassing Steph Curry’s previous record of 369 games.

The selection committee released its second top 16 of the season with Selection Monday just a couple weeks away. Connecticut, Stanford, Texas A&M and South Carolina were named the current No. 1 seeds.

Teddy Allen is leaving Nebraska days after dropping 41 points in a game and leading the Cornhuskers offensively with 16.4 points per game.

Alabama men’s basketball has undergone a massive transition in recent years. There is a trio of players whom Crimson Tide fans can thank for years to come.

With the announcement that the Elam Ending will again be used in the NBA All-Star Game, we took a look back at how the alternate basketball ending created by Nick Elam came to be.

Raymond Tortuga came through with some fiery scoops on the New York Liberty winning something: the title of the WNBA’s Most Adorable Franchise for their incredible ability to remain harmless. What a great day!

Two bracketology updates came out last week on Tuesday and Friday, per usual. The bracket is constantly changing this time of year, especially in this weird season. You can expect more updates at least twice a week as Selection Sunday gets closer and closer.

Our Bubble Watch series returned for its second week, explaining in detail where every team in remote tournament contention stands relative to the cutline and why. If you’re someone who pays attention to bracketology but doesn’t really get how it works, this is for you. 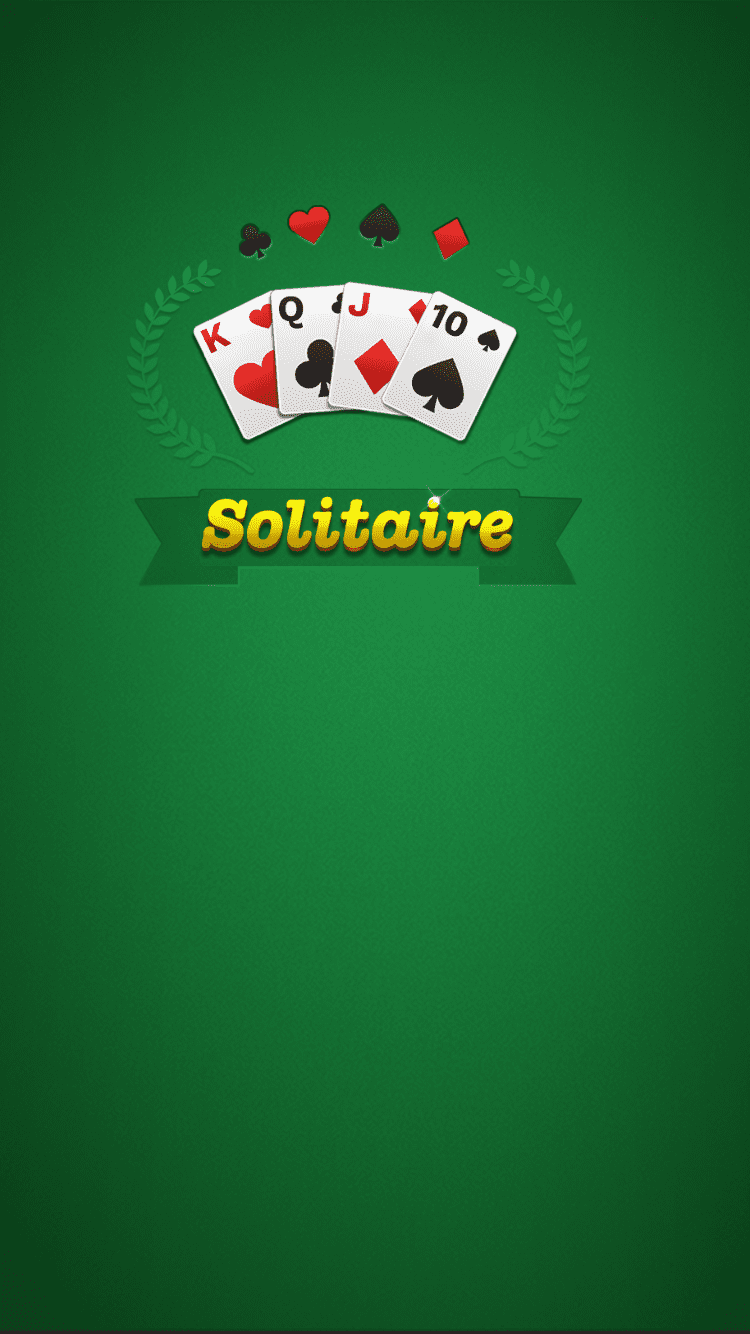 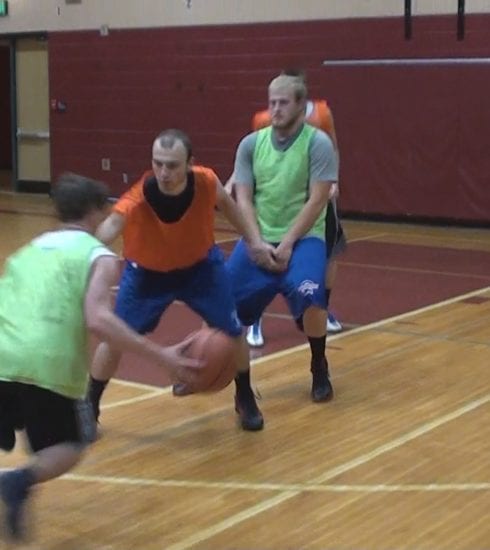 How the Pick and Roll Applies Across Sports 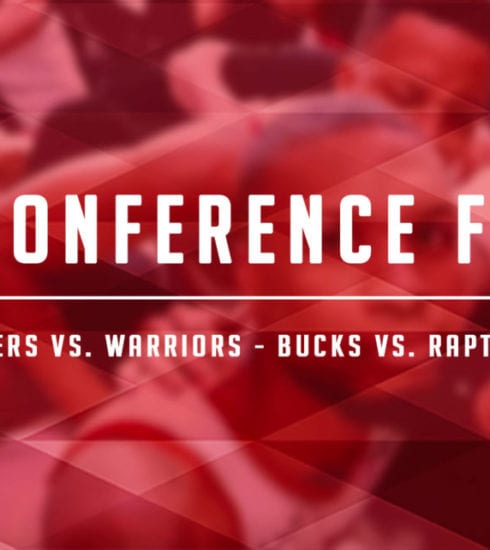 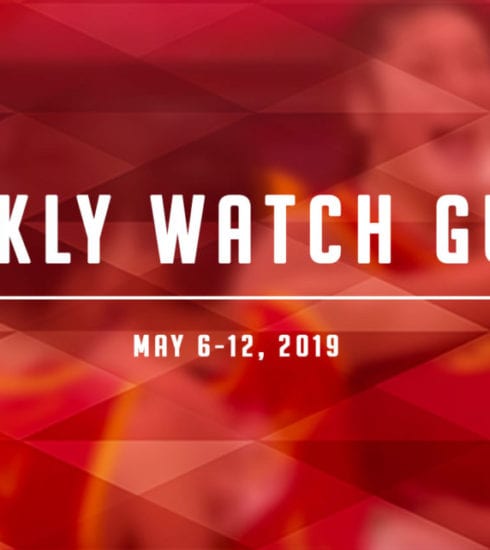