Gonzaga vs Baylor – Who Reigns Supreme?

Gonzaga vs Baylor: it’s the debate at the top of men’s Division I hoops in 2021. Who reigns supreme?

On Dec. 5, we were supposed to see Gonzaga vs Baylor do battle at Bankers Life Fieldhouse in Indianapolis. But, two positive COVID-19 tests on Gonzaga’s squad delayed the contest. We were promised a rescheduled meeting, but it’s now more than two months later, both teams are deep into their conference schedules, and Baylor is on a COVID-19-related pause. The likelihood that we get Gonzaga vs Baylor in the regular season is very low.

I planned my whole morning around the Gonzaga-Baylor game and it’s postponed. pic.twitter.com/0BINHcnLtL

However, a collision in the NCAA Tournament isn’t outlandish. Gonzaga and Baylor have set themselves apart as dominant over the rest of the college basketball universe through this point of the season, and there aren’t many signs that anything but COVID-19 can slow either down. A date in the Final Four or national championship game almost feels inevitable.

Now, March Madness is known as such for a reason, and there’s no guarantee that either of these teams makes it to the Final Four, let alone wins the national championship. But it would be pretty impossible to ignore just how strong these two teams are relative to the rest of the competition. They sit No. 1 and No. 2 in KenPom’s adjusted efficiency (AdjEM) rankings by a wide margin. The Bulldogs have an AdjEM of +35.54 and the Bears are at +35.12, a massive jump up from No. 3 Michigan at +28.30. Gonzaga boasts the nation’s second-ranked adjusted offense and sixth-ranked adjusted defense, while the Bears are No. 3 offensively and defensively, according to KenPom. In Bart Torvik’s T-Rank, it’s a similar story, with Gonzaga in first (.9780 Power Rating) and Baylor in second (.9739 Power Rating), well ahead of Michigan in third (.9580 Power Rating).

The biggest thing stands out every day in college basketball? The gap between Gonzaga, Baylor, and the rest of the country.

These are the last two undefeated teams in the country. No one has come within single-digits of Gonzaga since West Virginia lost to the Bulldogs, 87-82, on Dec. 2. Baylor has defeated every one of its opponents by eight or more points. At this point, here’s a good chance both teams are undefeated by the time the NCAA Tournament begins.

We’ve broken Gonzaga vs Baylor down to multiple categories, letting you decide which team has the edge in several aspects of the game. Then, make your decision for who would win on a neutral court, which is something we’re all hoping we will get to see at some point before the end of the 2020-21 campaign. 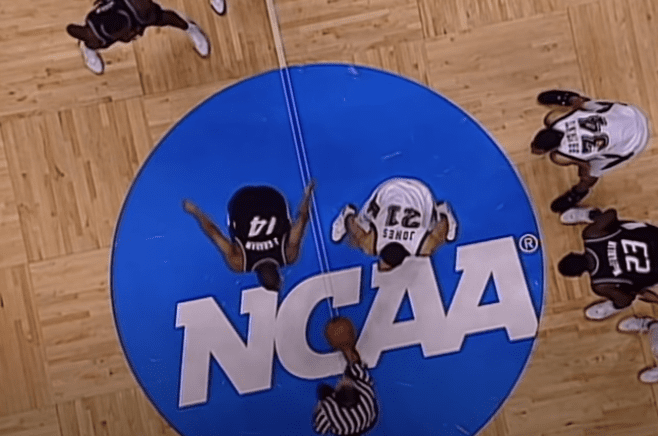 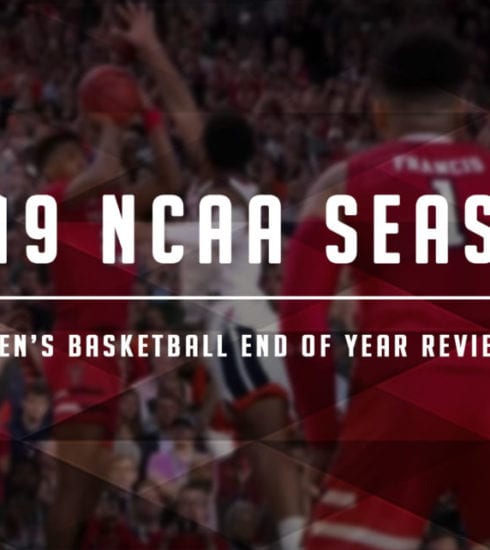 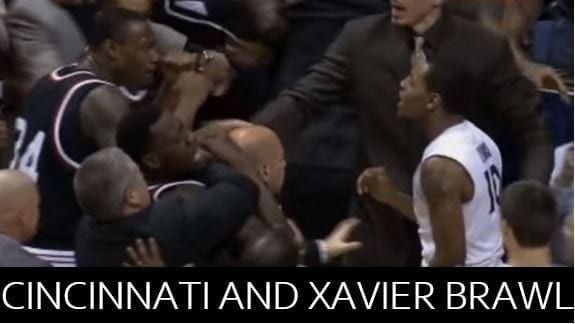 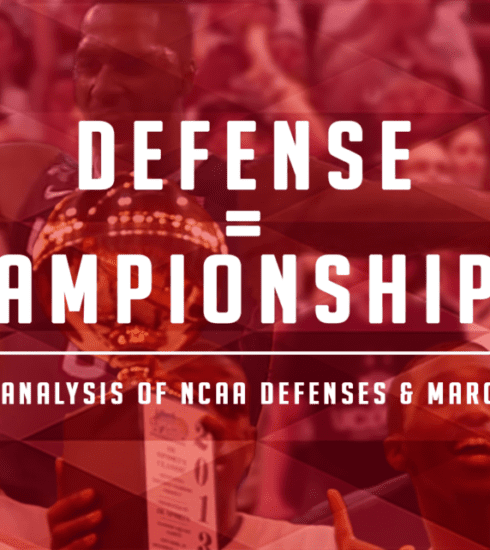