Oregon State is coming off its fourth-straight Sweet 16 as the program has solidified itself as a second-weekend staple. Many of the team’s top players from a season ago are back to get the Beavers even further in March this time around.

How the team does in the non-conference portion of its schedule will have a significant affect on how it’s seeded come tournament time, and the Beavers might not have too many serious tests for the selection committee to evaluate.

The Beavers open the season with a tournament, participating in the 26th Preseason WNIT: a 16-team tournament from Nov. 8-17 that guarantees each team four games. Oregon State will open the event by hosting UC Irvine on Nov. 8, then will face either Pacific or Kansas City based on game results. The rest of the field includes Oklahoma, DePaul, Drexel, Davidson, Missouri State, Boise State, Portland State, Miami (OH), Texas A&M-Corpus Christi, UAB, South Alabama and Prairie View A&M.

If Oregon State doesn’t end up with some marquee matchups through that tournament, it won’t be all that challenged until conference play. As part of a two-game invitational at Miami, the team will get a major-conference matchup with the Hurricanes, plus a meeting with Liberty, on Nov. 29 and 30, respectively. In the Maui Jim Maui Classic in Lahaina, Hawaii, the Beavers will get Northern Arizona on Dec. 18, then a BYU team a day later that could be ranked by the time the showdown tips off.

The Spin on Oregon State

Guard Destiny Slocum was a massive part of Oregon State’s success last year. The transfer from Maryland led the team in scoring (15.4 points per game) and commanded the flow of play. She was named to the 15-player All-Pac-12 list for 2018-19 and is back as a redshirt junior to do it again.

Alongside her will be guard Mikalya Pivec, the other half of the one-two punch that Oregon State rode last season. She barely scored less than her backcourt cohort (15.2 points per outing) and served as the squad’s most reliable player. Aleah Goodman and Kat Tudor, who is back for her senior campaign after missing the final 21 games of the season with an injury, will complete one of the best collection of perimeter players in the Pac-12.

The Beavers will hope to continue their Sweet 16 streak at a minimum and beyond it in theory. This will be head coach Scott Rueck’s 10th season in Corvallis, and has completely transformed the program in his decade aboard. In his first season, his team went 9-21 (2-16). Three years later, Oregon State was back in the NCAA Tournament, and an additional two years in the future, it was in the Final Four. Rueck has used that momentum to keep his Beavers toward the top of the Pac-12, and there’s no indication of a change any time soon. 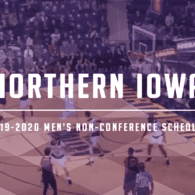 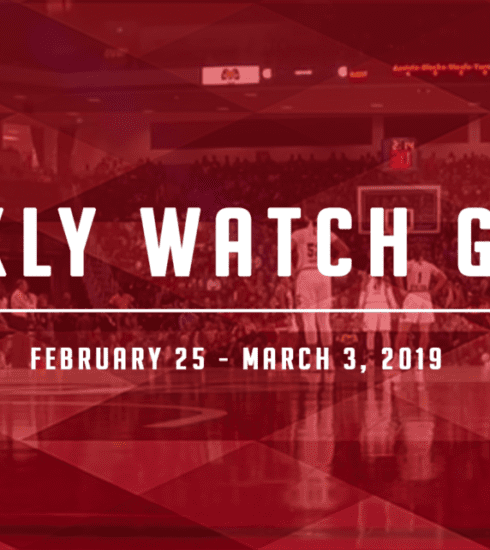