Ohio State will enter this season with the highest expectations the program has had in a handful of years, and the team will have some early tests to see how it lives up to the hype that currently surrounds it.

It’s difficult to say which game is the main attraction with the names on Ohio State’s docket. Kentucky, North Carolina, Villanova, West Virginia and Cincinnati all feature on what will give the rest of the nation a run for its money as the hardest collection of non-conference matchups any team faces.

The Bearcats come to Columbus in the opening game of the season Nov. 6 as the second half of a home-and-home series between the programs. In 2018, Ohio State won the early-campaign showdown in Cincinnati, 64-56, and UC will undoubtedly be out for revenge. These teams haven’t played as much as you’d think considering their proximity and size, but they’ve only met 11 times, with Ohio State leading the series, 7-4. That doesn’t mean there’s any love lost between them as inferiority and superiority complexes tend to foster unkind relationships.

Ohio State’s next marquee matchup will be Nov. 13 against Villanova at home as part of the 2019 Gavitt Games. The Wildcats won two of the last four national championships, earned five of six Big East regular season crowns since 2014 and have four Big East Tournament titles to their name in the same span. Yet again, Villanova is projected to be atop the Big East this season and will be a major challenge for Ohio State to see where it stands in the first stages of the season.

On Dec. 4, the Bucks will play their inaugural away game of the 2019-20 campaign, and it won’t be an easy one. Chapel Hill will be rowdy for Ohio State when it comes to play the city’s Tar Heels of North Carolina for the Big Ten/ACC Challenge. The showdown will be one of the main ones of the event, and perhaps more than the Cincinnati and Villanova games, this one will really test Ohio State’s mettle as the road team in a hostile environment versus one college basketball’s most storied programs.

For the sixth season in a row, the Buckeyes are participating in the CBS Sports Classic at T-Mobile Arena in Las Vegas. The event has included the same four programs – Ohio State, Kentucky, North Carolina and UCLA – since its inception in 2014, rotating them around to create a doubleheader every December. On Dec. 21, the Buckeyes will play Kentucky for the second time in the event’s history, with the first ending in victory, 74-67, over then-No. 4 Kentucky in Brooklyn.

Lastly, Ohio State rounds out its out-of-league challenges Dec. 29 with West Virginia in the first-ever Cleveland Classic, set to be held at Rocket Mortgage Fieldhouse in Cleveland. This is another series with a series list that isn’t as long as it should be with the ability and locations of the programs, with the Buckeyes holding a 9-7 advantage all-time over the Mountaineers. WVU has dominated the series as of late, though, winning seven of the last eight meetings, including a 71-65 home triumph against Ohio State on Jan. 23, 2010. 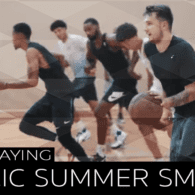 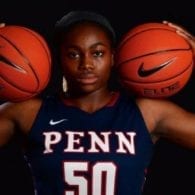 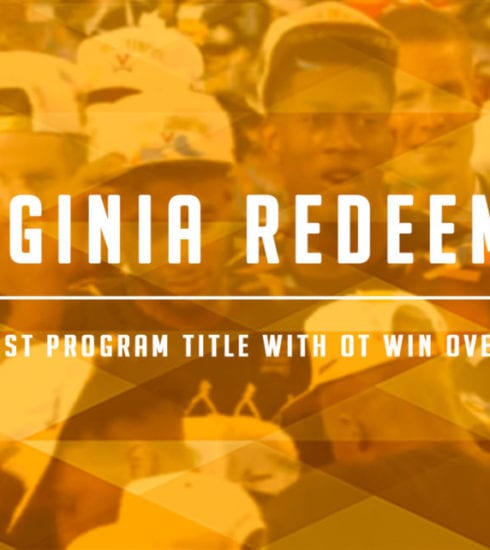 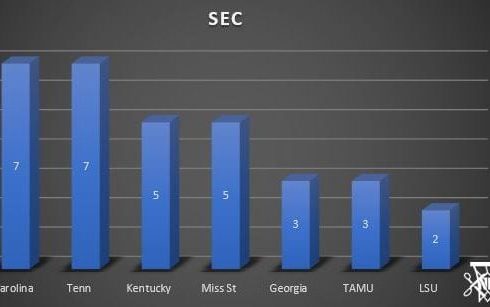