A Decade Back College Insider

A little more than 10 years ago, Ohio gave John Groce a shot.

The Bobcats hired the Ohio State assistant to the first head coaching position in his career at any level. Groce served as an assistant at Xavier, Butler, North Carolina State and NAIA Taylor University, his alma mater, from 1994 until Ohio offered him its top job.

Later, Groce would become the head coach at Illinois from 2012-2017 and gained the same title at Akron shortly after, which he still holds. But what about when he got his head coaching start roughly one decade ago? Let’s take a trip in the time machine to relive the beginning of Groce’s head coaching career way back in 2008:

“Ohio Director of Athletics Jim Schaus introduced John Groce as the Bobcats’ head men’s basketball coach at a news’ conference on Friday. With 14 years of experience as an assistant or associate head coach at the collegiate level, Groce becomes the 16th head coach in Ohio history.

Recognized last year by both FOX Sports and Rivals.com as one of the nation’s top assistants, Groce (pronounced Gross) has reached the postseason 13 times in his 14 years on the collegiate sidelines. He has helped guide teams to a Final Four, two Elite Eights, a National Invitational Tournament championship and multiple conference titles.” – Ohio University Athletics press release

“It took the new AD Jim Schaus just a week to replace Tim O’Shea, who bolted for Bryant University. Bobcats are coming off a 20-13 season but haven’t won the MAC regular season crown since 1994. But Groce thinks he can change their fortunes.” – Anthony Lima, WTAP

“I am very grateful for the opportunity to be the head coach at Ohio University. I appreciate the board of trustees, Dr. McDavis and Jim Schaus affording me and my family the chance to be part of the Bobcat community. We look forward to the transition and are very excited about the opportunity we have to positively impact the basketball program, the University and the Athens community at large.” – John Groce

“Groce was also heavily involved in recruiting at Ohio State and played a vital role in bringing the likes of Greg Oden, Mike Conley Jr., and Daequan Cook to Columbus, earning him the title of Rivals.com Recruiter of the Year in 2006. His 2007 class at OSU, which featured a five-star prospect and two four-start recruits, was also ranked sixth in the nation.” – OU Athletics

“What a great day for Bobcat athletics. John Groce has long been considered one of the top assistant coaches in the country, and has been renowned for both his recruiting successes and offensive expertise. He has won everywhere he has been, he has coached for programs at the highest level and he has worked under some of the top coaches in the country. John presented the best vision and answers to my questions.” – Ohio Director of Athletics Jim Schaus

“‘Hey John,’ (Ohio State head coach Thad Matta) said, ‘the Ohio University job just opened. I don’t want to lose you, but that’s a great job.'” – Groce during his introductory press conference on what Thad Matta said to him

“John Groce deserves to be a Division I head coach. We’re sad to see him leave our program. He’s ready, and he’s going to do a great job at Ohio University. He will be a terrific fit with a terrific program.” – Matta

“The problem with having great assistant coaches is the fact that you know you are on borrowed time with them before they head off to take over their own program. That day finally came for Ohio State head coach Thad Matta as he saw longtime assistant John Groce take his own head coaching job with in-state Ohio University on Thursday according to sources close to the program.” – Kevin Noon, Buckeye Grove

“John is one of the finest young coaches in college basketball, and has been for quite some time. He’s a great teacher, fine communicator and outstanding recruiter. You couldn’t ask for a better representative of what it means to be a college basketball coach than John Groce. I think the world of him, and I think he’s going to be an outstanding head coach.” – Jay Bilas, ESPN

“I’ve had the pleasure of both coaching John and coaching with John. His success is no surprise to me. He is knowledge, passionate and thorough. Ohio University has made a great hire, and its future is very bright.” – Iowa head coach Todd Lickliter

Groce coached at Ohio from 2008-2012 until he accepted the job at Illinois. His teams in Athens were successful, with two MAC Tournament titles and two NCAA Tournament appearances in four years, including some of the program’s greatest-ever wins.

The Bobcats not only upset No. 3 seed Georgetown in the first round of the 2010 NCAA Tournament, they took them behind the woodshed in a 97-83 romping of the heavy favorites. The team fell in the second round to No. 6 seed Tennessee, 83-68.

Ohio did it again in 2012, this time knocking off No. 4 seed Michigan, 65-60, in the first round. But the team wasn’t done. In the second round against No. 12 seed South Florida, fresh off an upset of its own, the Bobcats took another close one, notching a 62-56 triumph that sent the team to its third-ever Sweet 16 in program history and first since 1964.

In the Sweet 16, No. 1 seed North Carolina ended the Cinderella run, but it wouldn’t come without a fight. The No. 13 seeded Bobcats took Carolina to the wire, forcing the Tar Heels into overtime. But UNC ultimately dominated the extra period and the top seed took the Elite Eight ticket, 73-65.

His teams’ performances in the Big Dance enticed Illinois to hire Groce as its next head coach after the Sweet 16, beginning the next chapter of his continuing coaching career. 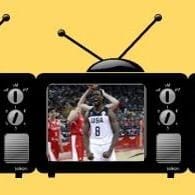 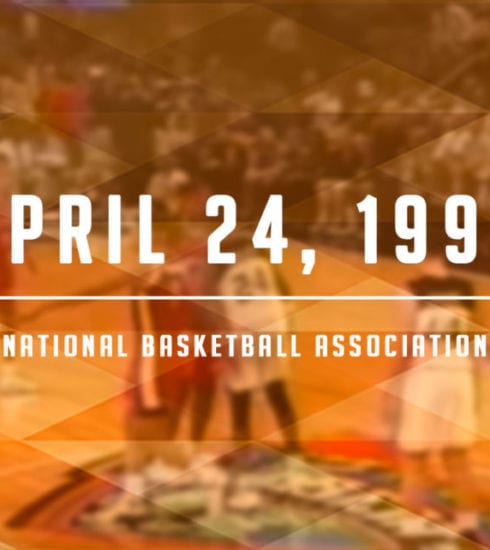 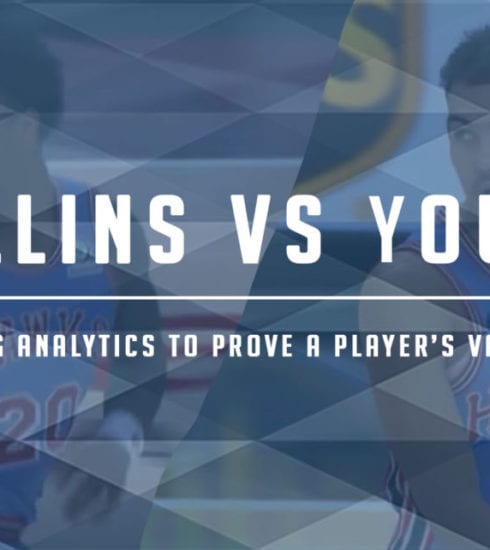