Your new basketball inventor is here!

In December, the FBI unveiled documents that proved James Naismith committed serious NCAA violations while head coach of Kansas men’s basketball from 1898 to 1907. Earlier this month, the NCAA announced it would be vacating Naismith’s basketball inventor title and ban Missouri men’s basketball from the 2021 NCAA Tournament following the infractions.

The winner of this contest, determined by a number of elderly white men in an undisclosed location? Randall “The Candle” Kaminski!

It’s probably been a while since you’ve heard The Candle’s name, but the former Kansas State head coach has been granted legendary status by people you’ll never meet or see. Isn’t that exciting!

“This means a lot to myself and my family,” said Rick “The Wick” Kaminski, the great-great-grandson of The Candle and current head coach of the Green Pickles in the Waukee Boys Youth Basketball League (WBYBL) in Waukee, Iowa. “Basketball has always meant everything to us. Now we have definitive proof of our importance.”

The Candle was hired by Kansas State in 1898 to launch the men’s basketball program, years before it became recognized by the NCAA, the state of Kansas and any other record-keeping entity. While in charge of the Wildcats, The Candle had them consistently competitive, finishing with a 70-32 record, much better than Naismith’s 55-60 mark while in control at Kansas, building a solid foundation that C.W. Melick absolutely tanked in the 1905-06 season.

“We are proud to be Kaminskis,” said Max “The Wax” Kaminski, the great-grandson of The Candle. “But on this day, we’re that much prouder. Suck it, Naismiths!”

I was given elite-level access to the minds behind the decision to grant The Candle, who died at some point in the 1940s, probably in the war or something, with this posthumous recognition. I arrived at the NCAA Headquarters in Indianapolis as instructed where a hood was placed over my head before I was escorted into what I can only assume was a motor vehicle with comfortable leather seats. Hours later, I was removed from the presumed vehicle and walked what felt like miles through uneven terrain. The heat of the sun beat upon me, and the jungle foliage ripped at my legs and arms as we passed through. I complained to my handlers that it would have been nice to know we’d be out in the sun ahead of time so I wouldn’t have worn my long, black slacks and black suit. They didn’t appreciate my tone. I didn’t appreciate their lack of consideration.

Eventually, after quite the bop, we entered air conditioning. My hood was pulled off, and I found myself in a dimly lit floor with several people in cloaks in front of me, their faces invisible in the darkness. One of them stood in the center behind an elevated podium.

“SILENCE!” he shouted, the boom of his voice smacking against my chest. “You may speak.”

I asked why the body had chosen The Candle as the new basketball inventor.

“The Candle was a pioneer in our game, and with Naismith breaking the sacred rule of compensating employees for their work, we were left with no choice but to bestow this great honor upon someone else,” explained the cloaked figure closest to me, who identified himself as Old White Guy 4. “The Candle believed in the priorities and ethics of the game, and we thought it would be funny to give it to a Kansas State guy.”

I agreed that naming a former Kansas State coach the inventor of basketball was funny, then asked why Missouri men’s basketball was included in the ruling.

“They know what they did,” Old White Guy 4 responded.

The cloaked individual at the podium did not like my question.

“ENOUGH!” his bellowed. “Remove him!”

The hood was returned to my head, and I feared for my life as I was taken around a room and sat in a chair. For an unspecified amount of time, I sat in silence awaiting my execution. Thoughts of the wife and kids I never had, my illustrious career as a scoops machine, and my favorite funny sports bloopers flashed through my mind in what I thought were some of my final moments.

But I wasn’t killed. It turned out the car we brought to the remote jungle compound needed more gas, so I was just passing time in the exit waiting room, which isn’t even in the same wing of the compound as the execution waiting room. We had a good laugh about that once we got back to the NCAA Headquarters. 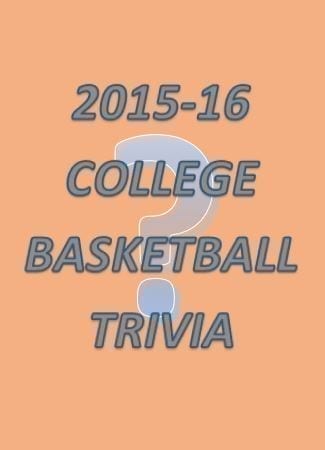 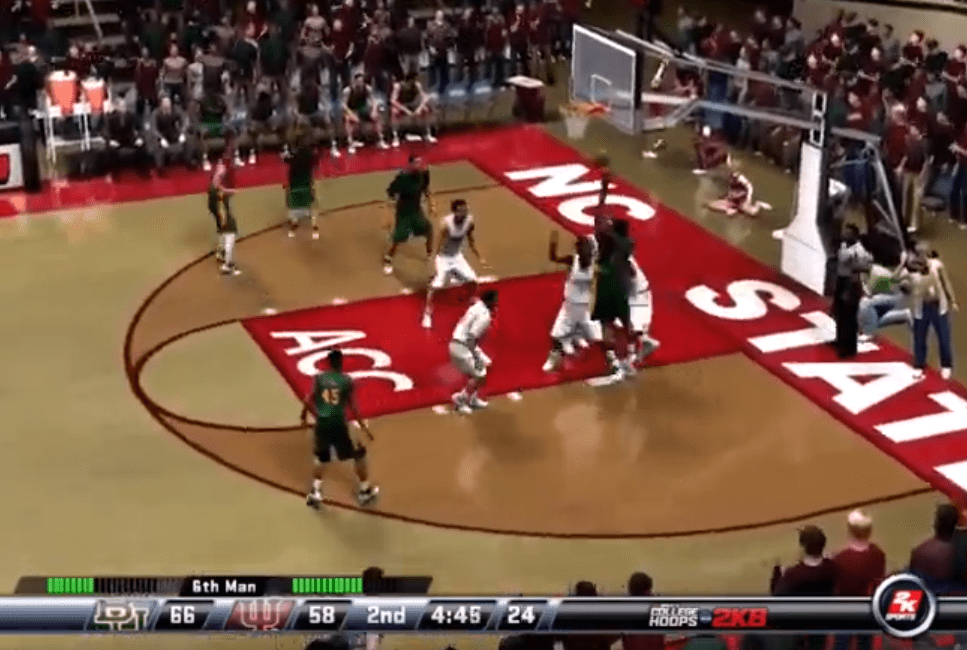 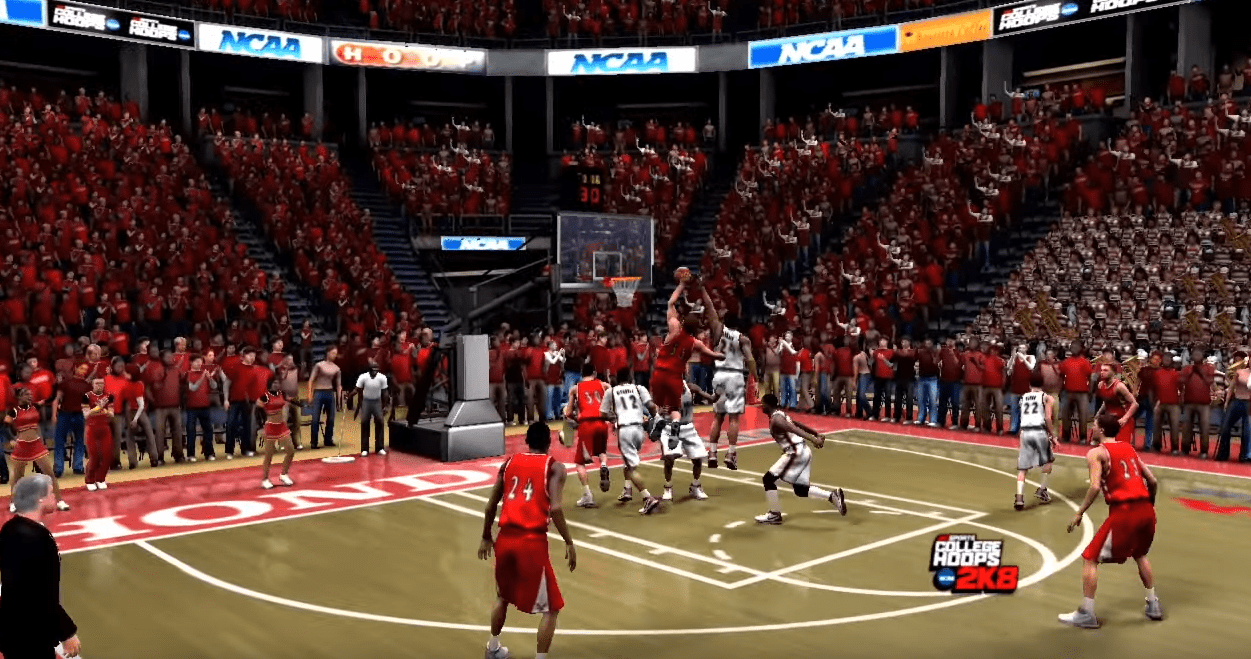 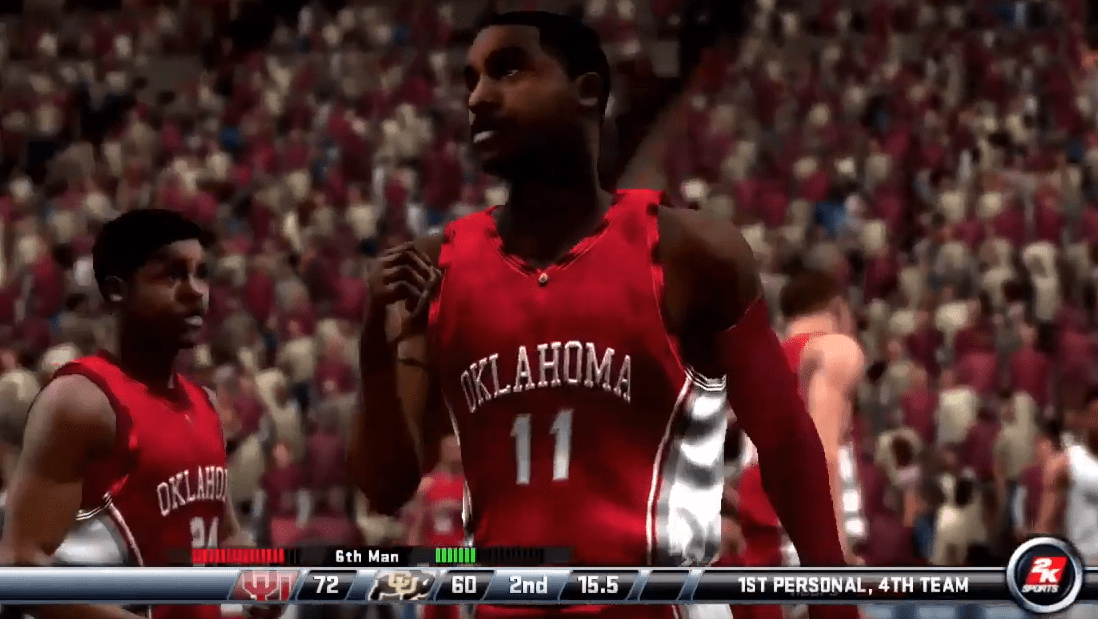