Mississippi State has cemented itself as one of the strongest programs in the country the last few years, but it has some serious talent to replace from a season ago. Last year’s Elite Eight participant will hope its non-conference schedule will have the perfect balance of difficulty and simplicity to ease the transition before the SEC strikes.

The Bulldogs with feature in two holiday tournaments. First, the Vancouver Showcase in British Columbia from Nov. 28-30, with further details on the matchups to be released. Later, they head to Cox Pavilion in Las Vegas for the Duel in the Desert from Dec. 19-21. Mississippi State battles South Florida in the event’s opening game Dec. 19, then depending on results, will face UNLV or Virginia.

Outside of tournaments, Mississippi State has two dates with major-conference opponents lined up: at Marquette on Nov. 25 and versus West Virginia at home Dec. 8. The Golden Eagles are the reigning Big East champions, although their roster was riddled with seniors, and first-year head coach Megan Duffy will have to find a way to replace 67.5 combined points per game from its five leading scorers from the 2018-19 campaign.

The Mountaineers come to Starkville as part of the Big 12/SEC Challenge. West Virginia missed the NCAA Tournament for the second year in a row in 2019, eventually reaching the third round of the WNIT last season. The team returns two All-Big 12 talents in Tynice Martin and Kari Niblack who will be determined to bring WVU back to the Big Dance in 2020.

The only other 2019 NCAA Tournament competitor on Mississippi State’s non-conference slate is Little Rock, which finished 21-10 and earned a No. 12 seed as Sun Belt Tournament champions to go along with its regular season title. The Trojans have won the last three Sun Belt crowns and bring back two of their top three scorers from last season. UALR will come to Starkville on Dec. 29 in Mississippi State’s final non-league showdown.

This isn’t the caliber of out-of-conference schedule we’re used to seeing from the best programs in the country, but the Bulldogs will likely have some rebuilding to do this season. There’s still plenty talent on the roster, but Teaira McCowan and Anriel Howard are going to be awfully difficult for head coach Vic Schaefer to replace. It might be better that Mississippi State will have the opportunity to get its feet under itself before the grind of the conference season, but for fans who are hoping to see the best of the best go at it as much as possible, it’s disappointing. 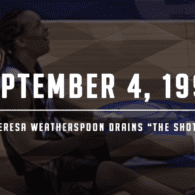 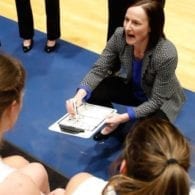 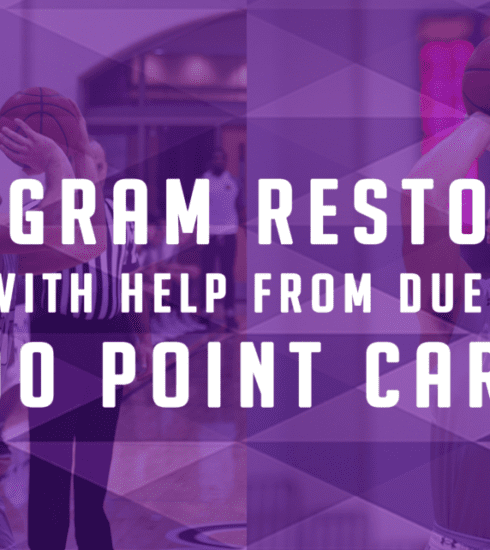 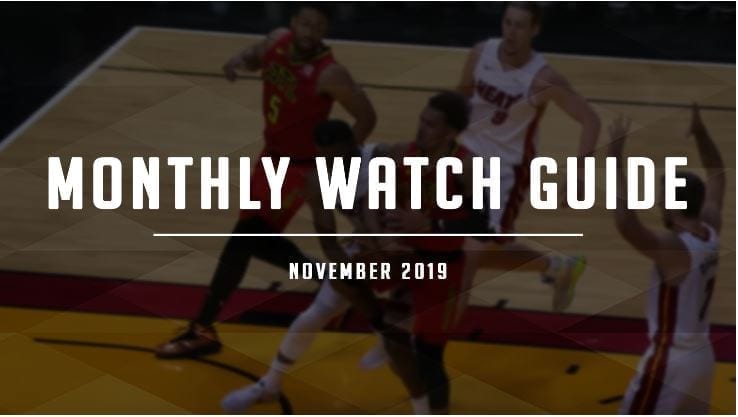