In some sort of twisted joke that Virginia Tech and Maryland fans, and anyone else who dislikes unrelenting condescension, have come to embrace, Michigan State has knocked Virginia out of Reddit March Madness.

This is the third time since 2014 that Michigan State has been the team to send Virginia home from the NCAA Tournament, and it didn’t get much better for the Cavaliers with two dimensions instead of three. Their 68-60 loss to the Spartans on Friday now joins the 2014 Sweet 16 defeat, 61-59, and 2015 Second Round failure, 60-54, on the list of seasons Michigan State ruined.

“Ugly, slow-motion offense, low scoring: a game where a well-set screen makes the highlight reel,” Bennett said, reveling in his work. “I vowed to my father that I would destroy this game, and by God, I will do it.”

It was an overall sad occasion for Bennett, though, as his third tournament run in seven seasons was ended by Michigan State.

“At this point, you just have to hope to stop seeing them, right?” he said. “I mean, this is ridiculous. How are we playing them so much? This shouldn’t even be happening.”

Michigan State head coach and former ventriloquist dummy Tom Izzo was nonchalant after the game, like he was in the weeks leading up to the game.

“I told you I didn’t care about if they won the national championship last year or not,” Izzo said, leaning on the podium with confidence. “I own Tony Bennett. I own Virginia. Why did we even bother to play the game? We didn’t have to make Charlottesville to endure that.”

After Virginia handled East Tennessee State in the first round, alum Beauregard Sims cursed the second round date his Cavaliers would have with Michigan State. I found him nearly passed out behind the arena in Cleveland, covered in his own vomit and urine, broken bottles of Zima littering the ground around him.

“Tom Izzo,” he muttered in his stupor as he rolled over from his back to his side to face me, a pool of vomit slipping from his lap onto the pavement. “He ruined my life.”

I went back inside to hear from some of the players. One of the ones I caught up with was Aaron Henry, who hit a huge three with a little more than a minute to play in the game that extended Michigan State’s lead to five, the effective dagger.

“That shot was my dad’s idea,” Henry said. “He’s been telling me for year that when we were up two against Virginia in the second round of Reddit March Madness on April 3, 2020, with a little more than a minute to play in the game and the shot clock winding down, I should make a three to basically end the game. I’ve argued with him for so long about it, but it turns out he was right all along.

“Us youngin’s should listen to our elders more. They’re wise and have lots to teach us.”

Michigan State will face No. 10 seed Marquette in Houston in the Sweet 16, the program’s second trip to the round in a row. Be sure to follow along with Nothing But Nylon’s comprehensively exclusive* coverage of the 2020 Reddit March Madness. 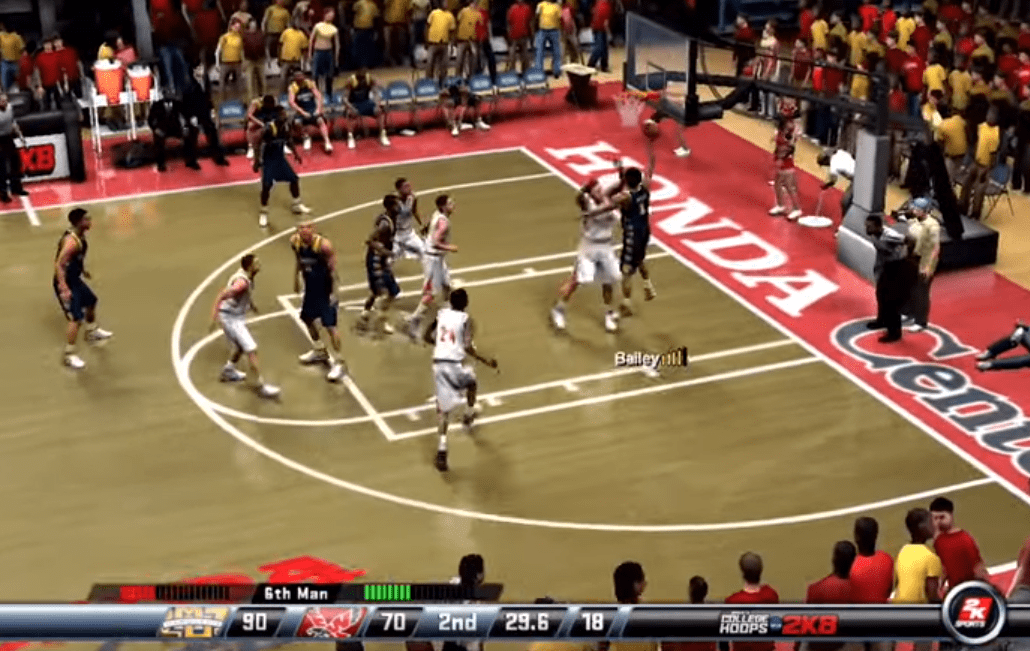 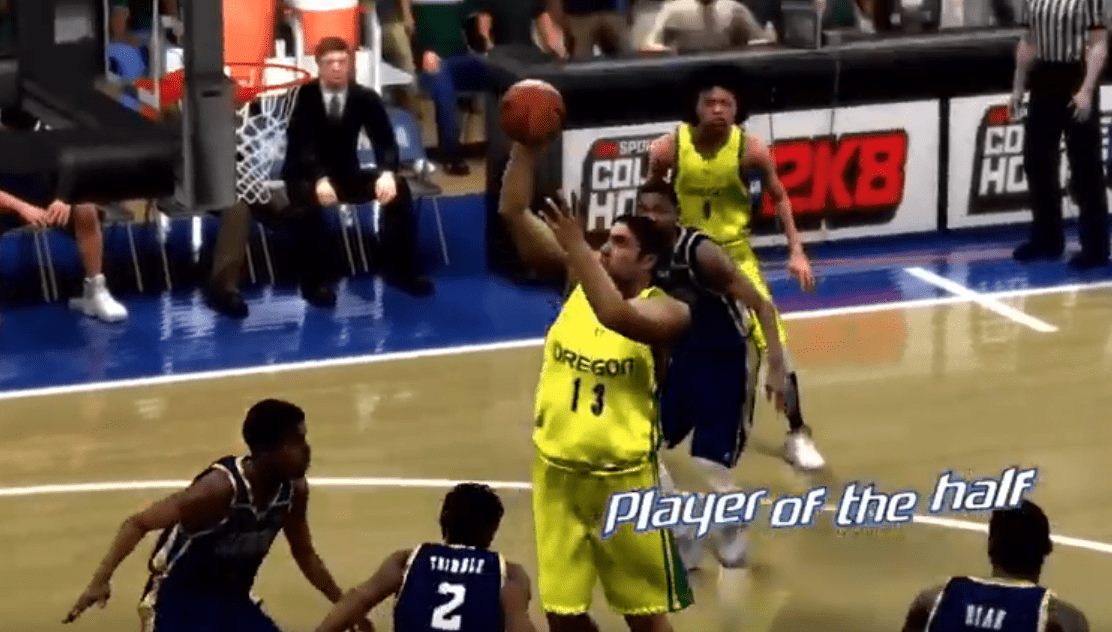 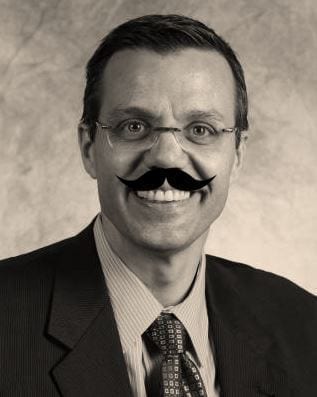 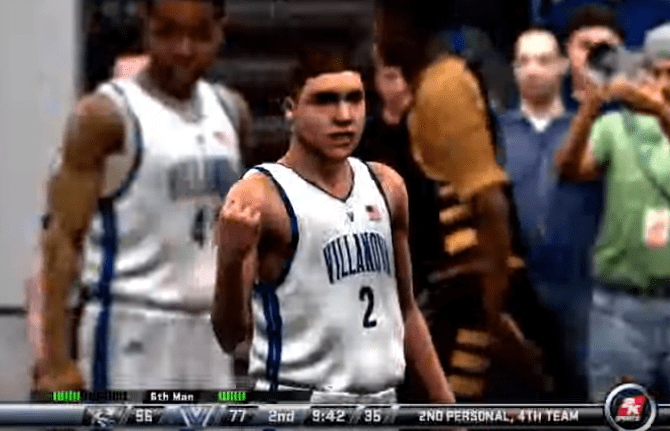 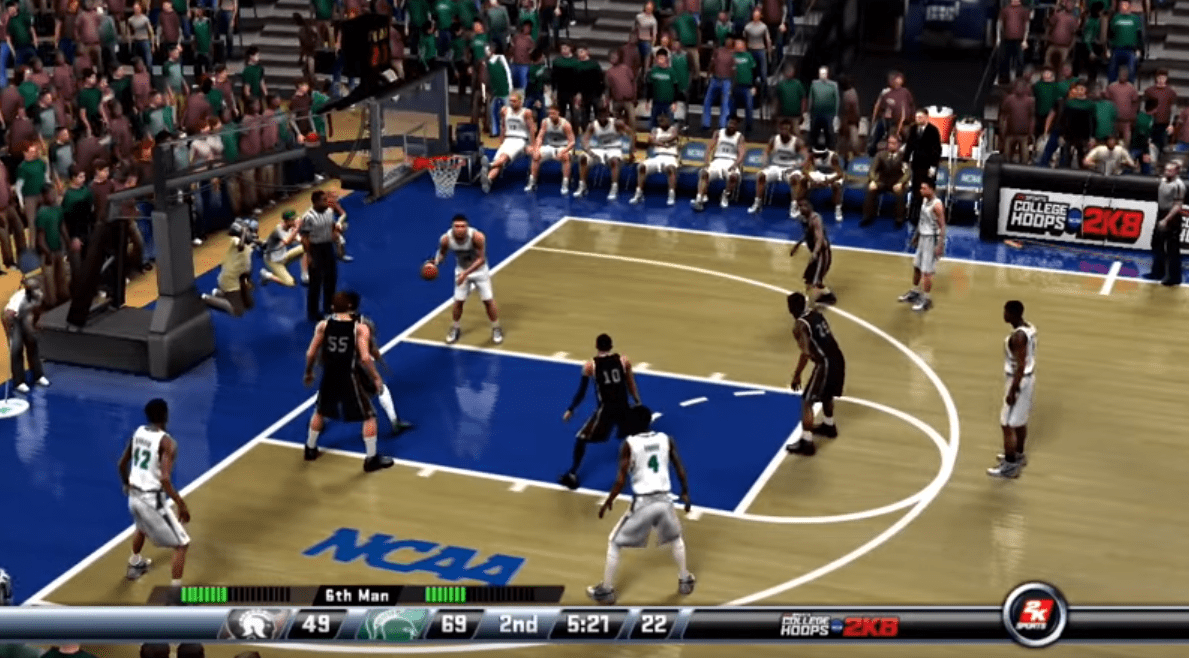