On this day 30 years ago in 1989, Michigan won its first and only men’s basketball national championship in one the greatest college basketball games ever.

Down, 68-66, to Seton Hall with a minute and change remaining in regulation, Glen Rice curled off a screen and drilled a triple to put his Wolverines up one. Michigan got a stop, and the Pirates sent Sean Higgins to the line with 34 seconds on the clock. The forward made both free throws, and Seton Hall needed three points to tie.

Seton Hall guard John Morton received the ball at the top of the key, jab stepped to create some space and connected on a triple to knot the game up at 71 with 24 ticks to go. Following a couple timeouts, Michigan got a contested look from three to win the championship at the buzzer, but it drew iron, and an extra period was necessary.

With a little under three minutes left in overtime, Seton Hall head coach P.J. Carlesimo called a multiple screen action with Morton popping out to the top of the key. He got the ball and nailed the open triple, putting the Pirates up 79-76 with 2:40 to play.

Pirates guard Gerald Greene missed the front end of a one-and-one with 1:17 remaining. Michigan fed center Terry Mills in the post, and he brought the Wolverines within one with 56 seconds on the clock.

Seton Hall ran the clock down as far as it could before Morton took a tough runner in the middle of the lane that didn’t draw iron.

Michigan snagged the rebound and the ball came to guard Rumeal Robinson, who took off down the court with his eyes on the rim. With three seconds left, a whistle blew for a foul on Green, and Robinson was sent to the line for the most important free throws of his life.

That foul call is still discussed today for the controversy it caused. There was very little, if any, contact on Robinson from Green or any other Pirate, and is one of the most notorious calls in the history of the sport.

Nevertheless, Robinson stepped to the line under immense pressure and swished both free throws, giving his Wolverines an 80-79 advantage. On the ensuing inbound, Seton Hall chucked the ball long and it found the hands of forward Daryll Walker, who turned and fired a solid look from the wing considering the circumstances. But the rock met glass only, and Michigan was the 1989 national champions.

Morton led all scorers with 35 points on 11-of-26 shooting, and Walker added a double-double for the Pirates on 13 points and 11 boards. Rice led Michigan, with 31 points on 12-of-25 shooting and five of his team’s six triples, completing a double-double of his own with 11 rebounds. Robinson chipped in another double-double with 21 points and a game-high 11 assists.

In the regular season, Michigan went 21-6 (12-6) and finished third in the Big Ten, losing the final game of the season to No. 4 Illinois at home, 89-73. Its season earned Michigan a No. 3 seed in the NCAA Tournament, but there was drama before the postseason tipped. Head coach Bill Frieder, a Michigan graduate, announced he would leave Ann Arbor to become the head coach at Arizona State at the end of the season. Michigan athletic director Bo Schembechler immediately fired Frieder and elevated assistant Steve Fisher as the interim for the tournament.

Michigan met No. 1 seed Illinois in the Final Four, a rematch of the blowout the Wolverines suffered only three weeks before. Michigan got the better of the Illini in the game that mattered, though, 83-81, and made history from there.

Six different players from Michigan’s roster would go on to feature in the NBA: Rice, Robinson, Higgins, Mills, forward Loy Vaught and guard Demetrius Calip. Rice was the team’s catalyst, averaging 25.6 points and 6.3 rebounds per game and shooting 51.6 percent from three. He was one of five players who scored in double figures, and Robinson led the team in assists (6.3 per contest) and Vaught led in rebounds (8.0 per outing).

Seton Hall finished second in the Big East in 1989 with a 24-5 (11-5) record. The team won its first game in the Big East Tournament, a 74-66 victory over Connecticut, but lost in the semifinals to Syracuse, 81-78. The Pirates earned a No. 3 seed in the NCAA Tournament and mostly cruised through to the 1989 national championship game, defeating No. 14 seed Southwest Missouri State, No. 11 seed Evansville, No. 2 seed Indiana, No. 4 seed UNLV and No. 2 seed Duke along the way in that order. Southwest Missouri State was the only team to keep it within single digits, losing to Seton Hall 60-51. The Pirates otherwise handled all opponents by at least 13 points.

It was by far the best run in the program’s history. The Pirates had never gone further than the second round before, let alone made it all the way to the Final Four. In fact, 1989 was only Seton Hall’s second-ever NCAA Tournament appearance, with the first coming one year earlier in 1988.

Two Pirates would later feature in the NBA: Morton and guard Andrew Gaze. Morton was the team’s leading scorer, posting 17.3 points per contest. Three other Pirates averaged double-digit scoring, with Gaze putting up 13.6 points per game.

The Final Four was held in Seattle at The Kingdome, home to the Seattle Mariners and the Seattle Seahawks at the time. It was the second time in six years the event had been held in Seattle. Duke and Illinois rounded out the rest of the Final Four, making their seventh and fourth appearances, respectively. The Illini were the only No. 1 seed to make it that far, with Arizona and Oklahoma falling in the Sweet 16 and Georgetown losing in the Elite Eight to Duke. All four No. 6 seeds were upset in the first round, and No. 11 seed Minnesota used that momentum to go on a Sweet 16 run, the only double-digit seed to get out of the first weekend.

After winning the national championship in 1988, Kansas was ineligible for the postseason in 1989 for violations Larry Brown committed while head coach. It was the last time the Jayhawks missed the tournament since. 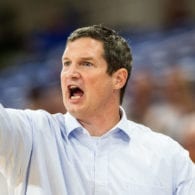 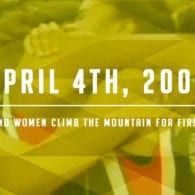 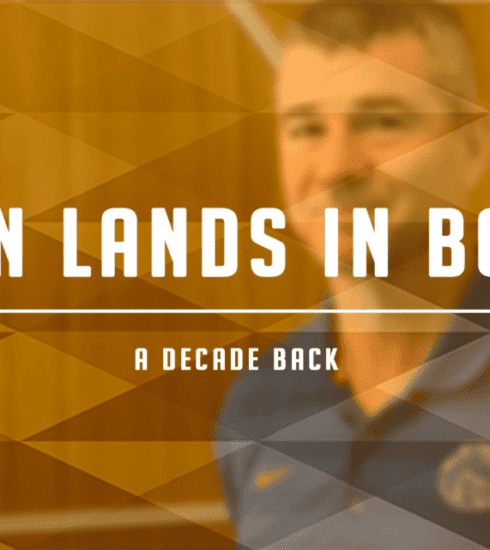 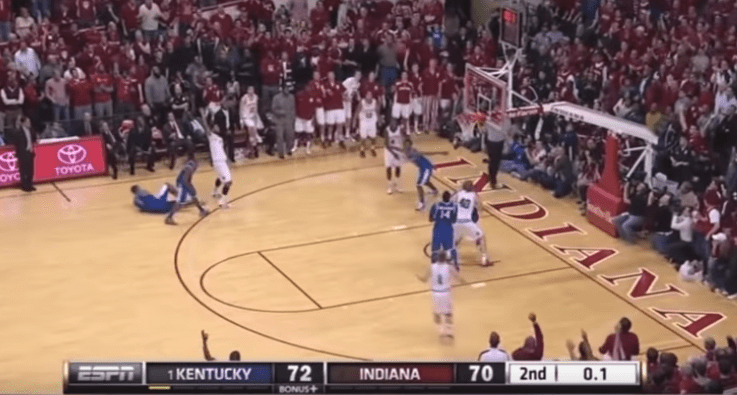 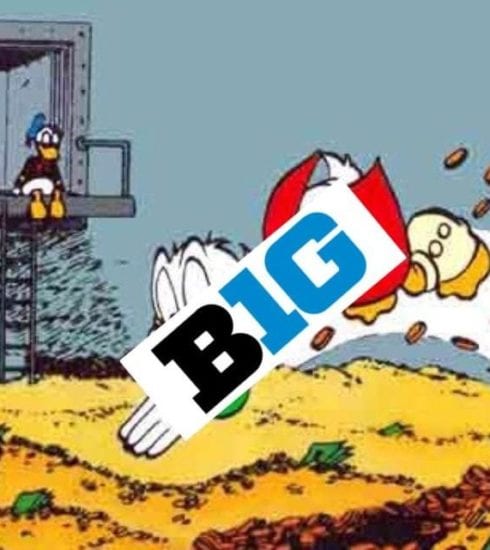