What a better way to finish off the best single day of Reddit March Madness than this?

In the most typical Gonzaga fashion, the Bulldogs held on despite seeming awfully close to imploding, yet finding a way, surviving and advancing.

Now, Cinderella is the bell of the ball, and no one can dispute her beauty.

“Look at how pretty I am!” Gonzaga forward Corey Kispert said while frolicking about the media room, a wide smile on his face. “I’m the prettiest girl at the dance. Why, I think I might be the prettiest lady this side of the Mississippi!”

The Cinderella complex is real for Gonzaga, the final standing No. 1 seed, and it deserves it. For a little Catholic school in Eastern Washington, it has accomplished a great deal, and the odds have been stacked against it. At times in the out-of-conference schedule and during the tournament, the Zags are faced with an opponent with higher-rated talent than them, and yet, they find a way to win 30 games each season.

Gonzaga head coach and Fairy Godmother Mark Few was overjoyed to see me, immediately grabbing me under my arms, lifting me up and putting me back down, then giving me a great, big hug.

“Oh, Justin, what a pleasure to see you!” he said with genuine happiness. “I love the questions you ask me. They’re always so insightful and interesting. You’re great at what you do!”

I thanked him, figuring the win had him in a particularly good mood. I told him that it meant a lot to me for him to say that, because it has been a tough time for me lately with the virus situation affecting aspects of my life. It felt good to have him acknowledge my hard work.

“Oh don’t be silly,” Mark Few said, waving his hand like a loving grandmother. “Here, let me help you.”

Mark Few stuck his hand in his pocket and pulled out a handful of sparkly, rainbow-y fairy dust. He began to sprinkle it on me, walking around me to ensure I was totally covered.

“This should help you feel better,” he said, also pulling his magic wand out from his jacket, waving it and creating a warm bowl of matzoh ball soup, my favorite, just like my grandma makes it and presenting it to me. “And make sure to have this, too. Get at least eight hours of sleep tonight, and you’ll be feeling better by the morning. The only other thing you have to do, is believe!”

And with that, Mark Few waved his wand again and disappeared out of thin air, leaving me smiling and thinking about self belief. If Gonzaga, with all the odds stacked against it, can make it to the Final Four in Reddit March Madness, then I can make it through this difficult time.

After I collected myself, I returned to the press conferences and listened to Michigan State head coach Tom Izzo concede defeat.

“Well, this sucks. Not much more to say than that,” he explained, shrugging his shoulders. “Wish it would have went different, but it didn’t. I was still the last Big Ten team standing, I still did better than K, I still went to my second-straight Elite Eight, I still won my second-straight Big Ten regular season championship and I still got to my 23rd-straight March Madness. So, I’ll be okay. It’s you guys out there who like to create noise who won’t handle this well.”

The Spartans had a late scramble in the final minute to get the game tied and into overtime, creating an opportunity to steal the Final Four bid. A quick 5-0 run was spurned by a completely unforced turnover from Gonzaga on the inbound between Michigan State’s baskets, which had Mark Few fuming on the sidelines, fairy dust falling out of his pockets as he jumped around in astonishment.

It was capped off with a triple via Aaron Henry after an incredible cross-court dime that Rocket Watts dished. That evened the game at 87, and the defense held strong enough to get the stop in the last possession of regulation.

“I thought we were gonna get the pinatas,” Michigan State guard Cassius Winston said, referring to the surprise he and teammate Xavier Tillman were planning for their coach. “It was gonna be so awesome. They were gonna look just like Coach K, and there was gonna be candy. So much candy. And now, there’s not gonna be any candy. No candy. No candy.”

In overtime, the Zags took over, outscoring the Spartans 13-3 in the five bonus minutes. This was the second time tonight, and all tournament, that the score had to be settled in OT.

“It’s pretty nerve-wracking playing in overtime in the Elite Eight, a trip to the Final Four on the line,” said Gonzaga guard Joel Ayayi. “Especially when you only have one more episode of Tiger King left and you’re really excited to get home to watch it after the game. And then it goes into overtime, and you’re like, come on, am I even going to get home in time enough to watch it? Am I going to have to wait until tomorrow? There’s a lot going through your head in that situation.”

Gonzaga will be confronted with No. 3 seed Seton Hall in the Final Four in Atlanta at a date and time that will mysteriously be announced in the future times. This is the second Final Four for Mark Few, and the second for Gonzaga, too, with both experiencing their firsts in 2017. 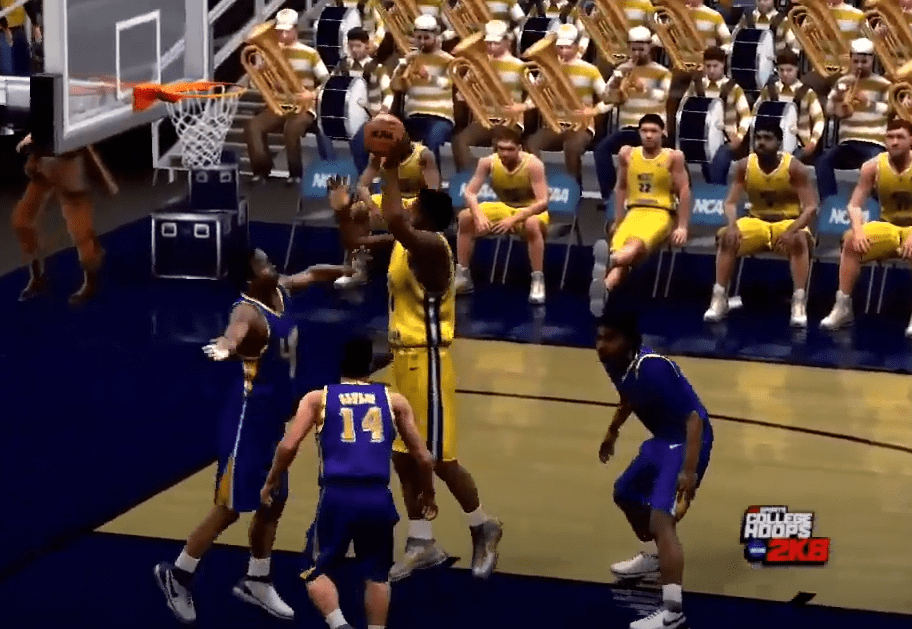 Big Baby Davis Speaks on This Past Weekend with Theo Von 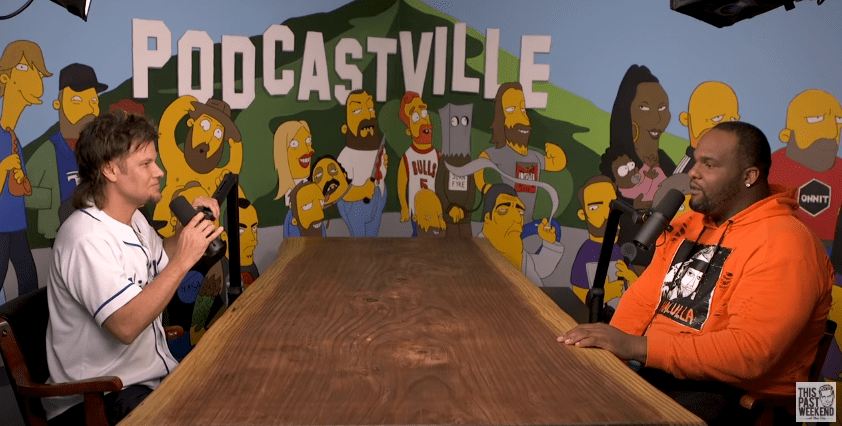 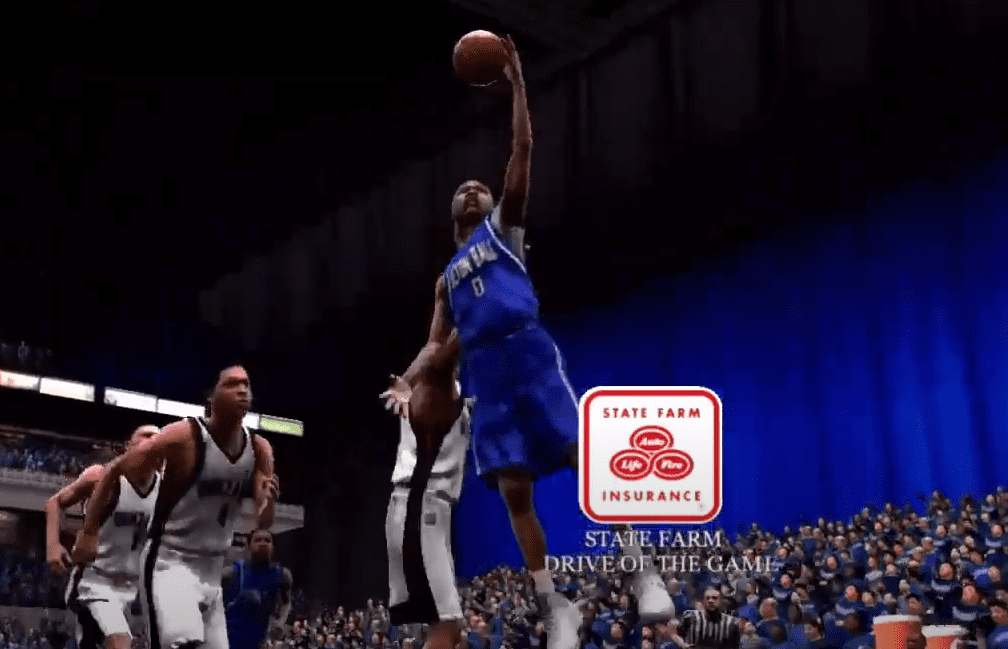 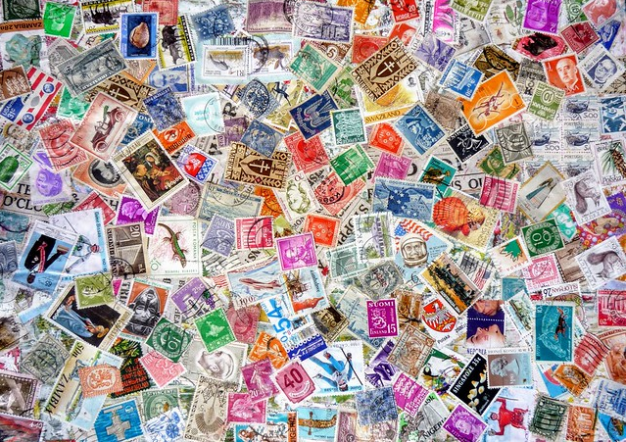 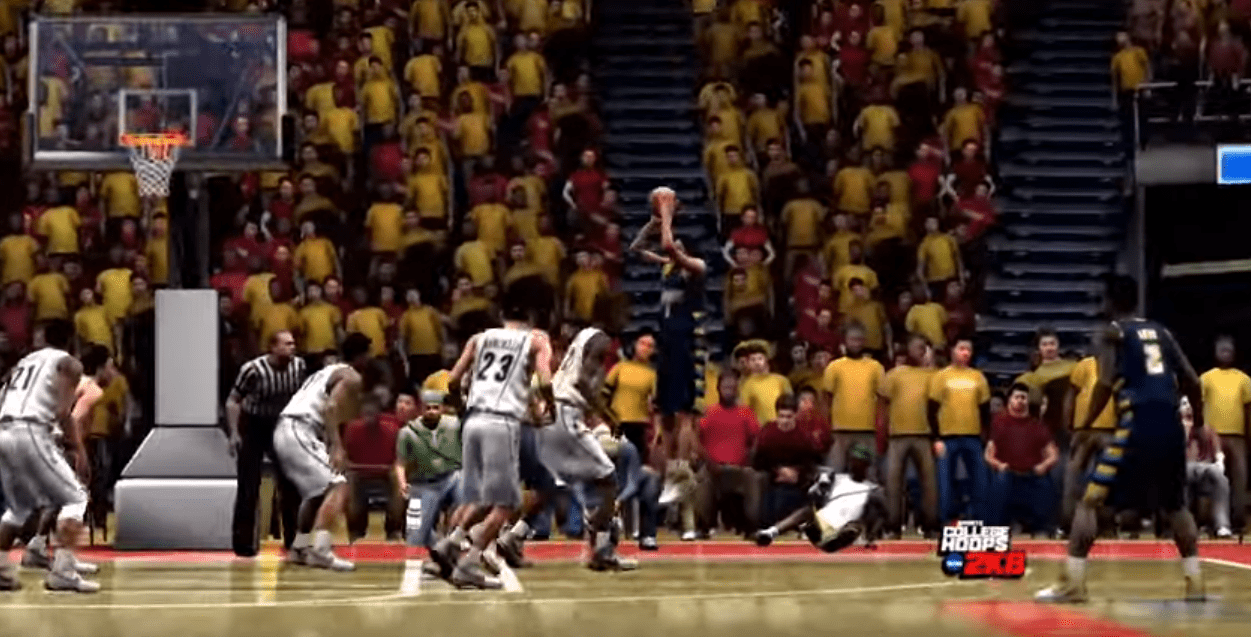