Insider NBA This Day in History

On this day 44 years ago, Julius Erving was on the move.

On Oct. 20, 1976, the New York Nets sold Julius Erving, known affectionately as Dr. J, to the Philadelphia 76ers for $3 million. It brought one of the biggest faces in the history of basketball to the City of Brotherly Love.

The deal came on the heels of the NBA and ABA merger, which took place Aug. 5, 1976. The ABA brought four of its most valuable organizations – the Denver Nuggets, San Antonio Spurs, Indiana Pacers and the Nets. There was a $3.2 million entrance fee into the NBA, explaining why only four franchises made the leap. The Nets had an additional expense, too: the New York Knicks were forcing a $4.8 million fee for moving in on their turf.

The Nets were coming off two ABA championships in three years, including a 1976 victory over the Nuggets in six games. But with all the money required to change ranks to the NBA and one of the sport’s biggest stars demanding more money, owner Roy Boe had his hands tied.

First, Boe offered Julius Erving to the crosstown Knicks in exchange for waiving the territorial fee. In their infinite wisdom, the Knicks declined. Now, Boe had to sell his star to someone else

Offers came in from the Milwaukee Bucks and Los Angeles Lakers, but Boe elected to accept the 76ers’ offer of $3 million for Julius Erving. When 76ers general manager Pat Williams left the long negotiations, he said, “Dr. J is a 76er.”

“His availability got the juices flowing,” Williams told The New York Times in 1976. “He is a great attraction and we’re trying to sell out a building of almost 18,000 seats.”

Immediately, Sixers tickets became a hot commodity, and Nets fans went into a frenzy. More than 100 Nets ticket holders sent in complaints to the team, with one season-ticket holder seeking court action for the sale.

“I was induced to buy tickets on the basis that Dr. J would play in the Nassau Coliseum,” Herb Krohn, the man who filed suit in Nassau County District Court for $714, the price of two season tickets, told The New York Times in 1976. “I could cssume (sic) that if he became injured or ill, it was out of the Nets’ control, but be (sic) selling him they did something within their control. I’m not a rabid fan it’s not earthshaking, but I feel I’ve been taken.”

Julius Erving played for the 76ers for 11 seasons from 1976 to 1987. He was an NBA All-Star every season and posted 23.1 points per contest throughout his time in Philadelphia, averaging no fewer than 18.9 points per game in any given season.

Dr. J helped the franchise win its third NBA championship, sweeping the Lakers, 4-0, in the 1983 NBA Finals for the most recent title the 76ers have claimed. The team had one of the best NBA seasons ever, finishing atop the league in the regular season with a 65-17 record, then cruising through the postseason, going 12-1 in playoff games through an opening sweep of the Knicks and an Eastern Conference Finals victory over the Bucks, 4-1.

Julius Erving was induced into the Naismith Memorial Hall of Fame in 1993. 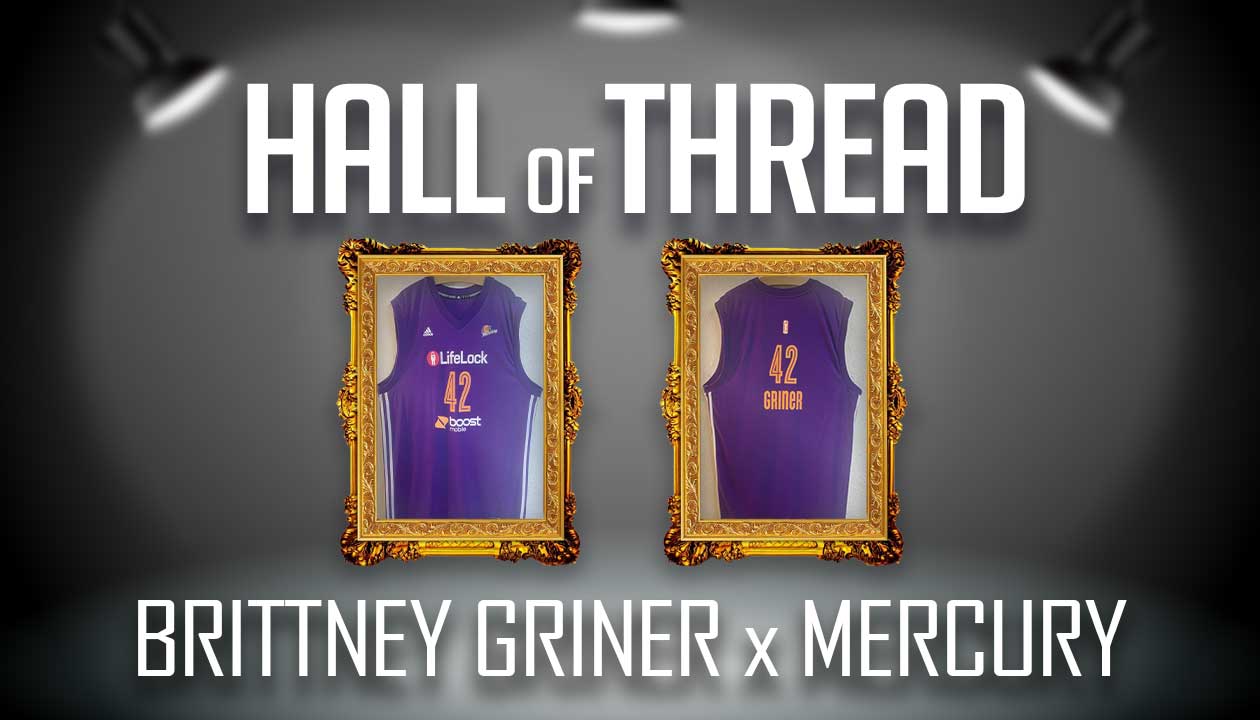 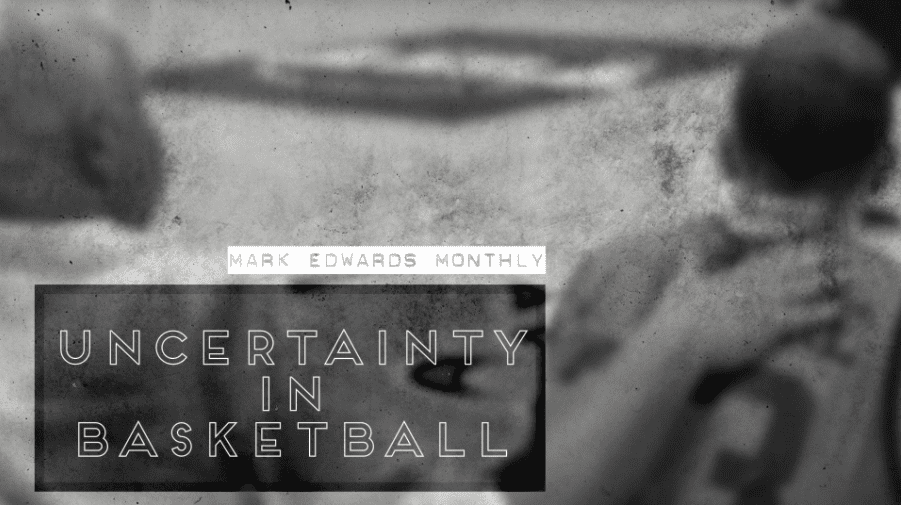 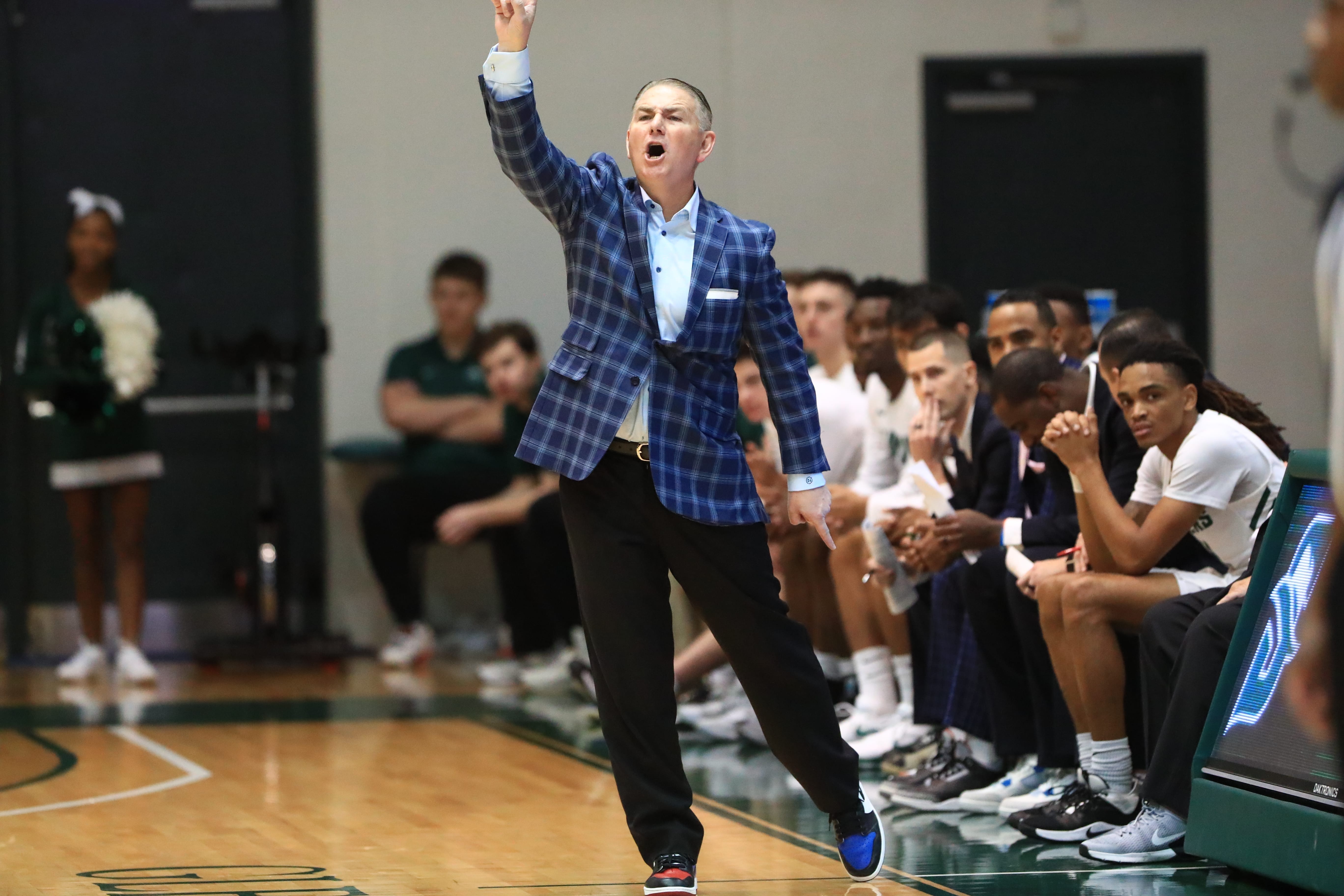 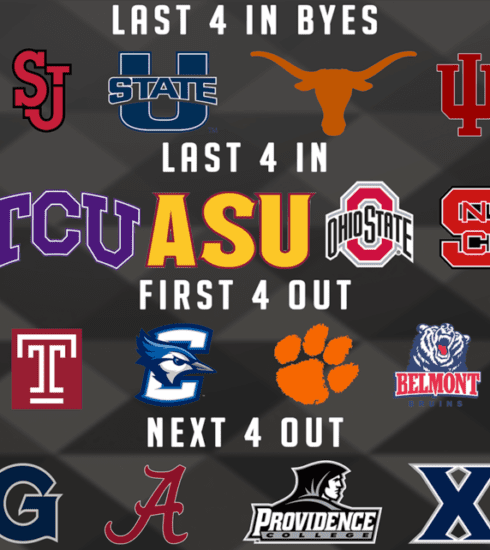