Florida found its way into the NCAA Tournament last season, its third-straight March Madness, after a difficult time in the non-conference portion of its schedule. But the challenges the Gators faced in November and December helped prepare them for what was coming in January and February, and it should be no different this time around.

The Gators have some serious competition on their out-of-conference slate for this season, with five of its 10 scheduled non-league games coming against power-conference competition, plus dates with powerful mid-majors and the Charleston Classic.

In its second game of the season, Florida will host arch rival Florida State and the annual meeting between the two Nov. 10. The Gators hold a 43-27 lead in the series, but the Seminoles have won each of the last five matchups. Florida State lost some key talent from its Sweet 16 team in 2019, but players like Trent Forrest and MJ Walker will be back with a focus on extending the winning streak to six.

Florida will head to Storrs, Connecticut, for its first road trip of the campaign to play against Connecticut on Nov. 17. These two programs have a bit of a history despite only playing four times, with UConn claiming a 3-1 advantage. Two of those four matchups have been in the NCAA Tournament – a 69-60 overtime win for Florida in the 1994 Sweet 16 and a 63-53 victory for the Huskies in the 2014 Final Four – and the 2013 game ended with a Shabazz Napier buzzer beater to break Gator hearts. Fingers crossed that the 2019 edition of this series lives up to its past iterations.

The Gators will get two Big East teams in a row in December, first playing at Butler on Dec. 7, then meeting Providence in Brooklyn on Dec. 17 for the Naismith Basketball Hall of Fame Invitational. Neither of these teams played in March a season ago, but both will have aspirations of getting back into the premier postseason event. These will likely be chances at Q1 wins, and when you find those in the non-conference, the committee rewards you handsomely.

As part of the SEC/Big 12 Challenge, Florida will host Baylor on Jan. 25 in a great opportunity for a win to impress the committee. Even though all games throughout the season are officially weighed equally, those who make up the committee are only human, and a victory in late January is more likely to stick with them than one in November. Quality wins outside of your conference are crucial, though, which is why this event has provided SEC and Big 12 teams with fantastic opportunities to enhance their resume. This will be a big moment for the Gators, assuming the Bears live up to the high expectations set for them this season.

Additionally, Florida is scheduled to meet Utah State in Sunrise, Florida, on Dec. 21 for the Orange Bowl Classic. The Aggies lost in the first round of the 2019 NCAA Tournament as a No. 8 seed after splitting the Mountain West regular season crown and taking the conference tournament title, and they’re expected to be even better this time around. Sam Merrill, who will continue to be one of the best players in the nation in his senior year, is back, plus sophomore big man Neemias Queta and other members of the supporting cast from the last campaign are returning. This will be one of the toughest games on Florida’s entire schedule.

The team might get even more high-level opponents in the Charleston Classic, which is set for Nov. 21-24. In their opening game, the Gators will get St. Joseph’s. In its second of three guaranteed matchups, Florida will face either Miami (FL) or Missouri State. A date with the Hurricanes would be the 71st all-time between the programs and the first since a 65-56 Florida triumph in Orlando on Nov. 27, 2016. The Gators lead the series, which dates back to 1928, 46-24. The other participants in the tournament and possible third opponents for Florida are Buffalo, Towson, Xavier and Connecticut, meaning the Gators and Huskies could play each other twice in one week.

All in all, this non-conference is ridiculously loaded. Florida is going to have its hands full and probably come away with a few more losses than usual but should also collect some quality wins before beginning SEC play, something it couldn’t do a season ago that forced its hand at a late-season surge to get into the Big Dance. With this out-of-league slate, that won’t be necessary, assuming the Gators capitalize on their opportunities. 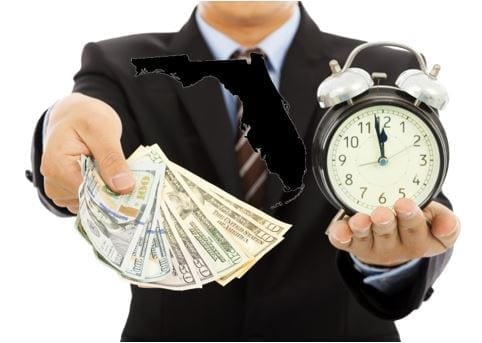 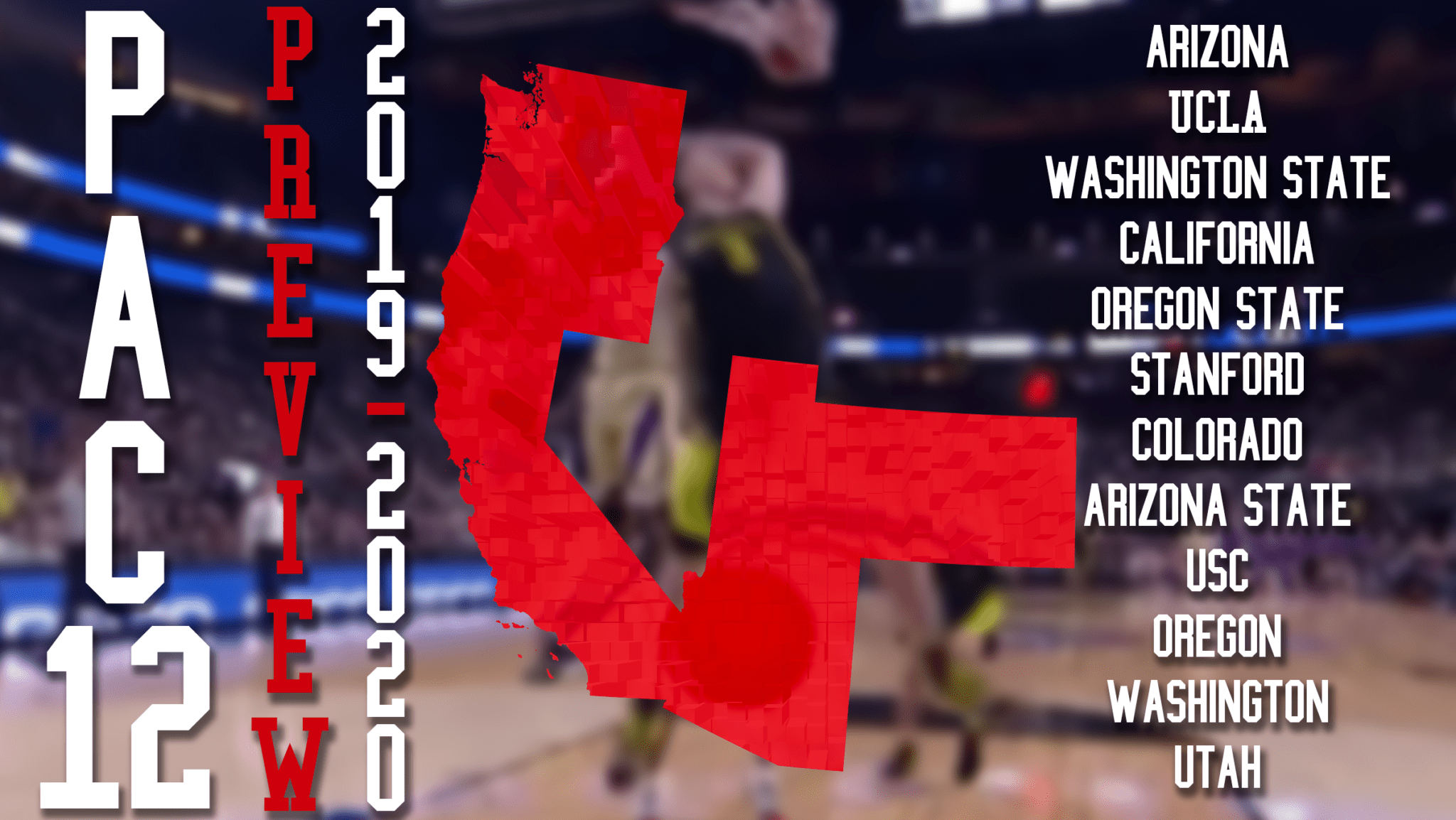 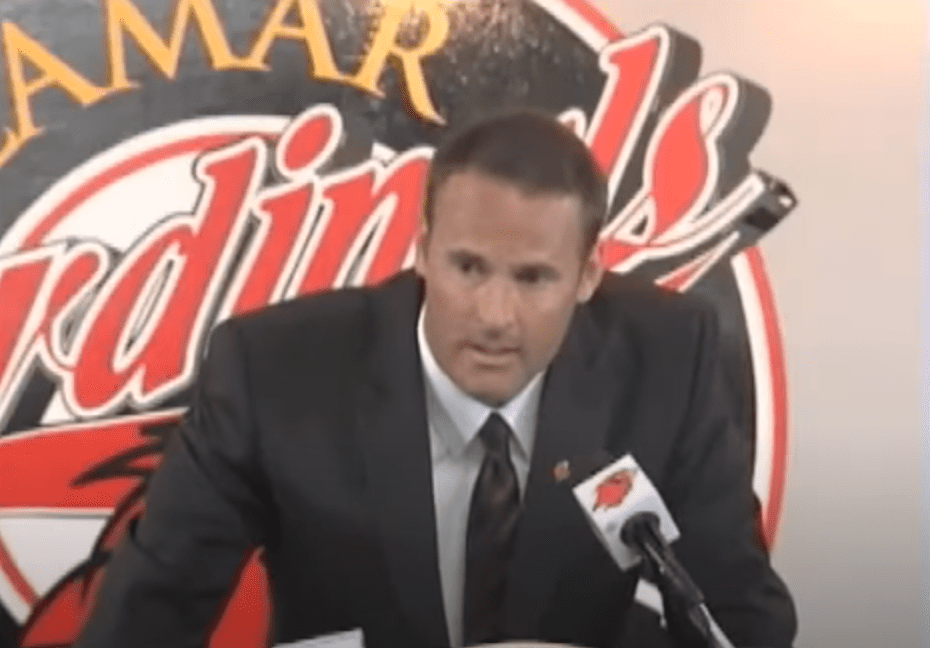 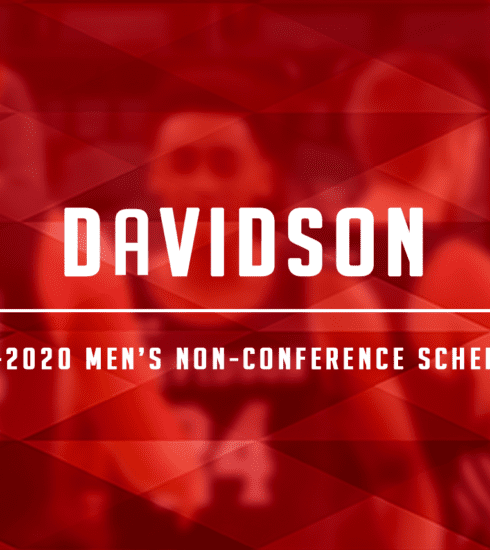