Decade of Basketball: Kris Jenkins Wins It All

Welcome to our Decade of Basketball series, reminiscing about the greatest moments in the sport in the 2010s. Through video, we will relive the times from the last 10 years that bring goosebumps to the arms of those who witnessed them. Let’s celebrate the last decade of basketball and look forward to the next one we’re about to experience.

Kris Jenkins Wins It All

Villanova and North Carolina met in the men’s national championship game in 2016 for what became an instant classic as soon as the buzzer sounded. Kris Jenkins made sure of that.

It was tight through the first half, then Villanova started to open up a lead a handful of minutes into the second half. With 5:29 to play, the Wildcats led by a game-high 10 points, 67-57, and the Tar Heels were beginning to enter the danger zone. In response, UNC went on a 7-0 run and drew back within three a couple minutes later. Still, Villanova led, 74-71, with 13 seconds remaining North Carolina needed something, and fast.

Joel Berry II brought the ball up the court quickly, then narrowly got it to Marcus Paige on the wing. A diving Daniel Ochefu went sliding across the floor as he was inches from making the steal, and Paige had to avoid Ryan Arcidiacono as he aggressively closed out. While in midair, the Tar Heels superstar double pumped, readjusted, and put up a prayer that rattled around the rim and in with 4.7 seconds to go to tie the game at 74.

North Carolina went nuts, and the miraculous play would have been one of the most famous of all time had Kris Jenkins not had other plans.

Jenkins inbounded to Arcidiacono after a timeout and followed his guard as he hustled down court. Jenkins continued to trail him until they neared the three-point line. At that point, Arcidiacono flipped the rock back to his teammate, Jenkins fired in the final second of the game, and the rest is history.

The shot from Kris Jenkins is one that will live on forever in basketball and will be replayed every March Madness until the end of time. Unfortunately for UNC fans, they too will have to relive it over and over again, although I’m sure the championship in 2017 helped ease the pain. In men’s college basketball, this is one of, if not the most memorable, moment in the last decade of basketball. 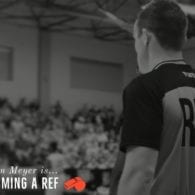 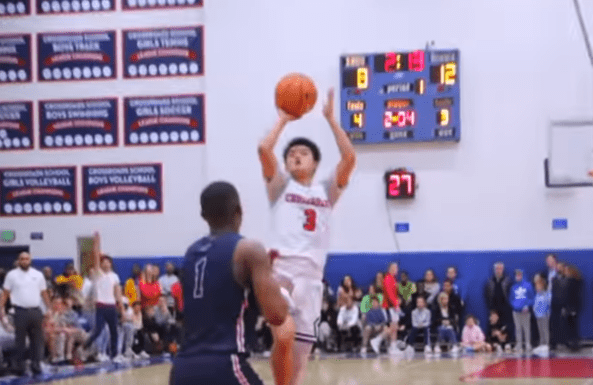 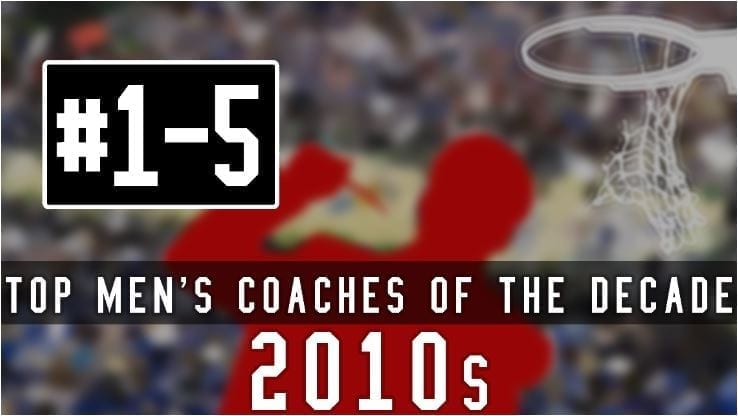 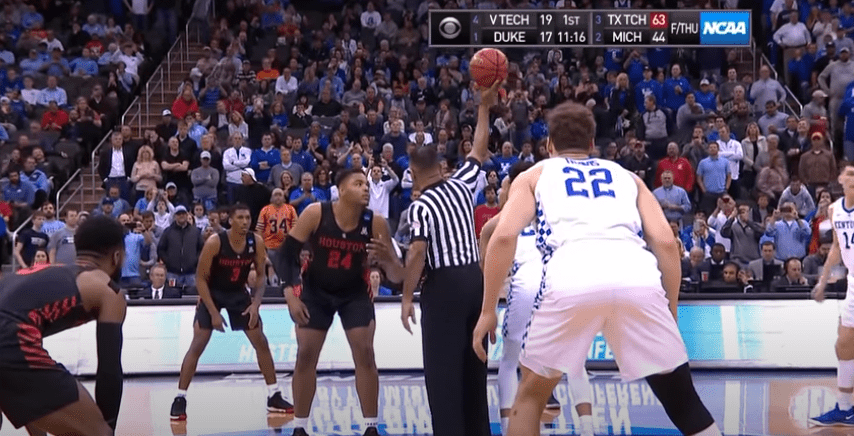 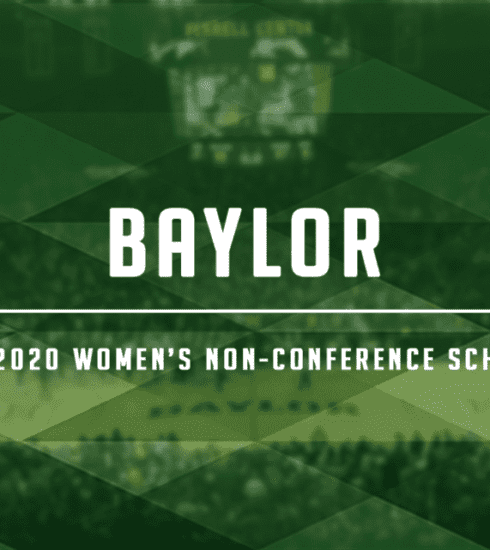