Davidson missed the NCAA Tournament last season, in large part because it didn’t have the quality wins to convince the committee it deserved a bid. This time around, the Wildcats will have plenty of opportunities to impress and make Selection Sunday 2020 one to remember.

Bob McKillop’s team will face at least four power-conference opponents and seven 2019 March Madness participants as it returns All-Atlantic 10 guards Jon Axel Gudmundsson and Kellan Grady, plus the rest of its starting lineup. With such a formidable out-of-league slate ahead of him, McKillop couldn’t be happier.

“What a terrific schedule for our program,” the long-time head coach said in a press release. “It will be consistently challenging for our players and coaches and very exciting for our fans. From the beginning of November through the end of December, we will have the opportunity to play on the national stage, and this will certainly prepare us for the rigors of A-10 Conference play.”

To open the season, Davidson will battle Auburn on Nov. 8 in Annapolis, Maryland, in the Veterans Classic at the U.S. Naval Academy. The Tigers went to the Final Four in 2019, their first-ever appearance in the national semifinals. They lost tons of talent in the offseason, but a few important pieces from last year’s run, like Anfernee McLemore and Samir Doughty, are back and ready to propel the team back into the postseason.

The Wildcats will play two difficult games in North Carolina in the second half of November, with Nevada coming to Davidson on Nov. 19, then the team traveling to Charlotte to take on Wake Forest at The Uptown Arena. Last season, the Wildcats and Demon Deacons renewed their in-state series for the first time in 18 years as Wake Forest claimed victory at home, 67-63, a loss that helped keep Davidson out of the NCAA Tournament. Davidson will also play Charlotte on the road in a local rivalry game Nov. 12, seeking its seventh-straight win over the 49ers in the Battle for the Hornets’ Nest Trophy.

From Nov. 28 through Dec. 1, Davidson will play three games as part of the Orlando Invitational at Disney’s Wide World of Sports Complex. In its first game, the team is scheduled to meet Marquette, a serious contender for the 2020 Big East crown. Next, the Wildcats could see USC or Fairfield on Nov. 29 depending on results, and in their third game, they will get one of Maryland, Texas A&M, Temple or Harvard.

As if that weren’t enough, road dates at Northeastern, Loyola-Chicago and Vanderbilt help round out the team’s non-conference docket, providing Davidson will a few more shots at Q2 and Q3 triumphs.

This is a fantastic schedule that will seriously test this team. If Davidson is able to pick up only a few wins out of the several high-quality opportunities it will have before entering conference play, you will probably watch the Wildcats in March. Even if not, simply putting difficult games on the docket is enough to curry some favor with the committee, and the team could make up for it with a dominant display in the A-10. But with the talent this team has, it’s going to find some high-end Ws. 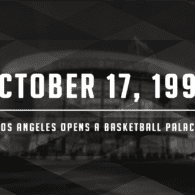 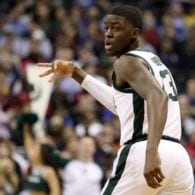 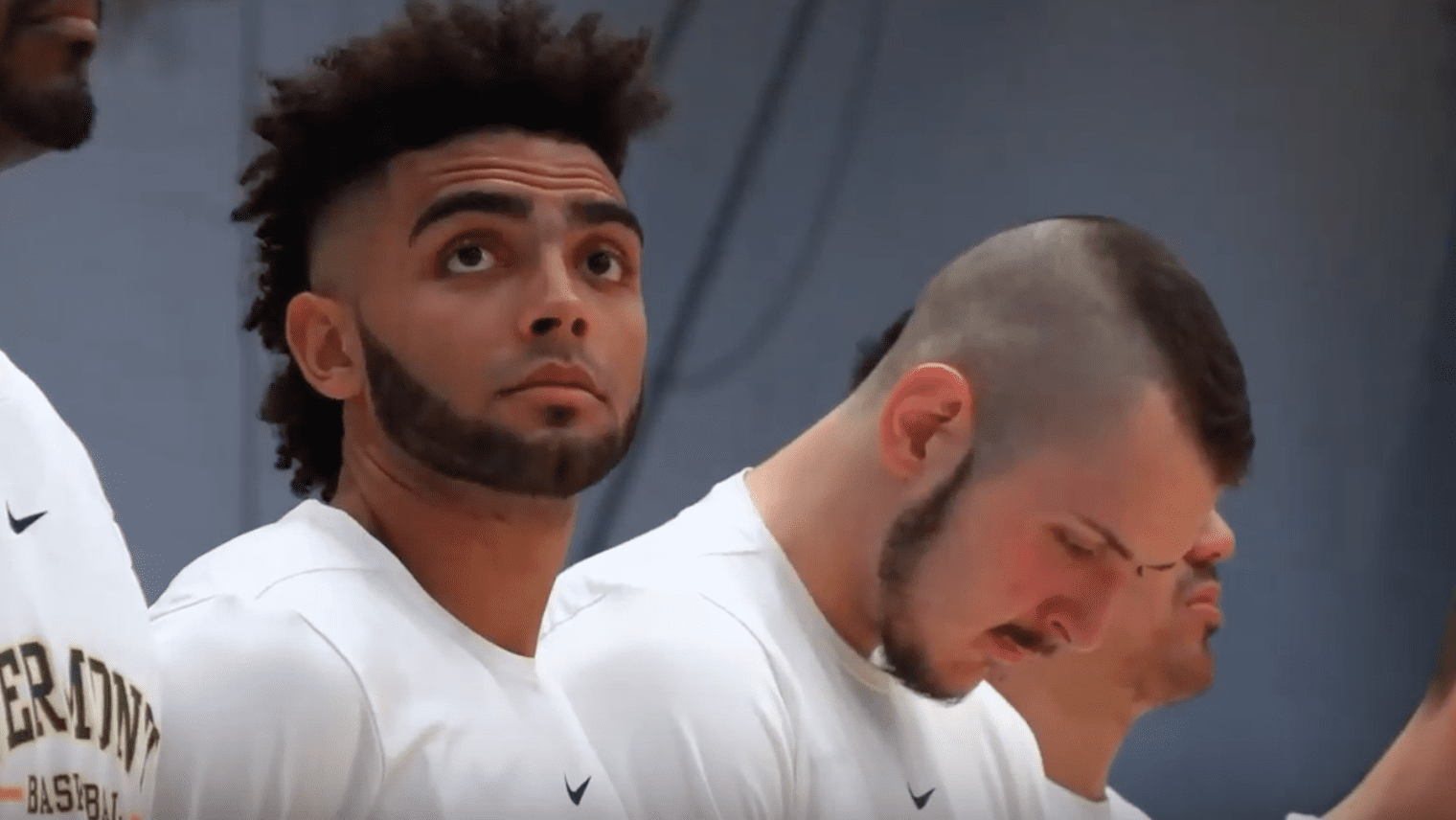 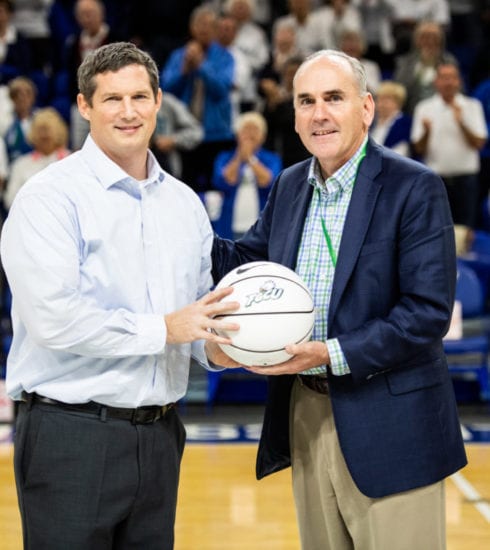