There will be no third No. 15 seed advancing to the second round in 2020. Following the second time this tournament a 15-2 upset happened with North Dakota State shocking Florida State, No. 2 seed Villanova dismantled its initial opponent of the Big Dance, Northern Kentucky, 95-79.

It was a comfortable way for the Wildcats to start their run in Reddit March Madness. Villanova head coach Jay Wright, whose forehead wrinkles look like the ripple when a small rock falls into a 10-foot pond, said he had confidence in his team before the opening tip.

“We watched what happened to San Diego State and Florida State,” he said. “We know it’s possible for any team to win any game in this tournament. That’s why I paid off the refs.”

The payoff was merely insurance as Villanova didn’t need much help from the refs. The Wildcats were in a class of their own against the Norse, which sounds like the nickname of an elementary school.

“They couldn’t keep up with us,” said Jeremiah, Robinson and Earl, triplets who have combined their powers into one to perform basketball for the Wildcats. “It felt like taking candy from a baby, only the baby was really bad at basketball.”

Villanova freshman Bryan Antoine, who averaged 5.4 minutes and 1.1 minutes per game during the regular season, got his first start of the campaign against Northern Kentucky. He responded to his coach’s confidence in him with 42 points, the high for the tournament so far, along with nine three pointers.

“Am I in a movie?” Antoine said, visibly shaken while frantically looking under tables and around corners for cameras or other electronic monitoring devices, “Is this a simulation? What the fuck is going on here? Hello? Hello?!?”

“As we are taught in the the Hávamál, it is important to move on from things,” he explained graciously.

“The unwise man is awake all night, and ponders everything over; when morning comes he is weary in mind, and all is a burden as ever,” Darrin Horn continued, quoting his favorite of the 10 proverbs from the Hávamál.

John Harge, who is somehow the only freshman on the Northern Kentucky roster, was not as friendly as Horn after the defeat.

“I will pillage and collect booty,” Harge said.

Villanova will be faced with No. 7 seed Michigan in the second round. Be sure to follow along with Nothing But Nylon’s comprehensively exclusive* coverage of the 2020 Reddit March Madness. 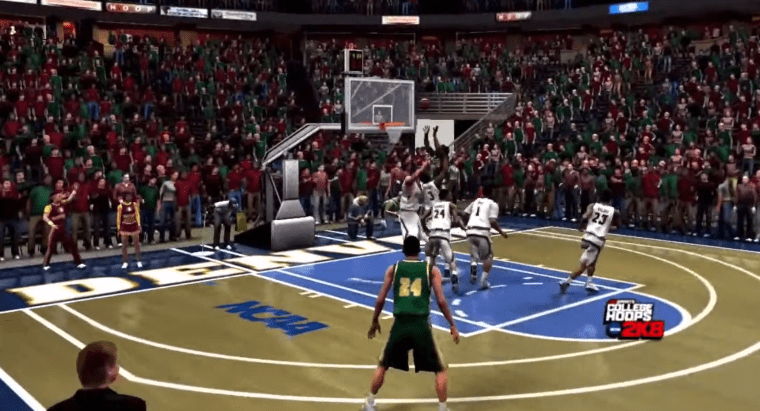 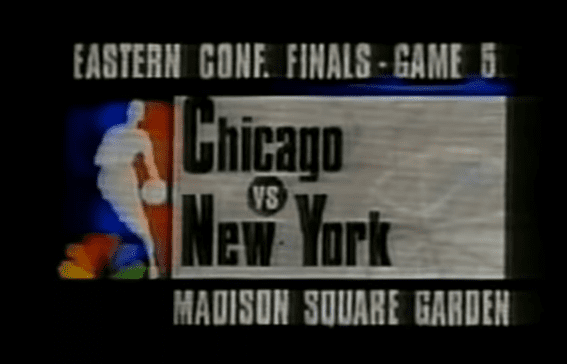 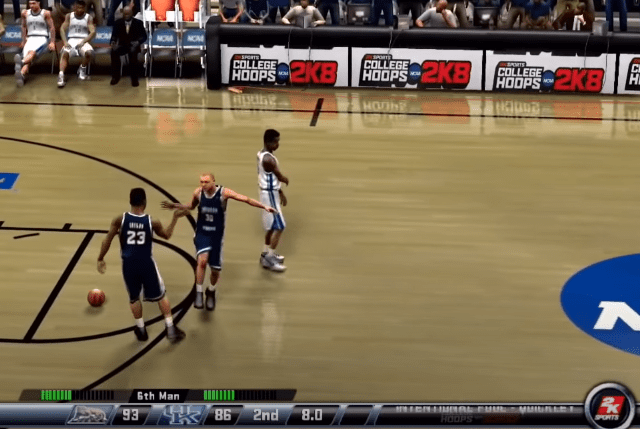 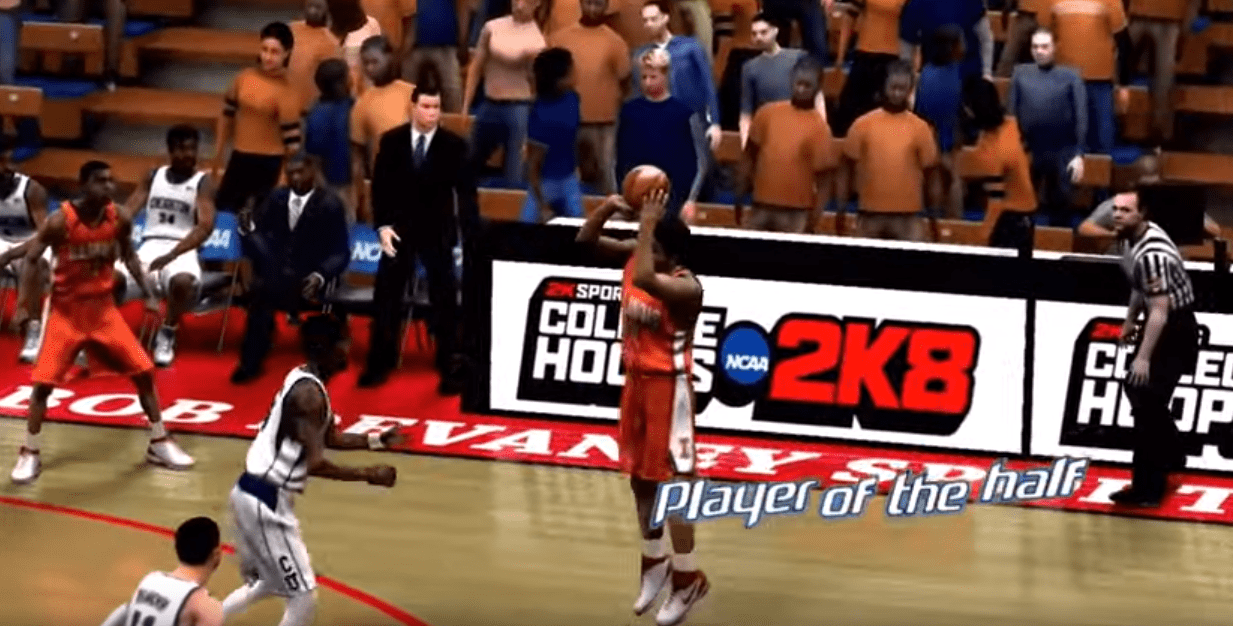 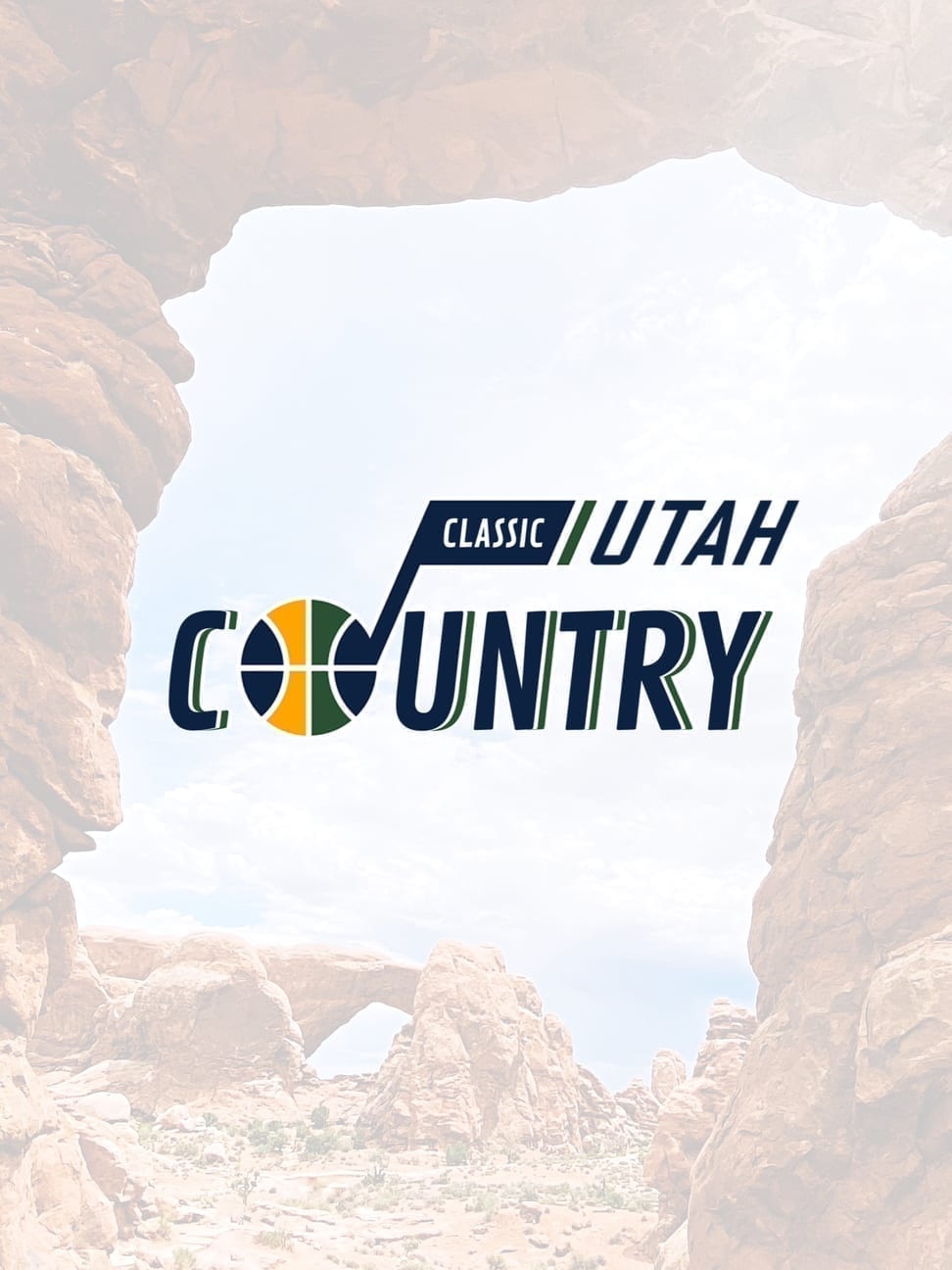