He has been mostly overseas since, with stints in Venezuela, Puerto Rico, Bahrain, Dominican Republic, and currently Argentina for San Lorenzo, where he has been since 2017. Tucker is also competing in the international game as a member of Team Jordan through FIBA’s allowance of one naturalized player per team.

It’s a life he never expected to live, and one he couldn’t have guessed about a decade ago when he declared for the NBA Draft after his sophomore year at DePaul.

But he took the plunge and launched a career abroad, and he’s learned more than he knew he would in the years he’s spent outside American borders. He has had to fend for himself on many occasions, and he said that when you’re living abroad, sometimes you have to take matters into your own hands.

“Basically, you have to take care of yourself,” he explained. “I think the biggest part of living overseas is adjusting to their lifestyle and things that they have and things you can’t really get that you had back home.”

It’s not always that easy, though. When Tucker first arrived in France, his team gave him a manual car even though he warned them he only knew how to drive automatics. But that was what he was given, and after a quick tutorial he was sent on his way.

Tucker worked to master the stick shift, but it all fell apart when he encountered a hill.

Many of his new neighbors were not patient with the basketball import, but one good Samaritan saved the day.

“You had old ladies, old men, everybody riding passed me, cussing me out in French,” he said, holding back laughter reliving the situation. “A stranger jumped out of his car, got in the car and helped me out. I had to call the owner of the team. I was sweating and nervous.”

Tucker ended up getting his automatic shortly afterward, but not until he lit it up in one of the team’s preseason games.

Those are the kinds of situations you have to deal with when you play overseas, Tucker said, and something he’s seen other Americans struggle to handle. His advice to all Americans planning to play abroad was to remain patient.

Even though the rough patches and embarrassing stories, Tucker has relished his time overseas. It has given him an ability to grow the game, especially through his role with the Jordanian National Team. He said he receives messages almost every day from fans who have used his game as inspiration for their love of basketball, as well as appreciation for representing Jordan positively on an international stage.

Dar Tucker appreciates them every time.

“I get message every day. Every day,” he said. “From kids, from parents, even just fans period. From young guys who are not too much younger than me who express that seeing me doing what I’m doing on the court, helping the Jordan team, means a lot. They express to me all the time, ‘I’m in the gym every day because I watched your game.’ That type of thing helps me also. It helps me stay focused knowing that I’m not just doing this for me. It’s also helping the country and helping the growth of basketball in this country.”

Tucker admitted growing basketball wasn’t something he thought about originally, but now he’s proud to do what he can for the health of the sport that’s taken him around the world.

“I didn’t think me playing here was really a big thing,” he explained. “Seeing the messages and hearing everybody’s input and feedback after they’re watching the games, it’s a big thing for me now. Just to know I’m not doing this just for myself. When I go out there, I know some kid is watching and that somebody is watching. To know that they’re watching helps me play harder to go out there and win.”

One aspect of playing overseas and internationally that has struck Tucker the most is the atmospheres. For the 2019 World Cup Qualifying game in Amman on Friday against China, he said there were 10,000 people packed into the arena for the must-win matchup, and through the broadcast the fans’ engagement was apparent.

He said he’s played in rowdy environments for professional teams, too. It’s par for the course.

“Overseas crowds, it reminds me of college. It’s the same,” Dar Tucker said. “They’re wild, they’re behind you, they’re loyal. They’re there every game, they’re riding with you through the good and the bad. It reminds me a lot of university.”

Tucker said college basketball is his favorite level to watch, but having been exposed to so much overseas ball, he’s going to keep tabs on those leagues even after his playing days are done. In America, basketball outside of the borders don’t typically get much play outside of the Olympics, but Tucker said Americans who don’t broader their hoops horizons are missing out.

“They miss excitement,” he said. “If somebody can go to an overseas game, a good game, their whole perception on overseas basketball would change for sure. I had friends come and visit me overseas, and they loved it. Once it came to the game, they’d be amazed because they didn’t know the games are like this. They’re singing the whole game, they’re making noise, they’re beating drums the whole game. It’s amazing, man.”

Jordan qualified for the World Cup on Sunday with an 86-80 defeat of New Zealand in Amman, and Dar Tucker was crucial. The guard logged game-highs in points (25) and rebounds (14) and will now help lead Jordan in China later this year. He couldn’t be more excited to show the world his game and provide Jordanians with proof that basketball can take them to these heights, too.

“It (will) mean a lot. That’s a big stage,” he said. “Everybody’s watching it, you’re playing against some of the best in the world: guys from the NBA, guys from the Euro League. It’s a big situation, not only for myself, but for my teammates and coaches as well. Jordan is not a known country for basketball, so it’s also good for the country, for the future. Once kids get to see that, that could inspire them to try to practice on their game, and hopefully they get to play on the national team and play in the World Cup.”

Follow Dar Tucker in the World Cup, in Argentina and beyond, you can find him on Instagram @dartucker02. 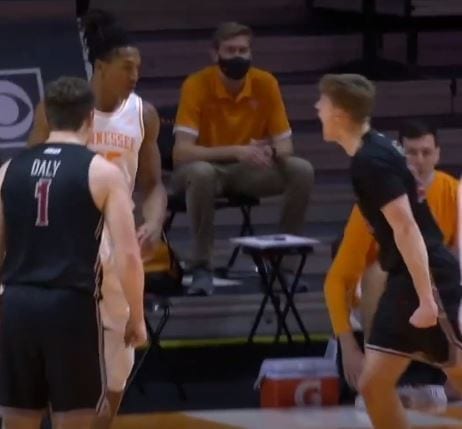 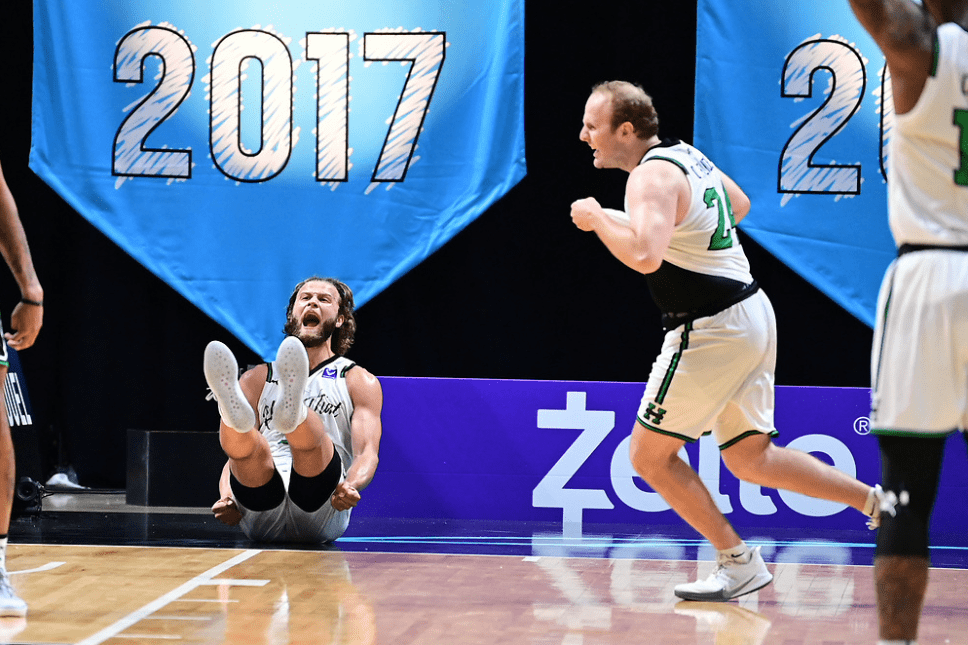 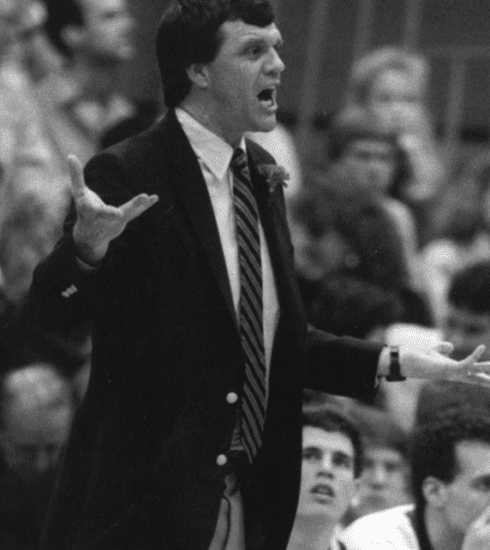 A Tale of Mark Edwards II: Selling a Dream 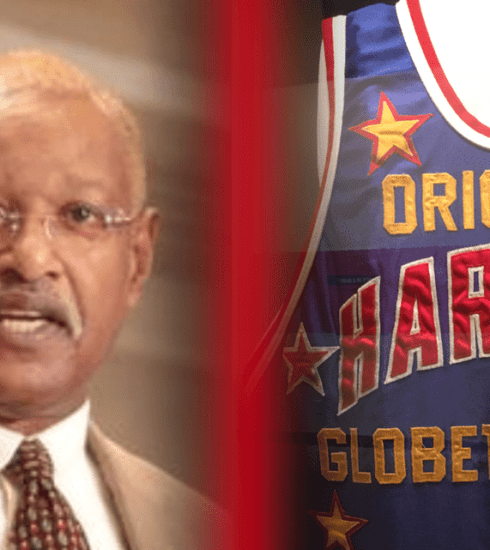