Every NCAA Tournament has a Cinderella, and in the 2020 Reddit March Madness, that team is Gonzaga.

The Bulldogs have scrapped and clawed their way from the depths of the West Coast Conference truck stops all the way to the Elite Eight, hoping their magic hasn’t yet run out with a Final Four in reach.

Across America, the incredible Cinderella story has captivated millions who have never had anyone stand up for them before. For Gonzaga junior forward Corey Kispert, who joined the team one season after it lost in the national championship game, he said that he kept faith is his squad from the offseason until now, no matter how staked the odds were against them.

“No matter how your heart is grieving, if you keep on believing, the dream that you wish will come true,” Kispert said, wearing old-timey garments and washing the locker room floor on his hands and knees with a rag and ancient wooden bucket.

Gonzaga head coach and Fairy Godmother Mark Few said he has done everything he can to instill the belief of greatness in his team. The fight hasn’t been their physical ability or cohesion: it’s all about self-confidence.

“If you’d lost all your faith, I couldn’t be here,” the Fairy Godmother said he told his players at the start of Reddit March Madness. “And here I am!”

It’s incredible for the Zags to have even gotten this far, only the fourth time in six years they’ve reached the Elite Eight. But they’re not done yet. Anything is possible for Cinderella before the clock strikes midnight, and even though their game is the late one, they’ll still finish before 12 o’clock. So, they’re golden, according to sophomore guard Joel Ayayi.

“Well, there’s one thing: they can’t order us to stop dreaming,” explained Ayayi, his breathtakingly beautiful dress blowing so elegantly in the wind. “So we’ll trust our hearts, what else can we do? We can’t live in dreams if our dreams are to come true.”

Gonzaga will play No. 3 seed Michigan State in the West Regional Final in Phoenix tonight at 9:45 p.m. EST. Be sure to follow along with Nothing But Nylon’s comprehensively exclusive* coverage of the 2020 Reddit March Madness. 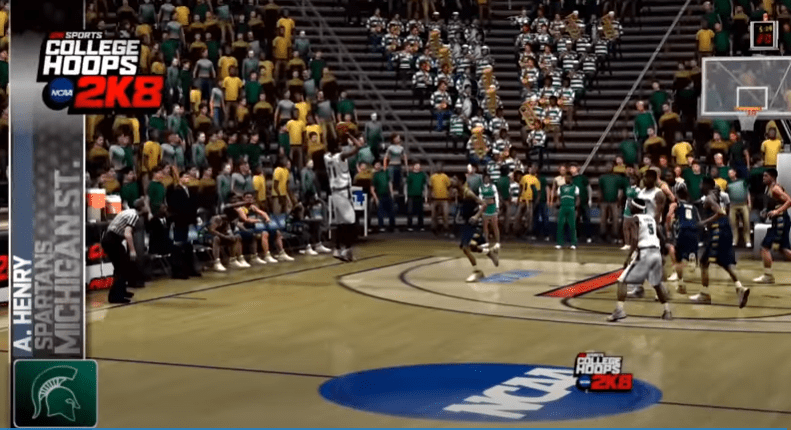 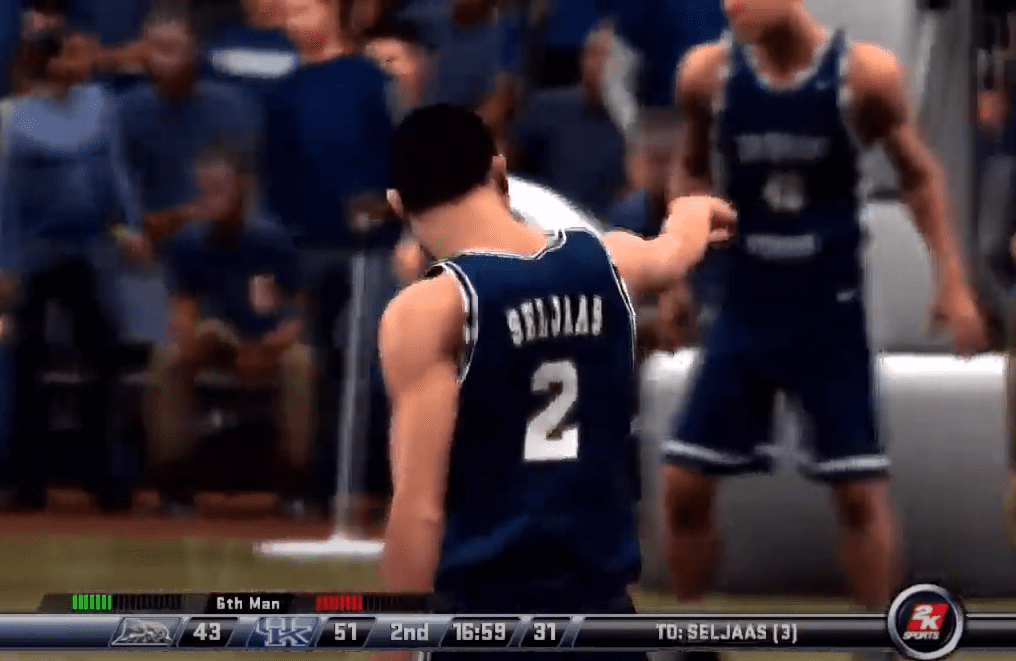 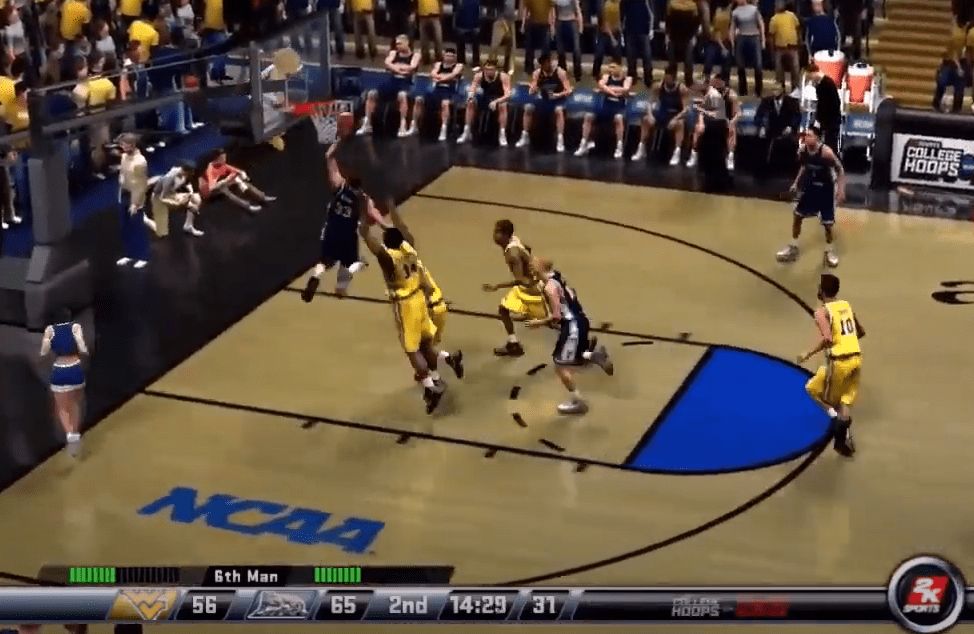 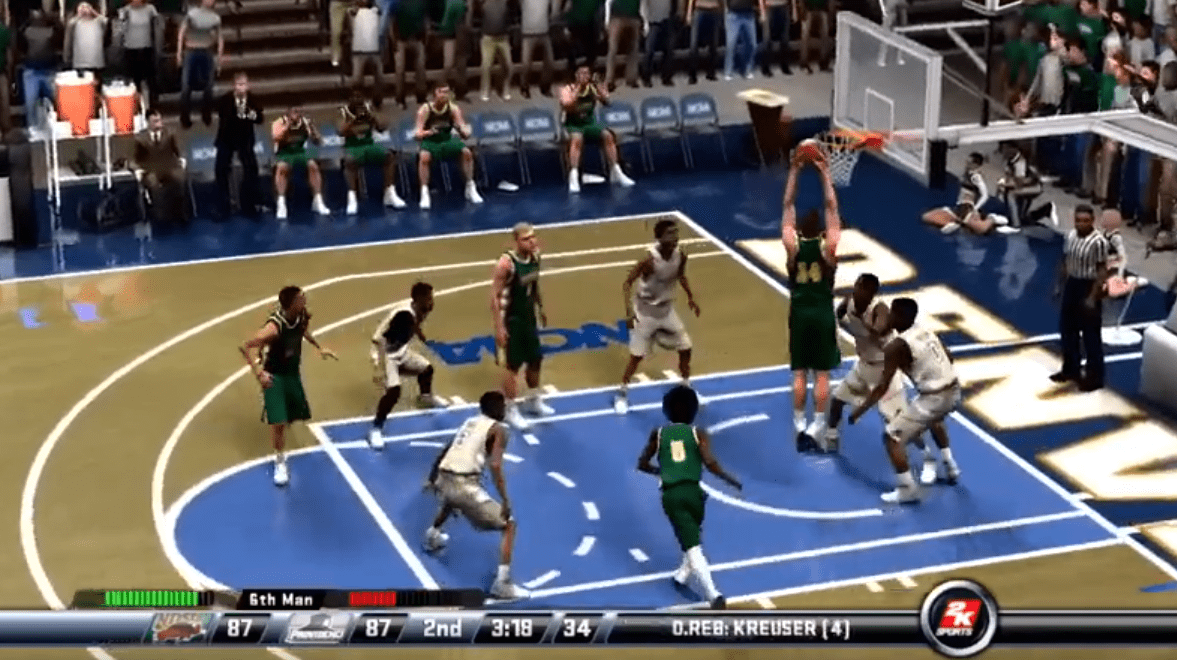 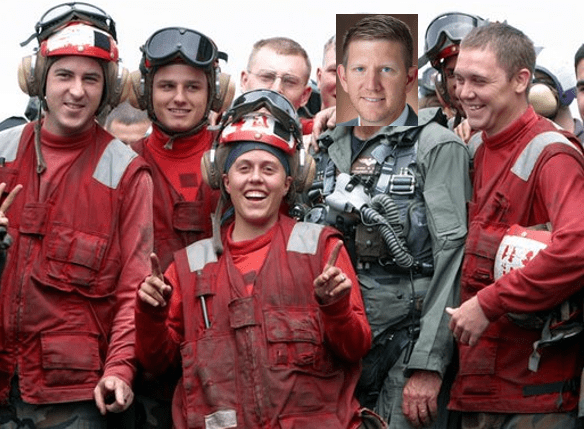