Taking Calm to the Storm, Agler Finds Perspective as Assistant

Editor’s Note: Brian Agler is entering his first season as head coach of the Dallas Wings. He has been coaching in the WNBA for 20 years, previously at the helm of the Minnesota Lynx, Seattle Storm and Los Angeles Sparks and as an assistant with the Phoenix Mercury and San Antonio Silver Stars. He has won two WNBA Championships (2010 with Seattle, 2016 with Los Angeles), the first coach to do so with two different teams, and stands as one of the winningest coaches in WNBA history. This is Part III on Coach Agler. We encourage you to read the first and second installments of our series on him before moving on.

Through the turbulence of the ABL’s dwindling state came a life raft for Brian Agler to the other side of the women’s professional world.

He was hired as the first head coach of the Minnesota Lynx, one of two inductees into the WNBA in 1999, and Agler’s current 20-year career in the league began.

Agler brought along five of his Columbus Quest players – Tonya Edwards, Andrea Lloyd-Curry, Katie Smith, Sonja Tate and Angie Potthoff – hoping to build on some of the same success they had together in the ABL.

But it wasn’t as smooth sailing in Minnesota as it has been in Ohio. Expansion teams are known for bumpy beginnings for a reason, and the Lynx experienced their training wheels holding them back like most.

The team went 15-17 in Agler’s first season, finishing fourth in the Western Conference and missing the postseason. The following year, Minnesota seemed to have things figured out, solidifying a 10-5 start with an 81-75 home victory against the Portland Fire on July 2, 2000.

But there was a price to pay: in the game before in a win at Seattle, Lloyd-Curry tore her ACL, ending her season.

She only averaged 5.4 points and 23 minutes per game that season, but Agler said the loss was much greater than that. If he had to pinpoint one incident that affected the success his Minnesota teams saw, that was it.

“From that point on, we went downhill: record wise, all that,” Agler said. “She was such a great player. She’s not one to put up huge numbers, it wasn’t that kind of influence… just one of the smartest, skilled, saw the game in such a unique and special way. She was always there to elevate her teammates. It was unbelievable how much she impacted a team. That was a big part of our team. We just went down.”

It wouldn’t be until July 23rd that the Lynx would win again, losing eight-straight in between. The team copied their first 15-17 record and placed sixth in the West, outside of the playoffs.

The 2001 season didn’t go any better, and after a 6-13 start to the 2002 campaign, the Lynx let Agler go, concluding the three-and-a-half-year experiment.

“If you want to know what was going through my mind, it was like, ‘Now, I know I can coach a successful team at this level, so I need one more opportunity to do this,’” Agler remembered. “And to do that, you have to make sacrifices.”

He and his family moved back to Ohio, and Agler picked up what he could. Minnesota was still paying him, and he remained in the league however he could. He did opponent scouting and radio work for the Cleveland Rockers and Phoenix Mercury during the 2003 season, accepting the opportunities that were thrown his way.

Agler did not get down on himself despite the tenure in Minnesota and his year away from the sideline. It was the first time in his career that performance had been the reason for his departure from a position, but he used it to be better when the door opened again.

“I think you evaluate,” he explained. “My confidence didn’t waver. I felt strongly that I could coach a team very successfully at that level.”

The following year, the Mercury brought him onto the staff as an assistant, and Agler’s one-year coaching hiatus concluded. At the same time, Phoenix drafted Diana Taurasi with the No. 1 overall pick in the 2004 WNBA Draft, and Agler got to spend her rookie season as one of her coaches.

“You could tell she had a special talent and gift, physically, but she also had a special mentality about her,” he said. “She was a fierce competitor, very confident. Great teammate. She was always upbeat. She was always so supportive of her teammates. But she had an edge to her. I think we finished 17-17 that year, didn’t make the playoffs, and that really ate at her. You knew that she was going to have quite a career at the professional level.”

After the 2004 season, the San Antonio Silver Stars hired Agler as an assistant, where he served for the next three years, bringing his time away from head coaching to half a decade.

In those five years, and in particular in his time as an assistant, Agler said he gained immeasurable perspective that made a difference later in his career.

“You get a chance to analyze your opponents differently because you’re studying them to prepare your own team to play against them, so you get to pick up things that you really like that you can add to how you do things offensively and defensively,” Agler explained. “You get a chance to work with different head coaches, and you get to watch them interact with the team, and so you can pick up things there that can help you.”

From his position as an assistant, Agler could step back and view situations through the lens of an outsider. Without the brunt of responsibility on his shoulders, it became easier to see the how and why of wins and losses. As Johnny Nash said, he could see clearly now that the rain was gone.

“You don’t have the weight of the pressure on you, and you don’t sort of live and die through every win and loss,” Agler said. “You keep things more in perspective, and its healthier. So, you learn that, hey, I don’t have to suffer when we get beat. You just get ready for the next game. It helped me understand and deal with winning and losing better. I don’t live on the highs as much and on the lows as much. I have the ability now to stay more even keel.”

It’s not that he was detached. Agler was as serious about his role as an assistant as any other. But he taught himself how to take emotion out of the picture, and instead see the game through a positive lens.

“If you go through a stretch where you’re winning a lot of games, having a high level of success, a lot of times, if you’re emotional, you get caught up in the success and you quit evaluating how your team can get better,” Agler said. “It changes how you communicate with your team, and it’s the same thing when you go through losing. If you’re losing, you don’t let the losses wear on you as much. You can pull back and say, look, here’s where you have to get better at, we’re not that far away.

After his three seasons as an assistant in San Antonio, that one opportunity he worked five years for finally came. The Seattle Storm hired Agler as their franchise’s third head coach in 2008, and he built on what he took from his time as an assistant and in Minnesota to revitalize his career. His years in Seattle and more will be covered in the fourth installment of our series on Agler. 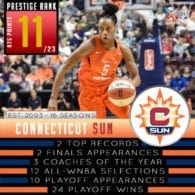 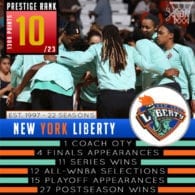 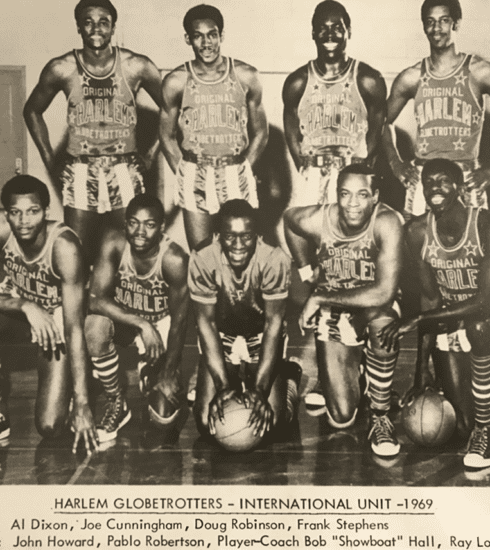 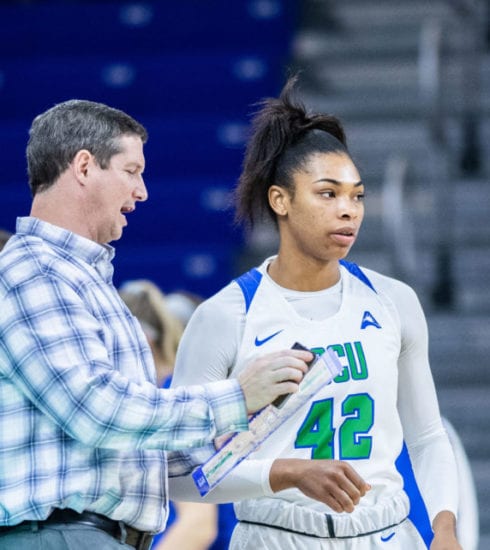 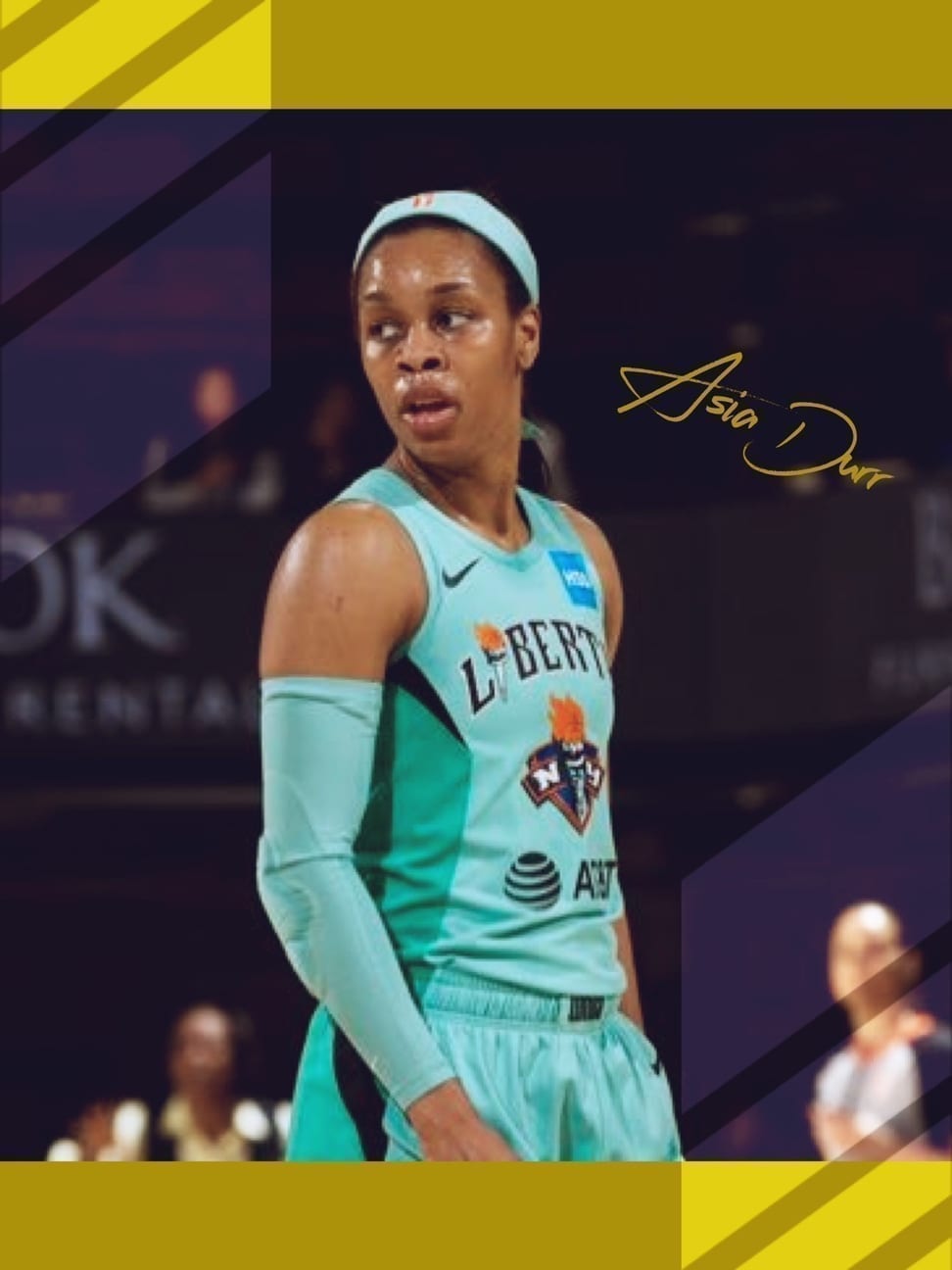