My first, and perhaps final, season as a basketball ref came to an unceremonious end Friday night when I found out I wasn’t actually on the schedule to call youth rec games the following day.

I didn’t receive a schedule for the weekend on Wednesday or Thursday like usual, so I called Friday. It turned out that for whatever reason, things had been moved around, and I had been shown the cane.

And with that, my stripes are retired, and so too is my brain from having to deal with all the nonsense that comes with them.

As I look back and reflect on my season and the classes and work leading up to it, the reality is that the majority was negative. I spent many nights with a tremendous amount of anxiety because of my ref work, I had to deal with anger and hatred pointed directly at me like I never had before, plus the job itself is certainly not an easy one, and sometimes it was difficult to forgive myself for mistakes, especially in the face of so much negativity being thrown at me.

But I don’t mean to make it sound like it was all bad. It certainly wasn’t. There were some fun times in the class, and I have exposed to some genuinely good and interesting people through being a ref: in class, my game partners, kids I ref, coaches, fans and more. Some games also went very smoothly, and I even enjoyed my time on the floor during them. And on top of it all, my love and passion for basketball is very real, and being around the game is always a positive thing for me.

Maybe the most important takeaway from the experience was perspective. I have never been someone to really go after officials. I’ve always seen them as the humans they are, doing the best they can in a difficult situation. Obviously, bad calls happen, and no one can deny that. But that doesn’t mean you have to treat someone like they’re vermin. Players and coaches can make mistakes in every single game, but apparently a ref is not allowed to be a fallible human in some people’s eyes.

Still, though, to do it myself is a completely different animal. It is significantly harder to call a game in stripes on the court than it is from the comfort of the couch. That’s not something a person can really appreciate until they do it. I also knew that the treatment of officials in this country was bad, but I didn’t know it was to this extent, and compared to what I’ve heard and seen from others, I arguably got off easy. That’s another thing that you can’t fully appreciate until you’re the target of the harassment, and especially when it’s harassment that was going to come whether or had a good or bad night or regardless of how many calls you made in favor of a fan or coach’s team.

But above all, I’m proud of myself for experimenting with something new, forging through with it even when I completely, totally and utterly hated it, which I did in December, and forcing myself to find ways to cope and improve in the face of difficulty.

I don’t mean to make it sound like I’ve done something especially incredible. All I did was call basketball games. But I didn’t let my inner voice talk me out of completing my commitments and seeing this thing all the way out. I did what I promised, improved and grew in the process, and now can come out on the other side with experience from another side of the sport I love.

I would be open to being a basketball ref again in the future, assuming the situation was right. It’s likely not something I’ll seek out, and it’s certainly not something I care to carve a real path forward in, but there are aspects I liked. Youth rec seems to be my level, and that’s something to keep in mind looking ahead. I’m done for the 2019-20 season, and I can’t see myself getting back much into middle school or high school, and absolutely never youth travel ball, but maybe soon I’ll be coming to a youth rec league near you. If so, come up to me before the game starts and point out your kid so I know who to T up first. 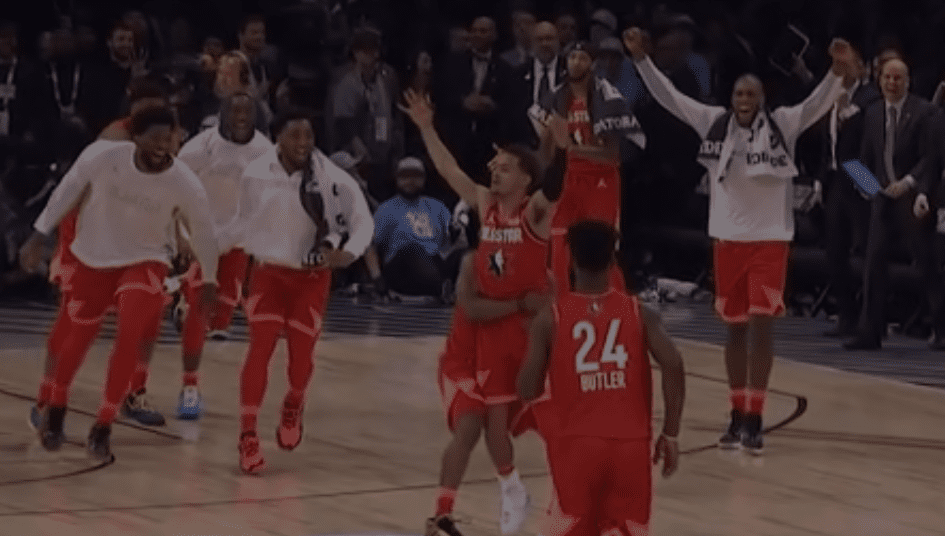 This NBA All-Star Game showed the power of basketball 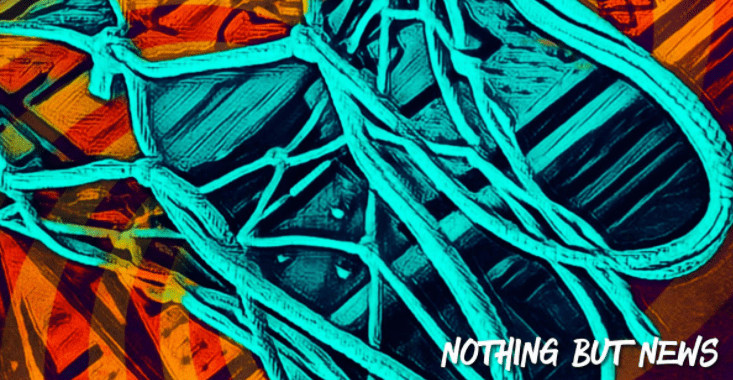 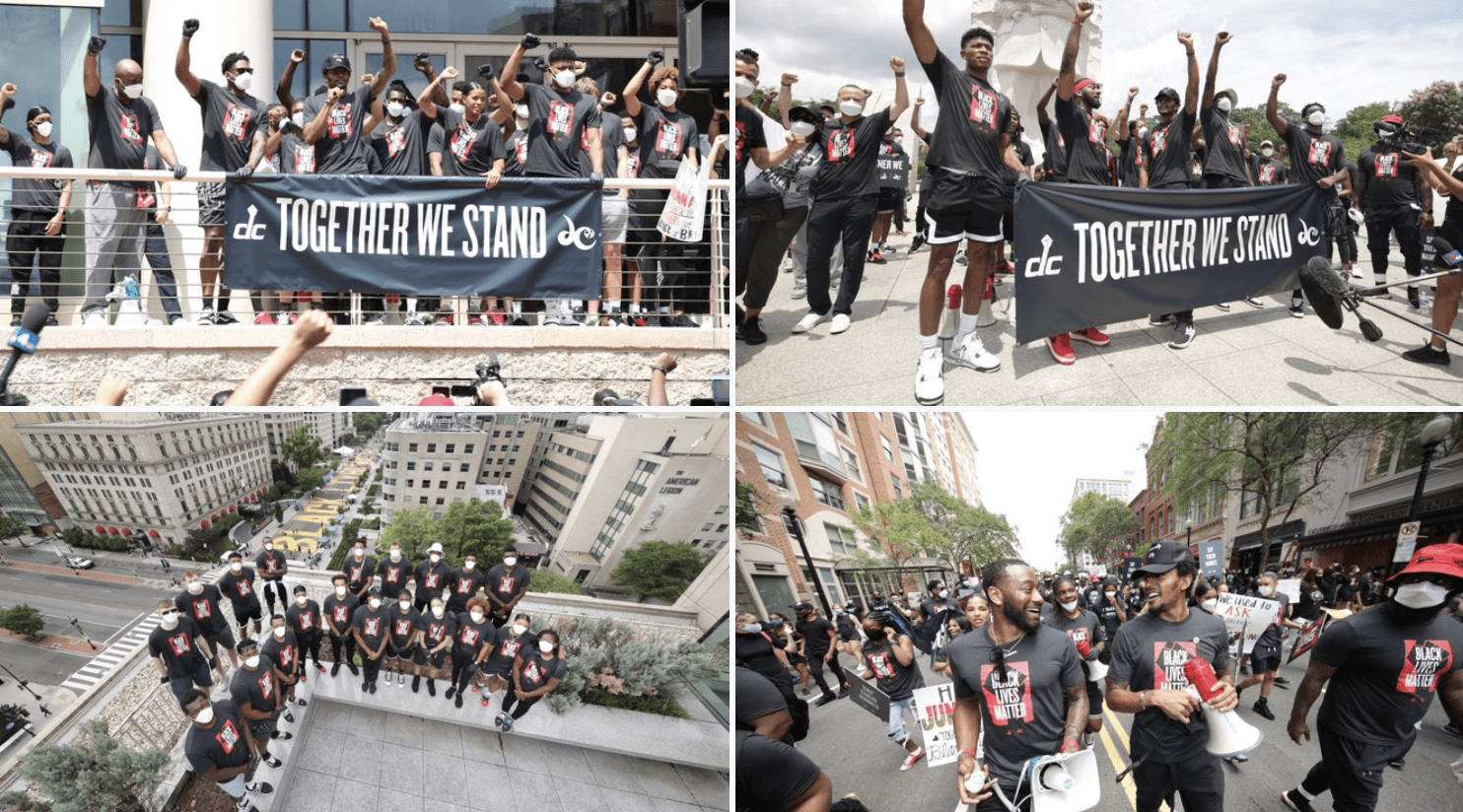