Businesses, sports teams, celebrities and many more have released statements over the last week about race in America and the ongoing protests throughout the nation. Many have received backlash for their corporate, stale nature, as much of the public has grown tired of hollow words and platitudes.

It’s easy to tweet about not liking racism. We’ve made it socially unacceptable to openly state you think a group of people are inferior based on skin color. You aren’t ruffling any feathers, and you aren’t putting forth anything of value to solve the problem you claim to care about.

That’s why what the America East basketball coaches are doing is so worth commending.

Knowledge is power. This is a concept I acknowledged ever since I first heard it at a young age, but the weight of those three words did not reach my core until a few years ago. All power is tied to knowledge, and all means of control come from an attempt to restrict knowledge. Without knowledge, ignorance thrives, truth mingles with lies and unity dies.

Education and knowledge are naturally intertwined, and it is the vehicle that drives society forward. There is no clearer example of this than racism, a learned behavior based on social constructs that have no basis in logic. No amount of bludgeoning, silencing or ignoring will make a person see the error in their ways. It is education that is the cure.

Every America East basketball team will “host an anti-racism event at a home game this year,” actively applying the medicine for the sickness of racism: education.

And while it feels silly to applaud athletic programs tied to academic institutions for using their platform to spread vital education, that’s where we are.

But it’s not where we have to be. Protesting is a large piece of making your voice heard and bringing about change you want to see, but it’s only one piece of the puzzle.

This country has a track record of poor election turnouts. In 2016, 61.4 percent of American adults made their opinions known, according to the U.S. Census Bureau. In 1992, our best year dating back to Ronald Reagan’s first victory, just 67.7 percent of voting-eligible people showed up.

When American Idol was at its height in the 2000s, the show could easily pull in 35 million votes in two hours from across the nation, proving Americans have the capacity to vote. They just choose not to when it comes to elected officials. Why?

It’s a number of reasons, and of course one of those is tied to information. Time is another.

Election Day is held on the first Tuesday of November every year. There are other various elections that happen throughout the year, but that is the nationwide day for the people to speak. It is not on a weekend. It is not a national holiday. It is merely a random Tuesday that is otherwise treated no differently.

For millions of Americans, this means voting is next to impossible. Missing a day of work, especially without pay, is simply not a reality many of us have. Even getting a few hours away from the job isn’t realistic for a large number of Americans.

There is a simple and common sense solution to this problem: make Election Day a national holiday. Election Day should be treated with the same sanctity as Labor Day, and citizens should feel betrayed by any employer or entity that withholds them from exercising their right to vote.

America East isn’t the only one in college sports actively helping their people vote. This week, Missouri football led a march to a local courthouse, then took a knee and remained silent for 8 minutes and 46 seconds in memory of George Floyd.

As powerful as that was, what happened after meant even more.

After, 62 of the players registered to vote. As Ari Berman accurately concluded: “This is how change happens.”

Good on America East basketball, and good on Missouri football. These are the actions that are so needed in this country, especially right now. Acts like these are how we overcome aspects of our systems and institutions that exist to control, limit and devalue. I implore all sports programs at colleges and universities, and professional leagues, too, to follow the lead set by these examples.

If we all do what is within our power to make a difference, change will come. 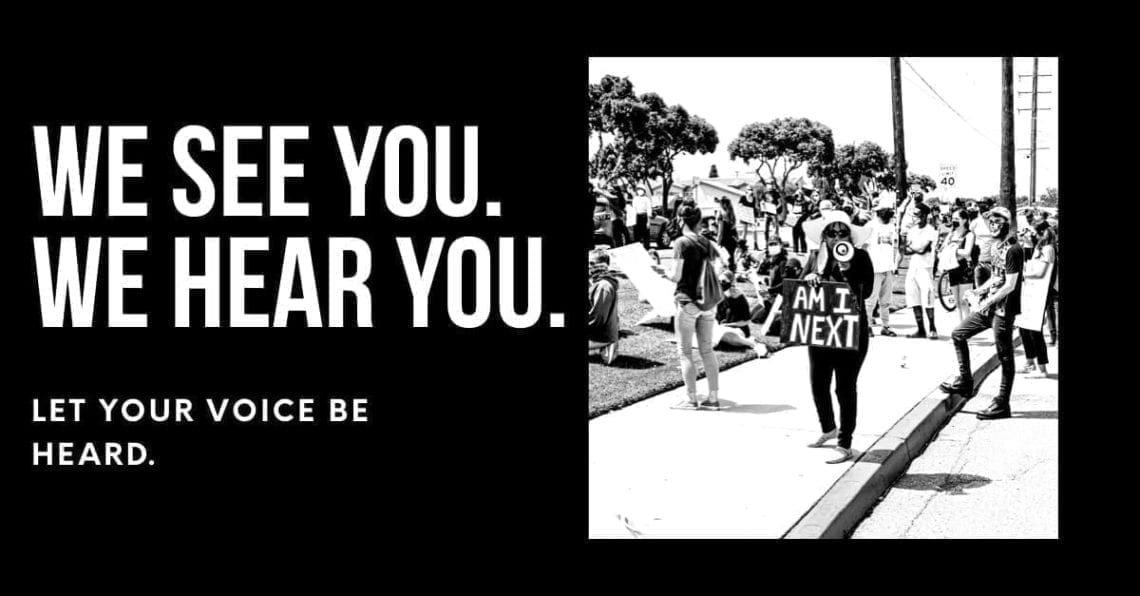 We See You. We Hear You. 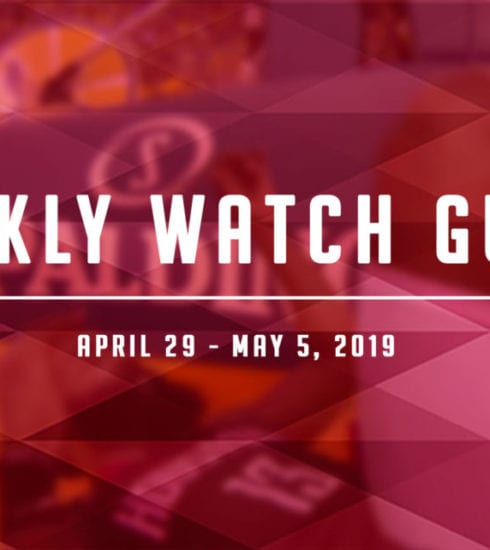 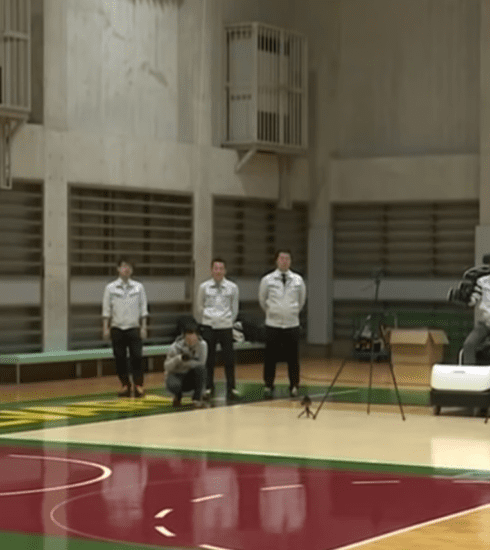 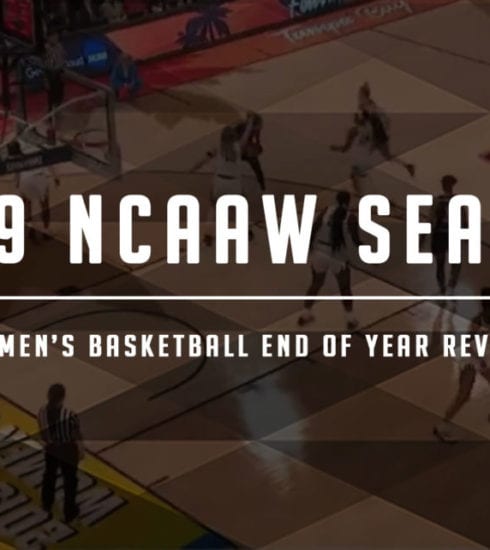