During halftime of the Jimmy V Women’s Classic matchup between No. 20 DePaul and No. 5 Louisville, the 2021 WNBA Draft Lottery will take place to determine the order of the top four selections in next year’s draft.

New York, Atlanta, Dallas and Indiana are the teams patiently waiting for ping-pong balls to reveal their futures; the Liberty won the lottery last season and selected uber-prospect Sabrina Ionescu. Now, these teams look to select another potential building block to guide them to success.

Let’s take a look at some storylines to watch.

What to Watch for in the 2021 WNBA Draft Lottery

Will the lottery be chalk yet again?

The NBA Draft Lottery has been notorious over the years for the actual results not matching up with the lottery chances or projections for each team. It seems that every year, a team leapfrogs multiple spots up the draft order, leading to accusations of rigging or bribery from frustrated fanbases. In August, Charlotte and Chicago moved up into the top four, and the year prior, the Lakers moved up from No. 11 to No. 4. In fact, we’ve seen teams with fewer than 3 percent chances to win the lottery jump all the way up to the first overall selection, namely the Cavaliers (2011, 2014), Magic (1993) and Bulls (2008).

With the WNBA Draft, though, the lottery has been pretty chalk for the most part these last few years. In the last 10 years, there hasn’t been much movement outside the top two, besides in 2012, 2013 and 2017 when teams with lower odds to land a top-two pick catapulted up anyway. It’s safe to say that the Liberty are praying for a chalky 2021 WNBA Draft Lottery with no shenanigans, because the player who could be available at No. 1 is a can’t-miss talent.

Now, there is a chance that Rhyne Howard doesn’t declare for the draft after her junior season. After all, we saw Ionescu return to Oregon for her senior year and another shot at a national championship. Nevertheless, with her recently being suspended for Kentucky’s first two games of the season for “not upholding the standards of the program,” let’s assume Howard is entering the draft pool next year.

If that is the case, then the No. 1 pick in this draft is even more valuable. Howard is a 6-foot-2 guard who can thrive on-ball or off-ball in basically any scheme. She is lethal from behind the arc, shooting 40% and 38.5% from three-point land in her freshman and sophomore seasons, respectively. She’s great in the pick-and-roll, and she knows how to score from everywhere on the court.

Furthermore, she can more than hold her own defensively, averaging over three stocks (steals + blocks) per game last season. Whichever team lands the top overall selection in the 2021 WNBA Draft Lottery will be watching the Wildcats closely this season, to say the least.

What about the rest of the draft class?

If Howard declares, then she is unquestionably the best player available and a lock for the No. 1 pick. However, this class has other really good players who can come in and immediately contribute.

You need a physical, lead guard who can score and facilitate with the best of them? Take Arella Guirantes out of Rutgers.

A sweet-shooting center who can score in the interior and clean the glass? Select Charli Collier from Texas, who recently put up a mind-boggling 44 points and 16 rebounds in a game.

You want to go after a mysterious two-way unicorn from overseas who can dunk and is bursting with potential? Awak Kuier from Finland is waiting to dazzle you.

Long story short, this class is more than just Rhyne Howard. While she is the standout, all of these teams will surely be landing some top-tier players. The question is, what order will these teams be selecting?

Tune in at halftime to find out. 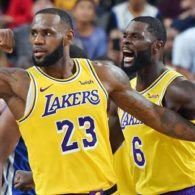 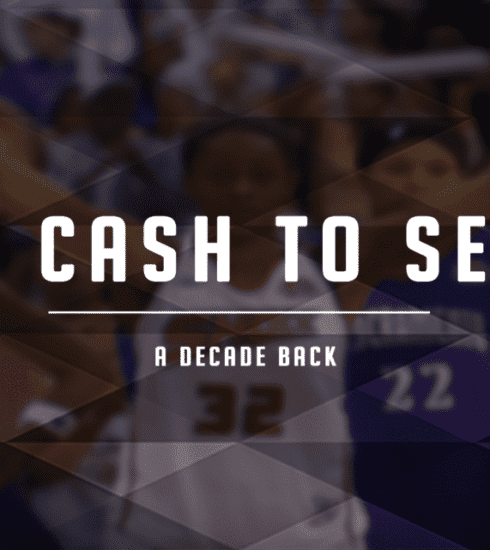 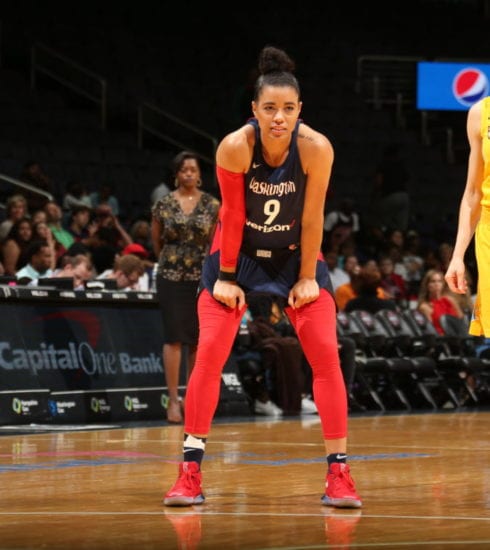 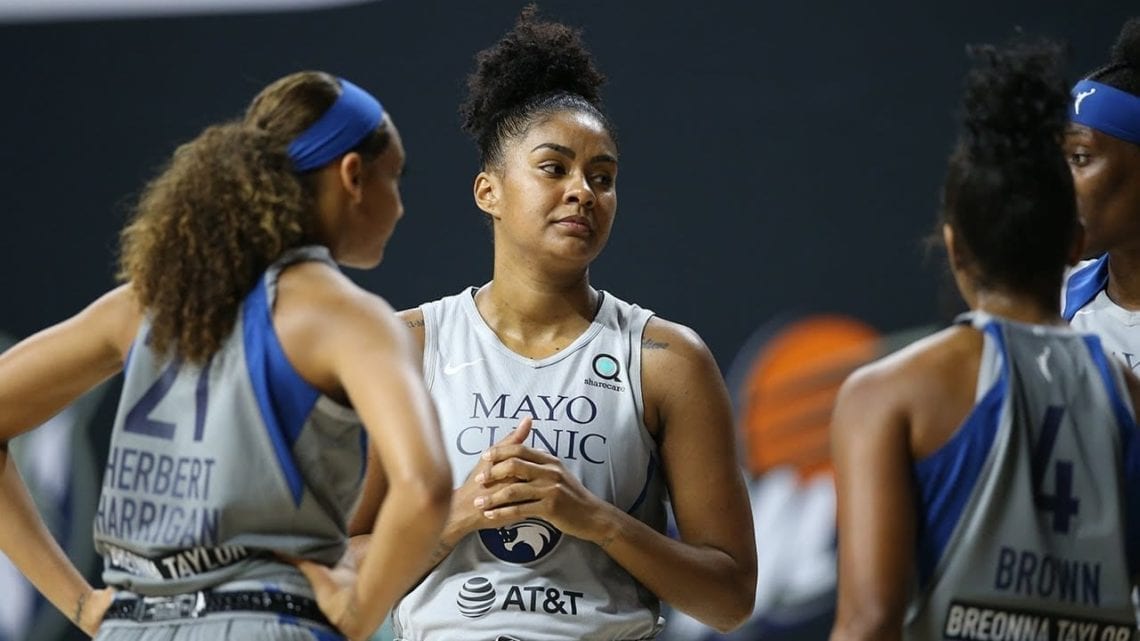