The elite offense of Golden State is missing some pieces, but the team has won six straight in spite of the injuries. This offense has yet to be held under 100 points a game once in the playoffs, and it can certainly handle missing pieces, even if that piece is Kevin Durant. They were able to average around 115 points per game without Durant in the Portland series. Even in the games the Warriors don’t have Durant, this offense is good for at least 110 a game, as they are still blessed with a great group of shooters. The key to this is how much Stephen Curry has stepped up scoring more than 30 in each of the past five games.

This GSW offense will meet the best defense it has played in the playoffs. Toronto ranks top five in defense efficiency per possession, allowing just 1.043 points per possessions. Kawhi Leonard will undoubtedly make things difficult for whichever weapon he chooses to lock down. It’s not just him, though. Toronto is holding teams to 31 percent on threes and few teams are better equipped to defend an offense that can shoot like Golden State’s. Toronto has held teams to under 35 percent from beyond the arc throughout the season and is well equipped to challenge Golden State. The Raptors also control the interior with a lengthy Serge Ibaka and Pascal Siakam controlling the paint. As a whole, this defense is playing out of its mind, forcing teams below 42 percent from the field in the playoffs.

While this is a Golden State offense versus Toronto defense story, both teams are very good on the other side. In the regular season, the Raptors had seven players scoring more than 10 points per game. They are playing lower scoring games in the postseason, both scoring and allowing around 10 fewer than they did through the regular 82 games. 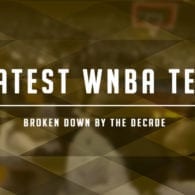 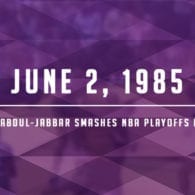 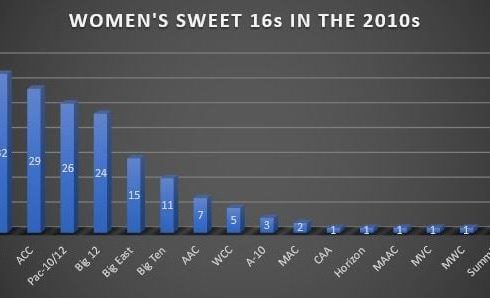 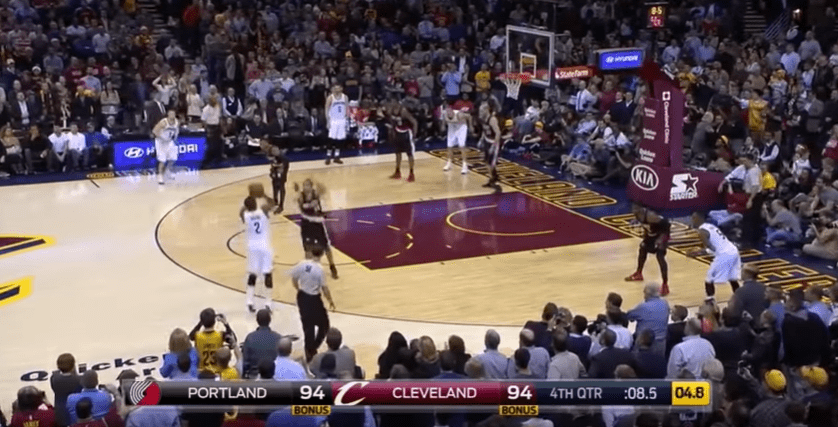 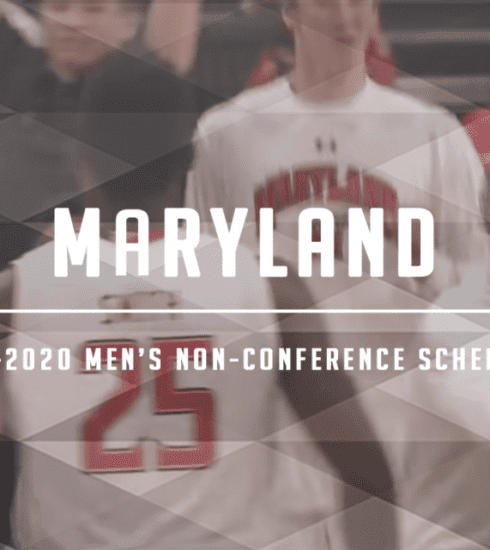